Following their Sunday panel at D23 Expo 2022 presented by Visa®, the voice cast from The Proud Family: Louder and Prouder reconvened backstage to reflect on what it meant to them to experience the appreciation that fans have for the Disney+ animated series in person—especially after months of working on their own, virtually, in the recording booth.

“It was an amazing feeling,” said Pratt. “I think that’s the reason we all do this show and love being a part of this show is getting that energy from the people who watch it. And it's moved them in so many ways for decades. So being here, we enjoy being with each other as our own little Proud Family, but everybody is an extension. So everybody who sees us and loves us and loves the show is a part of the Proud Family in some way, so being able to see them and spend time with them is an amazing feeling.”

Her co-star Payton agreed. “To listen to some of the stories that we’ve heard about how we helped them navigate through issues and life challenges and things like that, it’s just sometimes overwhelming to hear—which makes us even want to be better and better at what we do.”

It was especially gratifying to see a rainbow of ages, races and generations represented in the audience, “all different walks of life,” said Pratt. “That’s what speaks volumes about The Proud Family… we relate to every single person. It doesn’t matter where you're from, or what you look like or how you identify.”

“We really don’t know how we affect and touch people until we come to places like D23,” said Parker. “And we see people wearing our clothing and carrying our bags and telling us these stories. So it’s very important. This is why we do it.”

For Reyes, interacting with fans was especially poignant. “It was emotional, especially with me being a new mom with a 1-year-old,” she shared. “We had a Puerto Rican woman who said that she just resonated with all of us and that her daughter watches [our show] now… I think that for me, it was the full-circle moment, just the fact that we’ve impacted such a beautiful, diverse cultural community with so many topics that we weren’t really talking about before, but now we can. I think for me that’s what’s just life-changing.”

“It was really beautiful to hear these incredible people talking about how they felt represented and connected,” added Frye. “To see they’re such huge fans of The Proud Family and this beautiful community that loves each other so much is incredibly inspiring.”

Here's a gallery from The Proud Family: Louder and Prouder panel at D23 Expo. 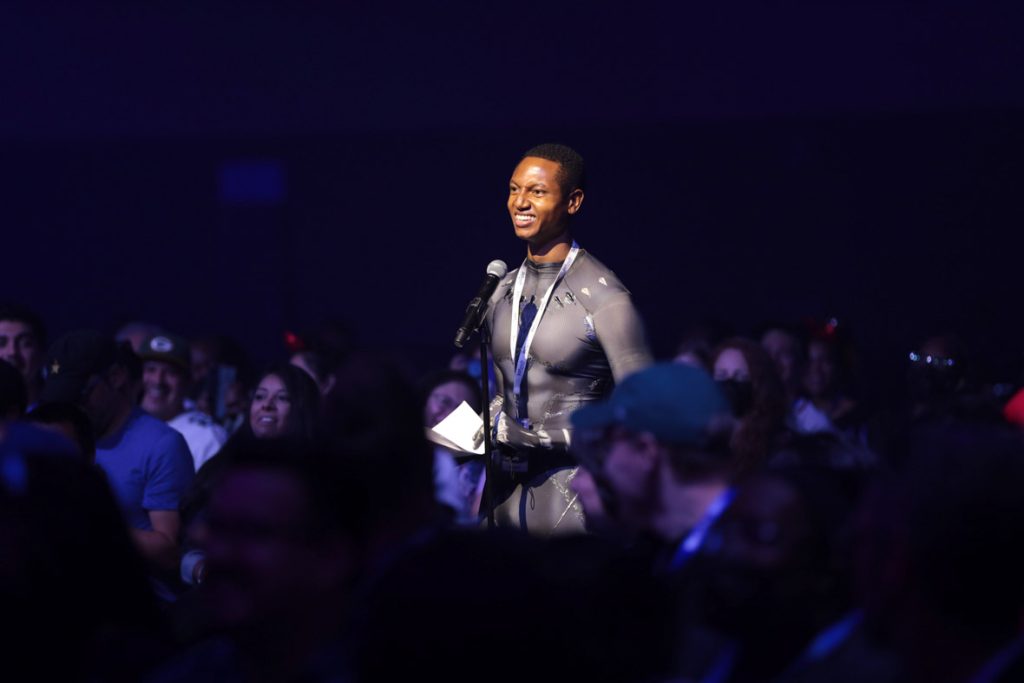 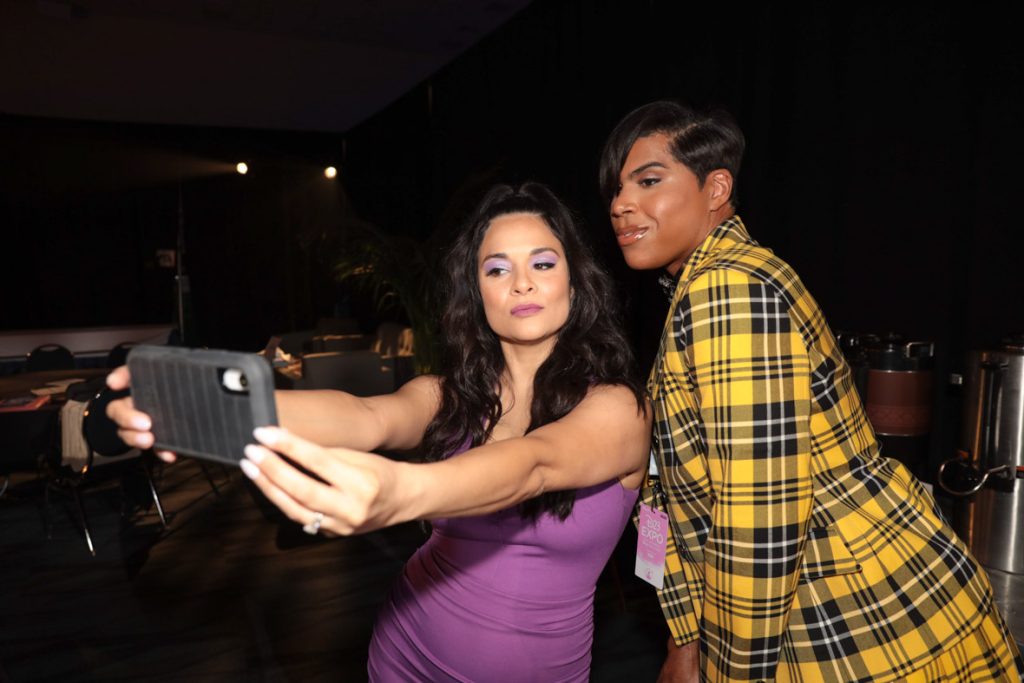 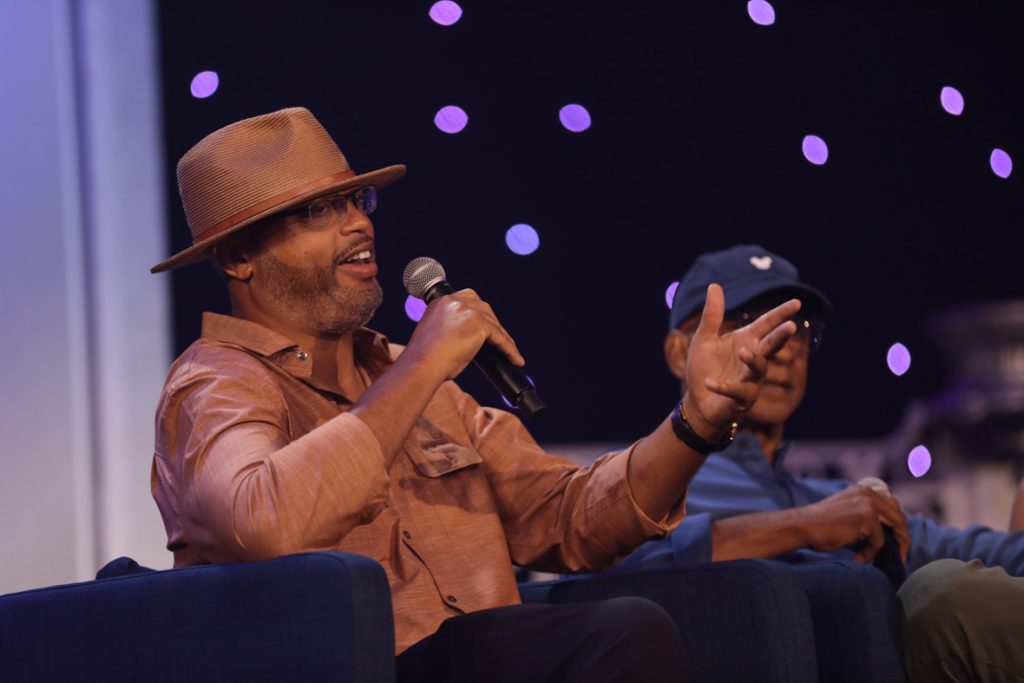 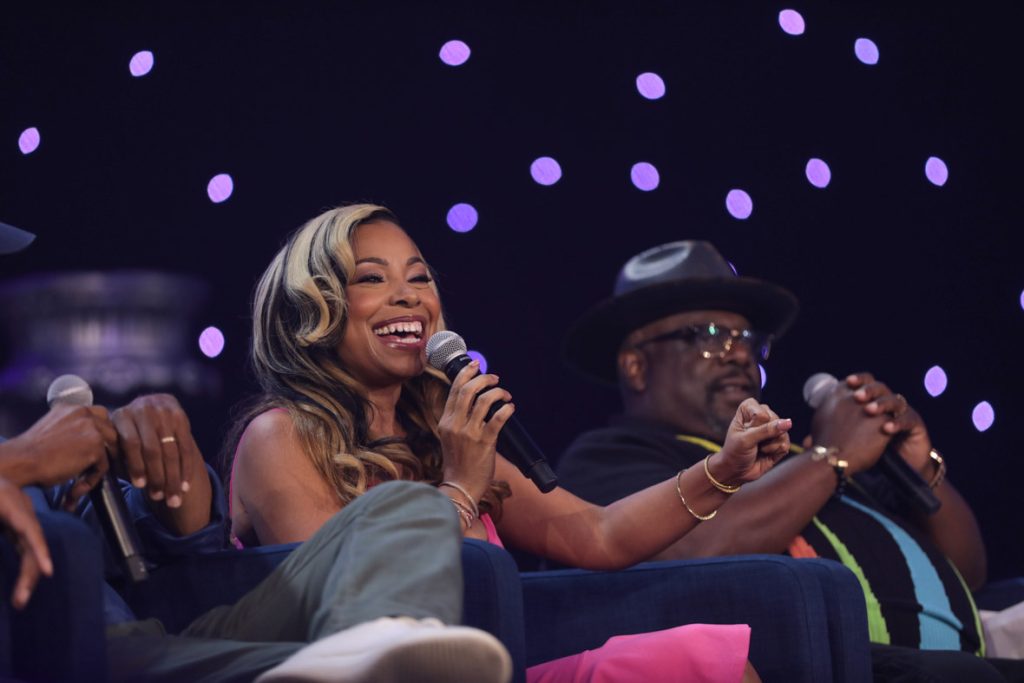 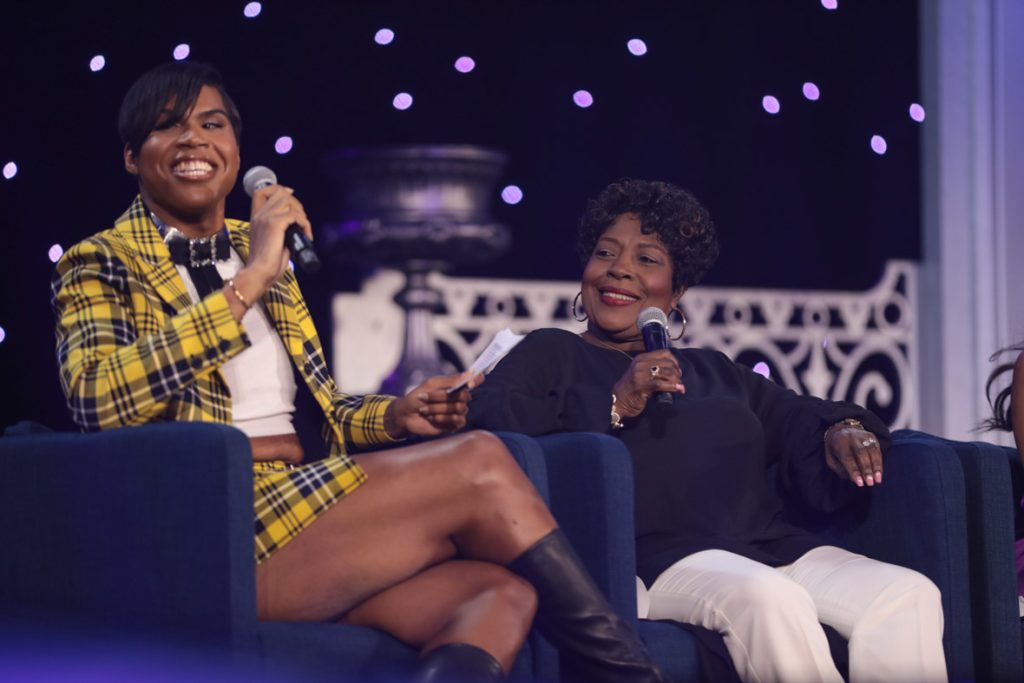 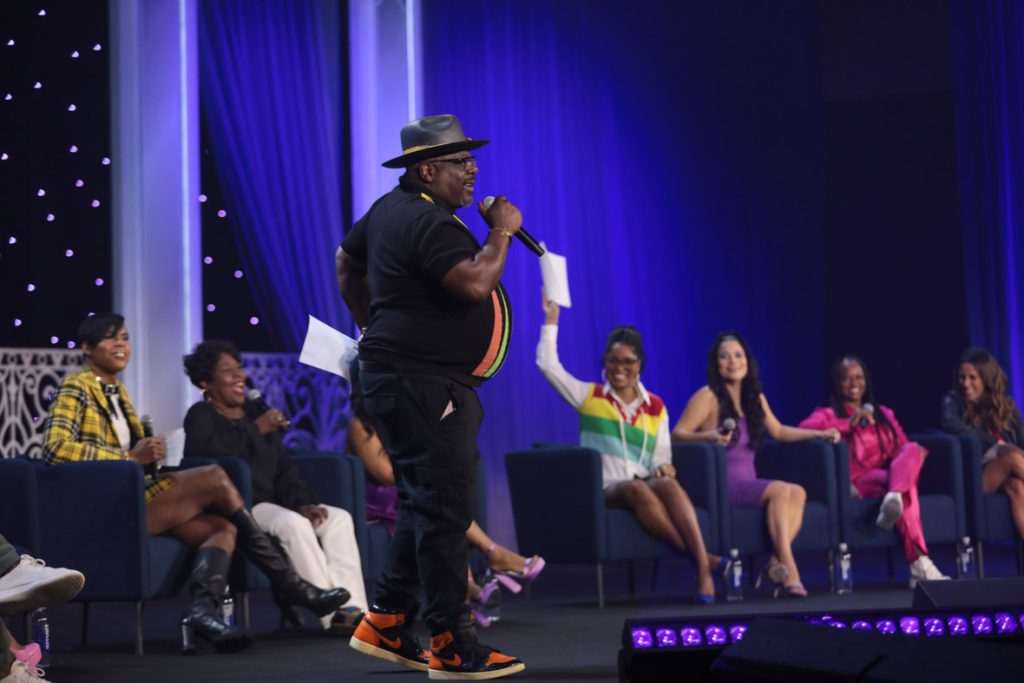 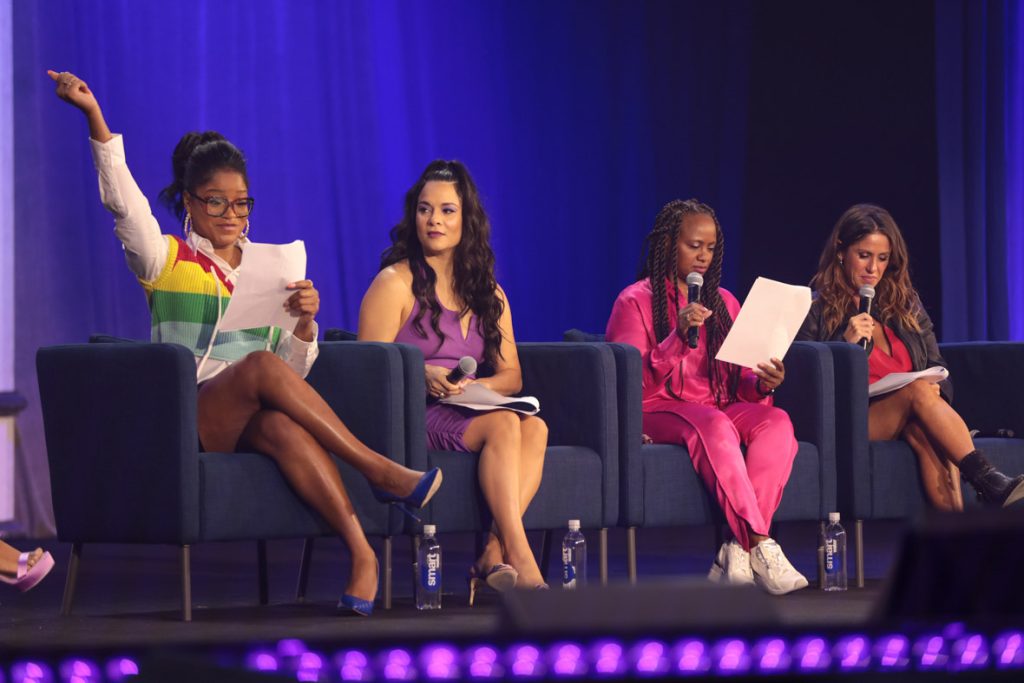 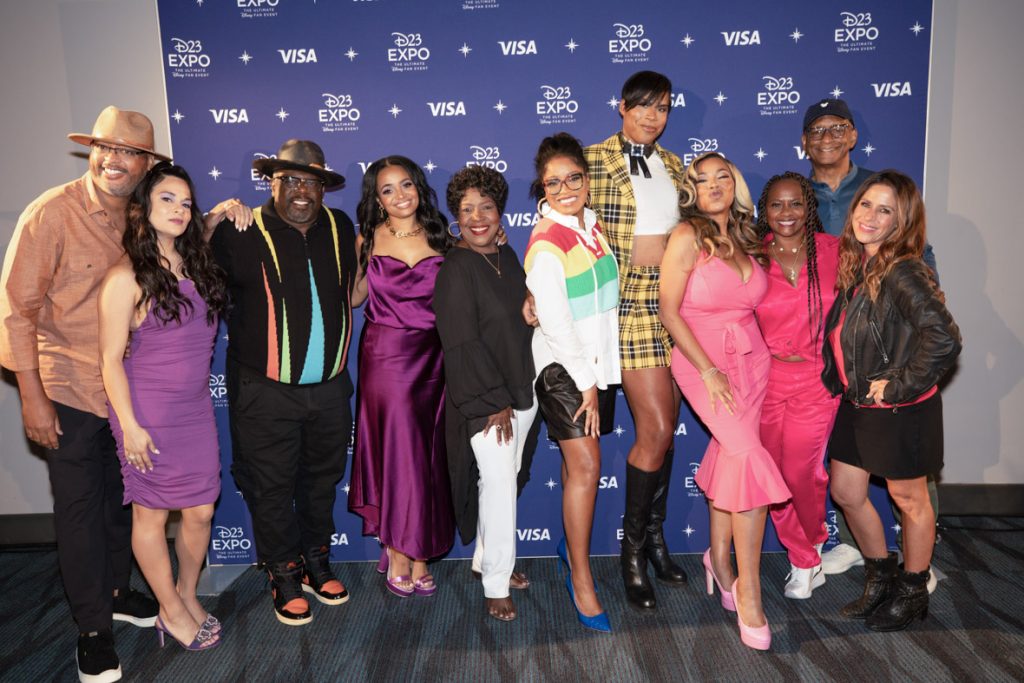