“You’ve become part of a bigger universe. You just don’t know it yet.” Nick Fury (Samuel L. Jackson) said those words 10 years and 18 movies ago, igniting a cinematic universe that would bring together the world’s greatest heroes—the Avengers. On April 27, those heroes face off against their most powerful foe yet, Thanos (Josh Brolin), the universe’s biggest baddie. As it turns out, some of the moments that have directly hinted at this showdown of showdowns come from Marvel’s end-credit sequences—scenes that usually last less than three minutes, but provide clues that connect the entire Marvel Cinematic Universe (MCU). We’ve pulled together 10 of the essential credit sequences that lead up to Avengers: Infinity War, starting all the way back in 2008. 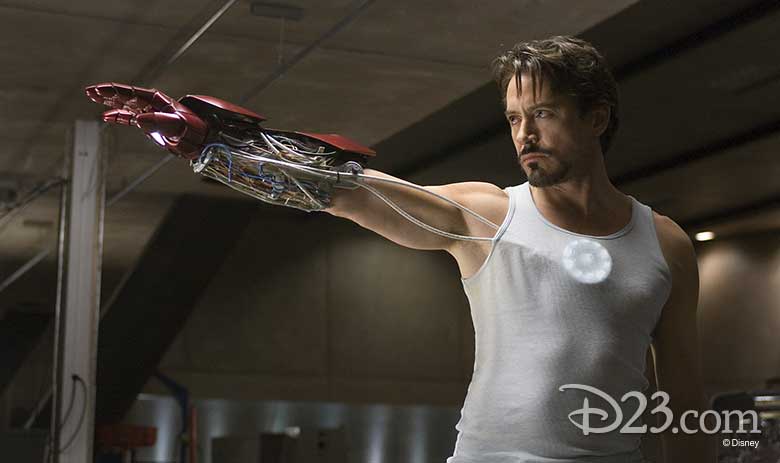 Iron Man (2008)
When Tony Stark (Robert Downey Jr.) announces “I am Iron Man” to the world, he has no idea how big the universe is that he’s stepping into. Fury changes Stark’s outlook, though, setting the stage for the MCU with one single line: “I’m here to talk to you about the Avenger Initiative.” And in that single moment, so many events of the last 10 years began to assemble. 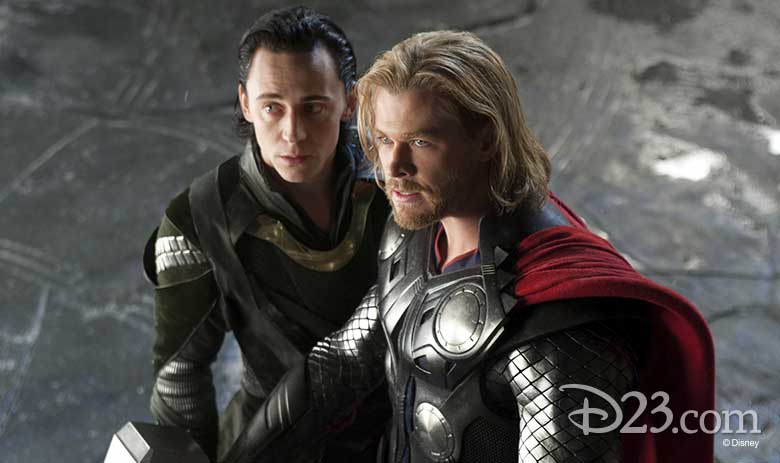 Thor (2011)
After his adventures with the God of Thunder (Chris Hemsworth), Erik Selvig (Stellan Skarsgård) cautiously wanders into the belly of S.H.I.E.L.D.’s headquarters to meet with Fury. Fury reveals that S.H.I.E.L.D. has been studying the powers of the Tesseract, and with Selvig’s help, the Tesseract could provide unlimited power. But in a twist, Selvig hears a little whisper in his ear saying, “Well, I guess that’s worth a look.” It comes from the trickster god Loki (Tom Hiddleston), signaling trouble ahead. 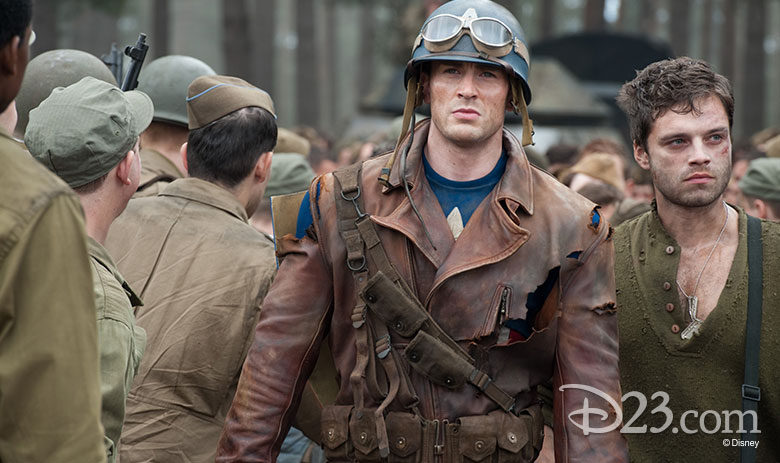 Captain America: The First Avenger (2011)
The mid-credit sequence for Captain America: The First Avenger gives audiences an early look at the larger MCU. As Captain America (Chris Evans) takes out his frustrations on a punching bag, Fury announces that the world needs saving. The conversation leads into the first teaser trailer for The Avengers, bringing the heroes together for the first time onscreen. At that point, Phase One is almost over, but the MCU is just beginning. 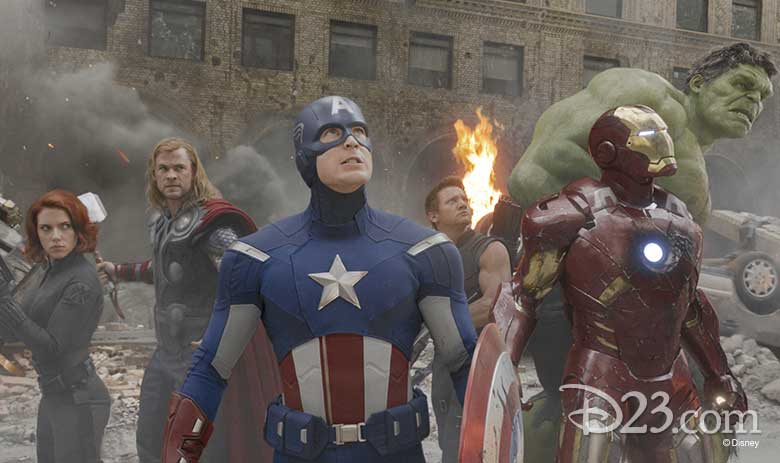 The Avengers (2012)
With Loki safely on his way back to Asgard and the Avengers setting up their headquarters in New York, everything seems to be safe. But far off in space, a sinister new threat emerges—Thanos, the mastermind behind Loki’s attack. He has his sights set on Earth, which puts into motion the search for the Infinity Stones. 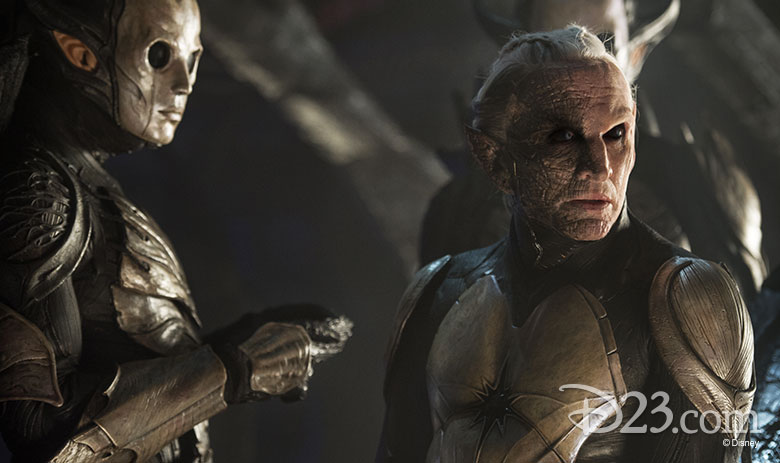 Thor: The Dark World (2013)
The second of the six Infinity Stones is introduced in Thor: The Dark World. It’s called the Aether, and the Dark Elves attempt to use it to plunge the universe into darkness. In the end-credit scene, Volstagg (Ray Stevenson) and Sif (Jaimie Alexander) take the Aether to the Collector (Benicio Del Toro) on Knowhere. With the Tesseract on Asgard, it’s too dangerous to keep the Aether there as well. When the two Asgardians leave, the Collector makes his real intentions known: “One down, five to go.” 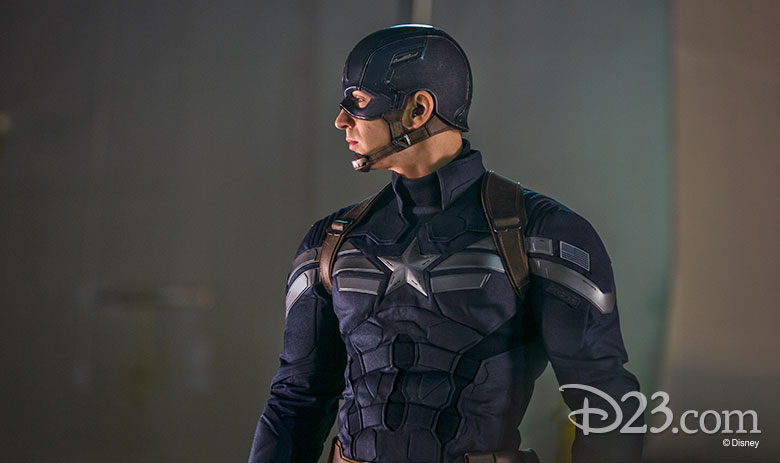 Captain America: The Winter Soldier (2014)
As it turns out, the Avengers may have overlooked an Infinity Stone in the battle of New York—the one in Loki’s scepter, which he uses to bend others to his will. The scepter appears in the end credits of Captain America: The Winter Soldier, hinting at its magical properties when it is revealed that it was used to create two more enhanced beings—the Maximoff twins, Quicksilver (Aaron Taylor-Johnson) and Scarlet Witch (Elizabeth Olsen). 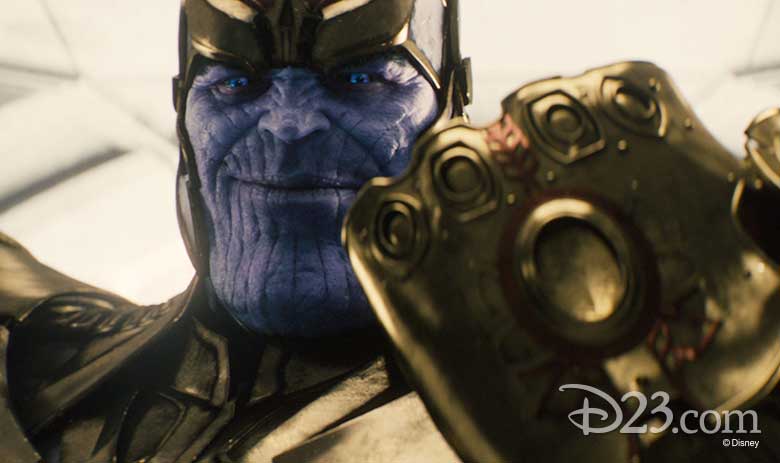 Avengers: Age of Ultron (2015)
Four Infinity Stones are now openly floating around in the universe and it seems that Thanos is losing patience. With the Mind Stone safely with Vision on Earth, the Orb secure in a vault on Xandar where the Guardians of the Galaxy left it, the Aether in the hands of the Collector, and the Tesseract in Odin’s treasure chamber, Thanos makes a decision. He takes out the Infinity Gauntlet, which will hold the stones once he finds them, and says, “Fine. I’ll do it myself. 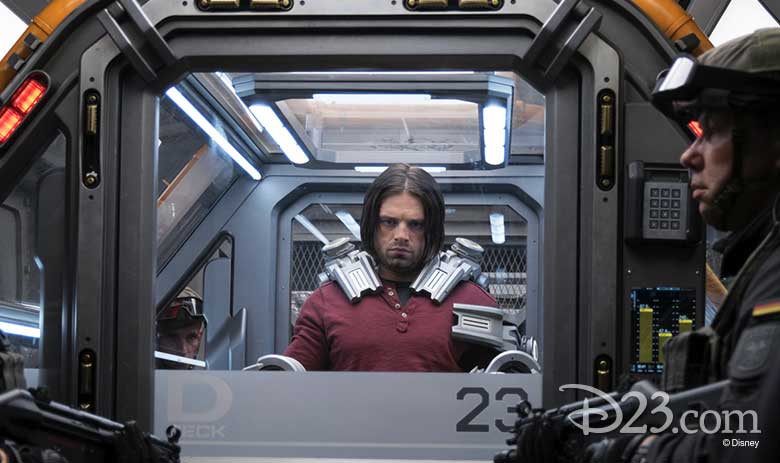 Captain America: Civil War (2016)
The Avengers are divided; some in jail, some on the run. The end credit scene places Bucky (Sebastian Stan), the former Winter Soldier, in the mysterious land of Wakanda as he goes back into cryogenic sleep until a treatment for his brainwashing can be found. 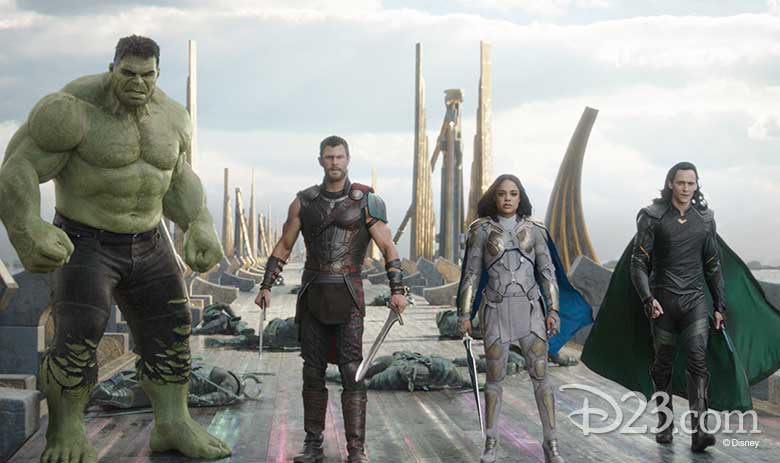 Thor: Ragnarok (2017)
Thor and a ship of Asgardians flee from their burning homeworld, hoping to seek sanctuary back on Earth. Loki, who is not remembered fondly on Earth, asks if this is a good idea. But no sooner does Thor assure him that everything is going to work out than a larger, more menacing ship appears in their path. 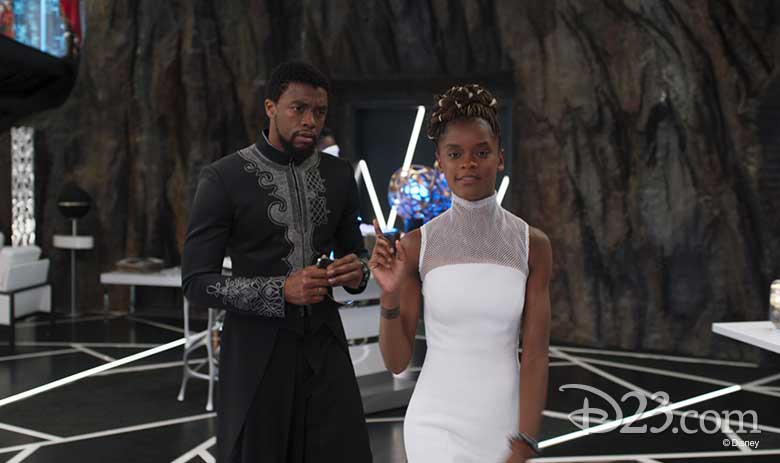 Black Panther (2018)
At the end of Black Panther, T’Challa (Chadwick Boseman) promises to share Wakanda’s knowledge and resources with the outside world. We also see that Bucky, awakened from his cryosleep, seems to be in good health. This is the calm before the storm. The Infinity War is about to begin. 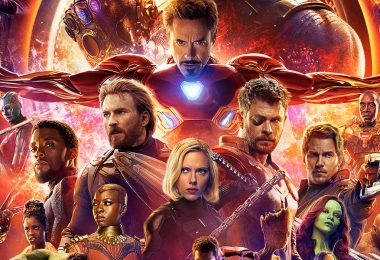 Countdown to Avengers: Infinity War—Everything You Need to Know 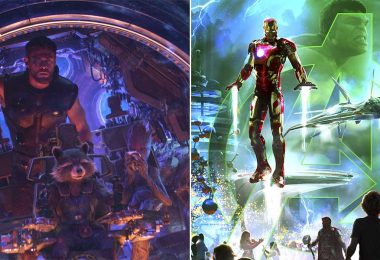 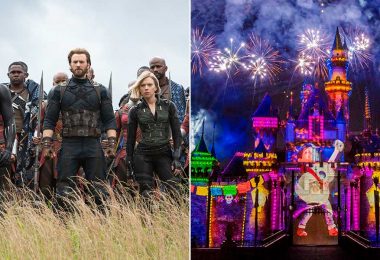