We are sorry to report on the passing of actor David Ogden Stiers, who died on Saturday, March 3, at the age of 75. Throughout Stiers’ long and impressive acting career, the versatile actor lent his voice to some of our favorite characters in Disney movies, video games, and on television. As Cogsworth in Beauty and the Beast, Stiers delightfully invited us to be his guest, and as Jumba in Lilo & Stitch, he made us want to welcome him into our own ’ohana. In honor of David Ogden Stiers’ contribution to so many classic Disney animated films, we’ve taken a look back at some of his most memorable Disney roles. 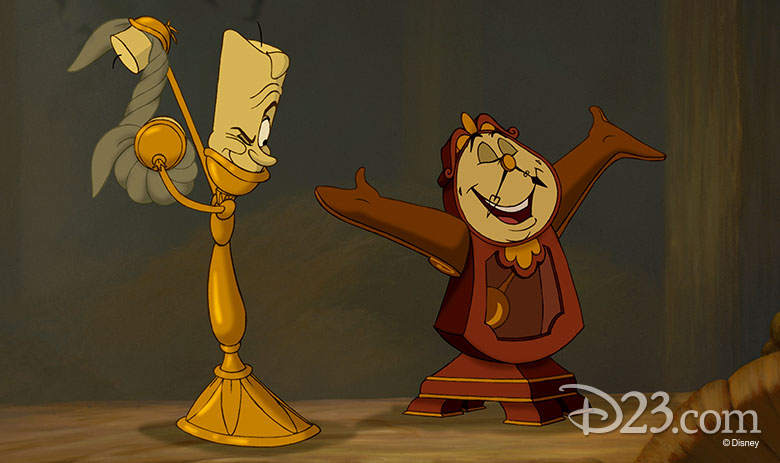 1. Cogsworth/Narrator (Beauty and the Beast)
The fussy little clock who runs Beast’s household may be Stiers’ most iconic Disney role, and the actor also served as Beauty and the Beast’s narrator, drawing us in to the tale as old as time from the very beginning. As Cogsworth, Stiers brought a real sense of authority to his role as Beast’s helping hand, and he also looked to his impeccable comic timing to deliver some of the most memorable lines in the film, such as the mantle clock’s witty bon mot, “If it’s not Baroque, don’t fix it!” In an interview with Disney twenty-three around the time of the film’s 25th anniversary, Stiers recalled, “I think they sensed in me the ability to rise quickly to an unjustified sense of self-importance and a tendency to pontificate.” 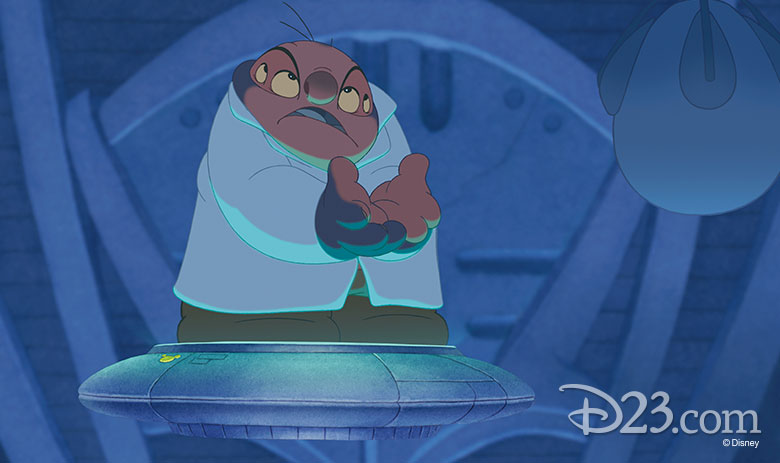 2. Jumba (Lilo & Stitch)
Stiers returned to the role of the mad scientist who created our favorite little blue alien several times, voicing Jumba in several spinoff films, video games, and in Lilo & Stitch: The Series. Jumba may be a self-proclaimed “evil genius,” but at the end of the day he still cares about his little creation and the ’ohana that took him in—and we couldn’t help but come to care about Jumba as well, a testament to Stiers’ vocal talents. 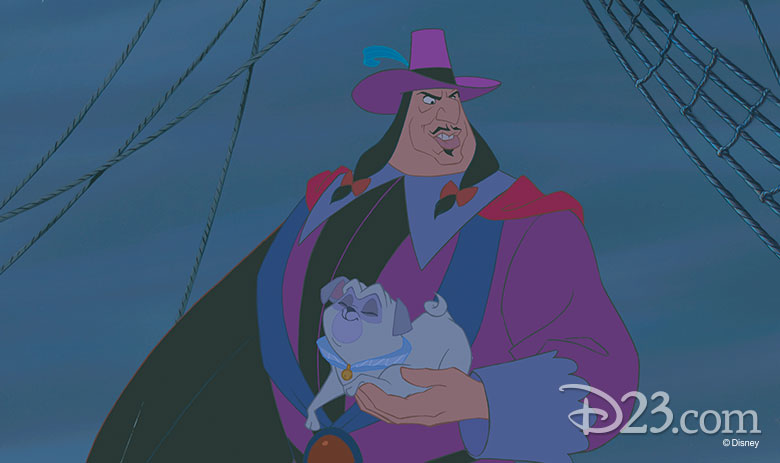 3. Governor Ratcliffe / Wiggins (Pocahontas)
In Pocahontas, Stiers took on the unusual challenge of voicing two characters: Governor Ratcliffe and his sidekick, the skinny and innocent Wiggins. The dual roles were a wonderful illustration of Stiers’ range as an actor, as he seamlessly switched back and forth between the dark and villainous Governor who only cared about gold and his foolish assistant.

4 Fenton Q. Harcourt (Atlantis: The Lost Empire)
Atlantis: The Lost Empire’s Fenton Q. Harcourt may have been a supporting role for Stiers, but it was an important one for the film’s plot. Milo’s determination to find the lost world of Atlantis has always been part of him, but it is his rejection by the Smithsonian’s board of directors—led by Harcourt—that truly gets him out of his boiler room. It is only through Harcourt’s dismissal of Milo and his dream that the linguist is ultimately able to find the path he was meant to walk. 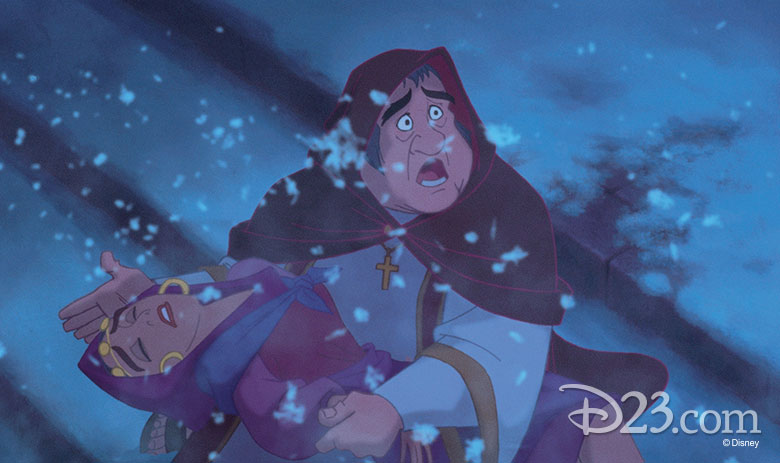 5. Archdeacon (The Hunchback of Notre Dame)
Stiers voiced the pivotal role of the Archdeacon, who saves Quasimodo’s life at the start of The Hunchback of Notre Dame. As kind and caring as the Archdeacon is, he is one of the few characters who is willing to call out Frollo on his terrible behavior. The Archdeacon looks past outward appearances to see the person within, showing kindness to Quasimodo while the young man lives in the cathedral, and ultimately giving Esmerelda the sage advice that leads her to Quasimodo. 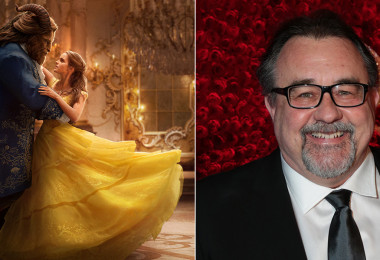 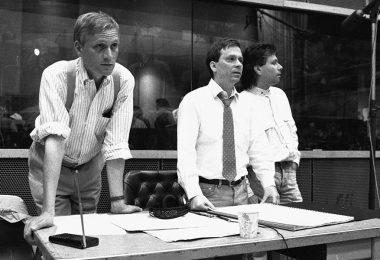 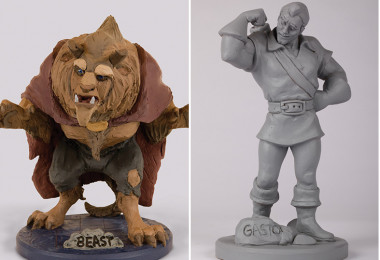 Model Citizens: A Look Back at Maquettes From the Production of Beauty and the Beast