Home / News / Headlines / Peek into Live-Action Beauty and the Beast—Plus More in ...

It’s a tale as old as time, a song as old as rhyme… and it’s coming to the big screen as a live-action adaptation! Disney’s Beauty and the Beast, directed by Bill Condon, doesn’t waltz into a cinema near you until next spring—but we’ve just been gifted with a brand-new, first-look trailer for the film! Check out the clip, above! 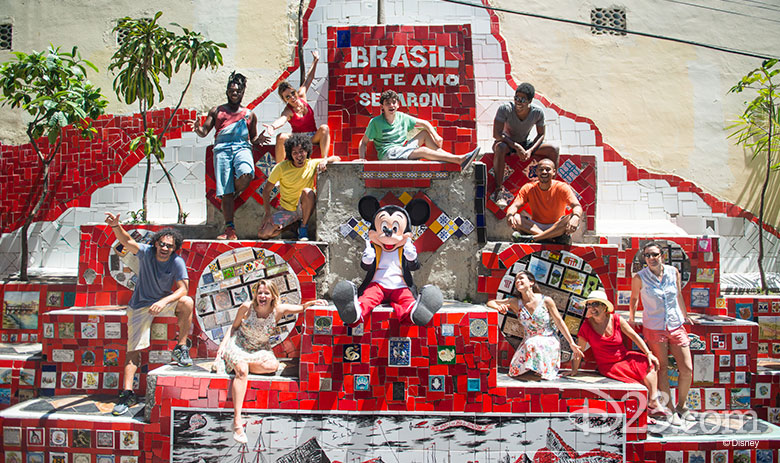 Mark your calendars! This Friday, November 18, Mickey Mouse will be visiting the set of ABC’s Good Morning America for a very special reason: He’ll be celebrating his big birthday and debuting his brand-new music video, “What We Got”!

Mickey’s visit with Robin Roberts, George Stephanopoulos, and the rest of the GMA gang in New York City is the finale of his worldwide birthday tour—where he surprised fans and friends from Los Angeles to Kyoto, Japan (and everywhere in between!) while shooting the music video. That same day, “What We Got” from Walt Disney Records will be available for both purchase and digital streaming—and the video itself will be featured all over social media, including right here at D23.com! Mickey fans are invited to join the party by using the hashtag #HappyBirthdayMickey.

But that’s not all: Disney Channel will air blocks of Mickey Mouse programming all day Friday, including the premieres of two new cartoon series—and Disney Junior will debut the teaser trailer for its upcoming new series Mickey and the Roadster Racers.

The countdown is officially on—Rogue One: A Star Wars Story will lightspeed into theaters next month. And to celebrate its impending arrival, Verizon and ILMxLAB have just debuted Rogue One: Recon, a short, immersive 360 video that lets viewers experience Star Wars from the perspective of an everyday Rebel X-wing pilot in space… culminating with a thrilling, unexpected battle against the evil Empire!

Follow Jyn Erso on her daring missions for the Rebel Alliance when Rogue One debuts in theaters on December 16. 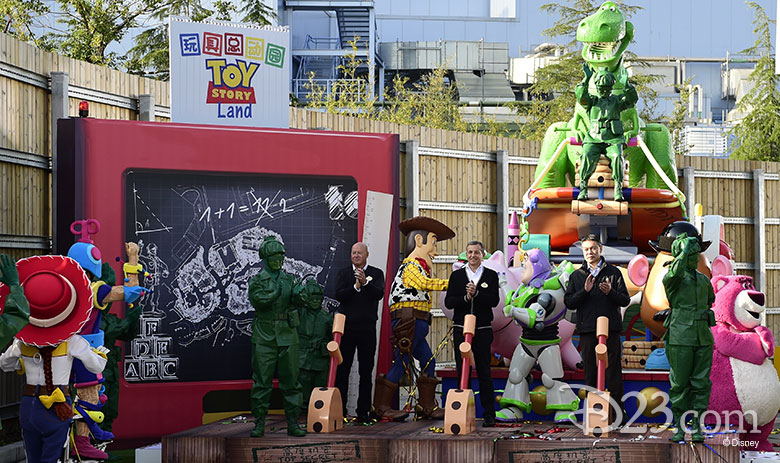 Shanghai Disneyland, the latest addition to the Disney Park and Resorts roster—filled with all manner of amazing attractions and memorable entertainment. And while they’ve only been officially open since June 16, they’re already breaking ground on an expansion.

Toy Story Land, a one-of-a-kind experience for guests, will continue Shanghai Disney Resort’s commitment to remain “authentically Disney, distinctly Chinese” and will open to the public in 2018. Everyone’s favorite toys, from one of Disney’s most popular franchises ever—and one that’s been well liked in China since the first film’s debut in 1995—will come to life (and play) in a totally immersive land with three brand-new attractions and a themed character greeting area. It’ll be more fun than a Barrel of Monkeys!

Make like Mr. Potato Head and keep your eyes peeled (see what we did there?) for more info on Toy Story Land as it becomes available. 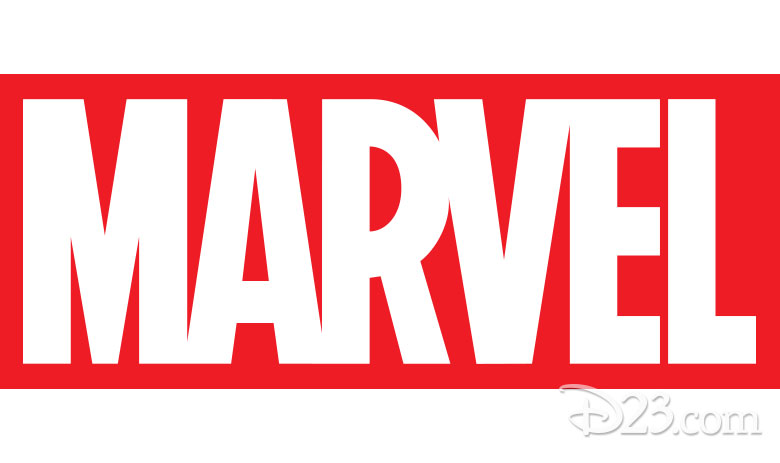 Marvel’s The Inhumans Coming to IMAX and ABC in 2017

We’re getting another dose of Marvel fun on our television sets next year—and the show’s debut is set to make a little history. Marvel’s The Inhumans will premiere versions of its first two episodes in IMAX theaters across the country! It’s the first time a live-action TV series has debuted on the big screen! ABC will then premiere the weekly series a bit later in the fall, with additional exclusive content that can only been seen on the network.

The Inhumans, a race of superhumans with truly unique powers, were first introduced in Marvel Comics by Stan Lee and Jack Kirby in 1965. Since then, they’ve grown in popularity—and have become some of the most iconic characters in the Marvel Universe. Marvel’s The Inhumans on ABC will explore the never-before-told, totally epic adventures of Black Bolt and the royal family.

What other seminal Inhumans will we see in the series? Medusa? Gorgon? Lockjaw? You’ll have to watch to find out…