One of the most iconic art styles to have emerged from the ranks of Disney Studio artists over the years is undoubtedly that of the incomparable Mary Blair. Instantly recognizable in color and composition, Mary’s whimsical artwork has enchanted generations of Disney fans. Where Mary has an immensely important place in the pantheon of Disney history, some may not know that so too does her husband, Lee.

Having lent his artistic talents to the productions of Pinocchio and Fantasia, Lee was an accomplished watercolor artist who helped add an impressionistic touch to the lush, exploratory and groundbreaking artwork that was coming out of the Disney Studio in the late 1930s and early 1940s.

Both Blairs would end up taking a trip “south of the border” with Walt Disney and a group of fellow studio artists in 1941 to experience several South American countries. The cultures, locales and people the group known as “El Grupo” experienced during this venture were ample inspiration to help guide artistic output—perhaps influencing the Blairs more than any of the others on the trip.

Lee and Mary’s effortless watercolor brush strokes convey a strong and immediately identifiable sense of location— exotic and colorful, their artwork from the trip (as well as that created after) came to represent the essence of the locales “El Grupo” visited. Later, much of this artwork was used as inspiration (and in some instances, as hand props!) for the productions of Saludos Amigos, The Three Caballeros and the featurette film, South of the Border with Disney. 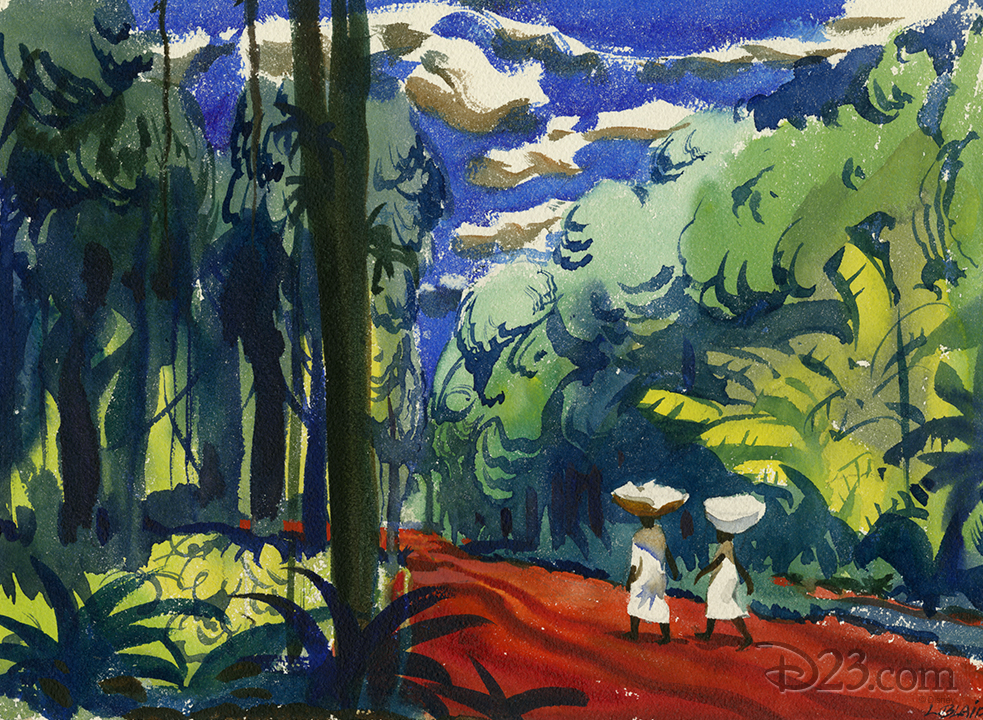 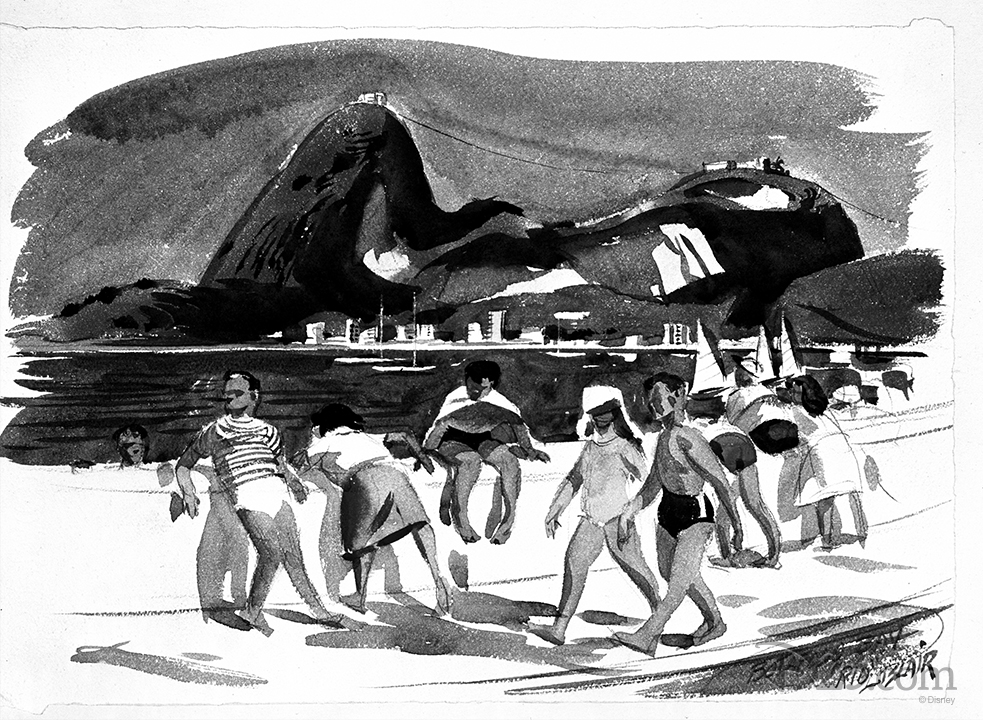 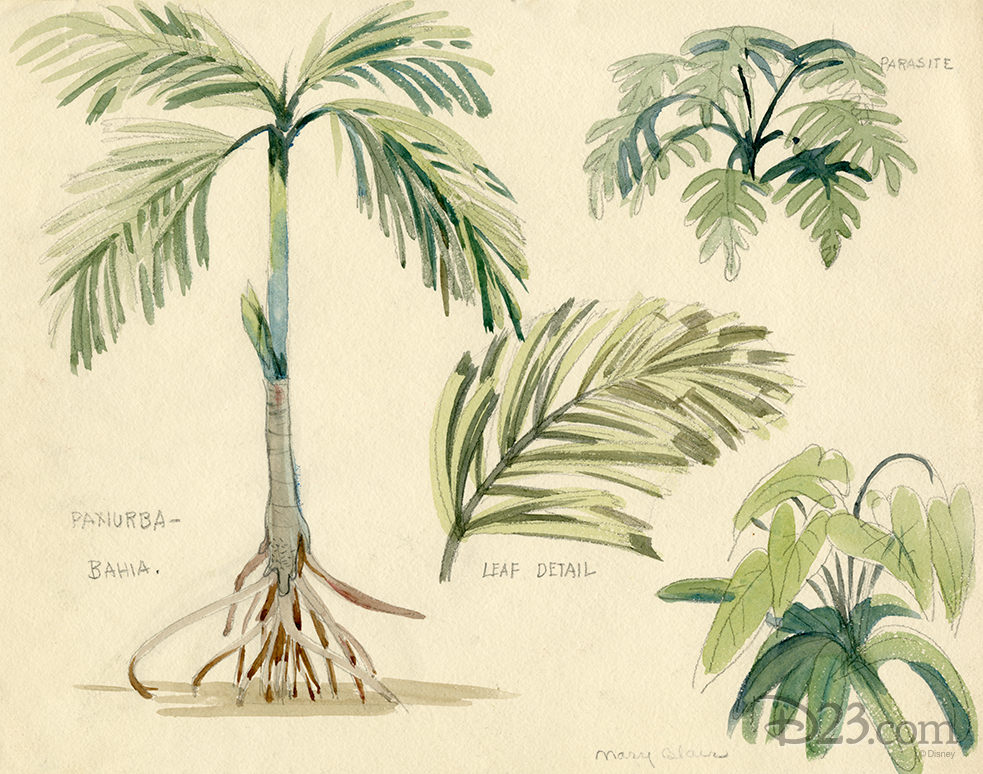 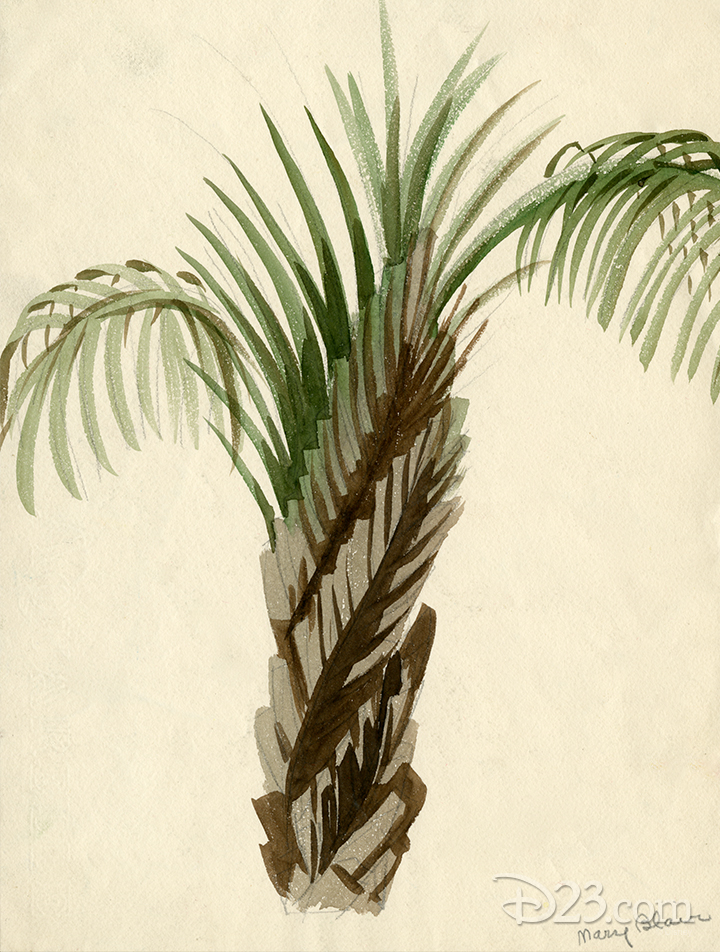 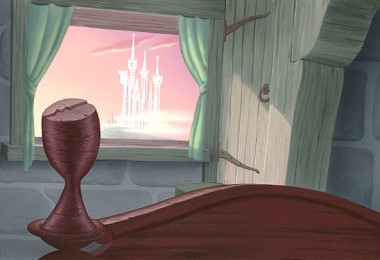 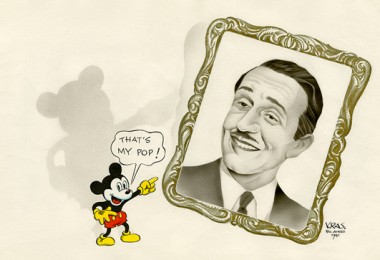 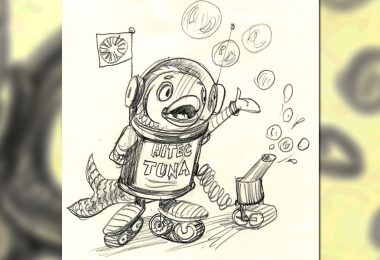