As narrator of the classic Muppets special, The Frog Prince, Kermit quite naturally noted, “The reason it’s such a fine, fantastic story is that it’s all about frogs. What could be nicer?” But don’t leapfrog to the conclusion Kermit started out as a frog—he evolved.

The earliest version of the character that would come to be known as the Muppets’ leading man, uh, frog, first appeared in 1955 as more of a lizard-like, abstract character on Jim Henson’s Sam and Friends Washington, D.C. TV show.

“We made the first Kermit from one of my mother’s old coats with Ping-Pong balls for his eyes.” —Jim Henson

Jim always asserted that Kermit first acquired his froggy identity on The Frog Prince in 1971 but his evolution from abstraction to amphibian began before that. In the TV special Hey, Cinderella!, produced in 1968, Kermit is a self-professed frog, and Jim described Kermit as a “frog-type Muppet” during this era. “We frog-afied him over a couple of television specials we did years ago, before Sesame Street,” Jim later recalled. “So he just slowly became a frog. I don’t think there was a conscious move to do that.”

Whatever his non-amphibious origins, the short, green, and spindly-armed star’s evolution certainly proves the axiom of survival of the froggiest. Hi-ho! 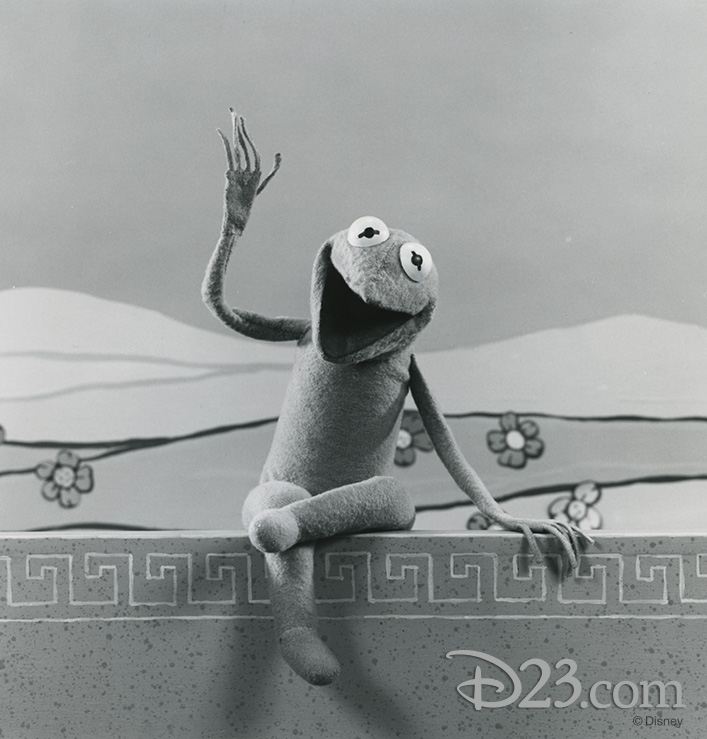 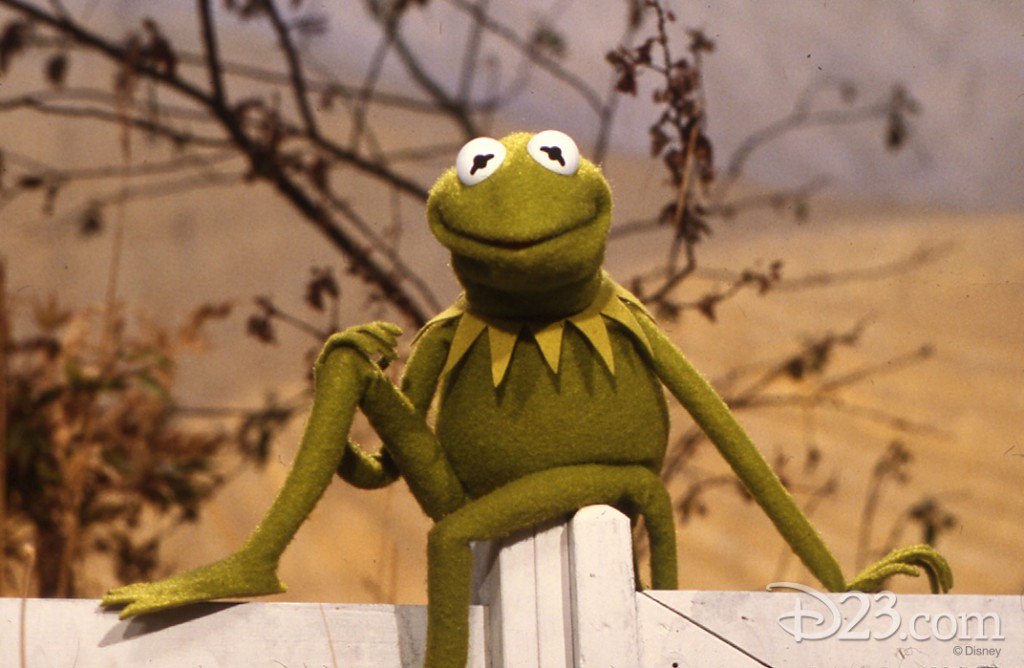 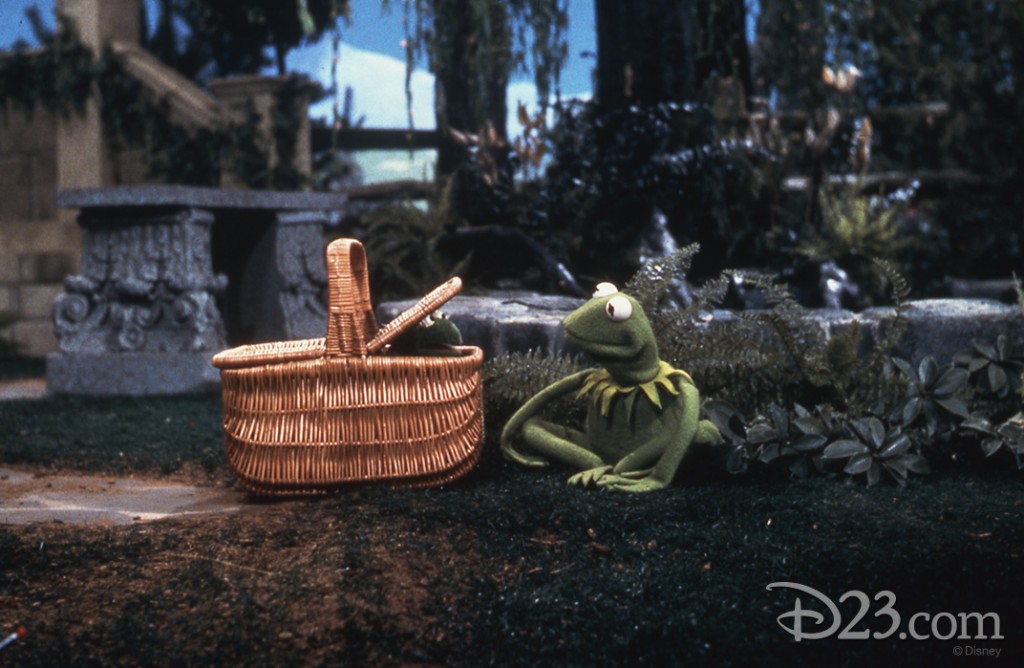 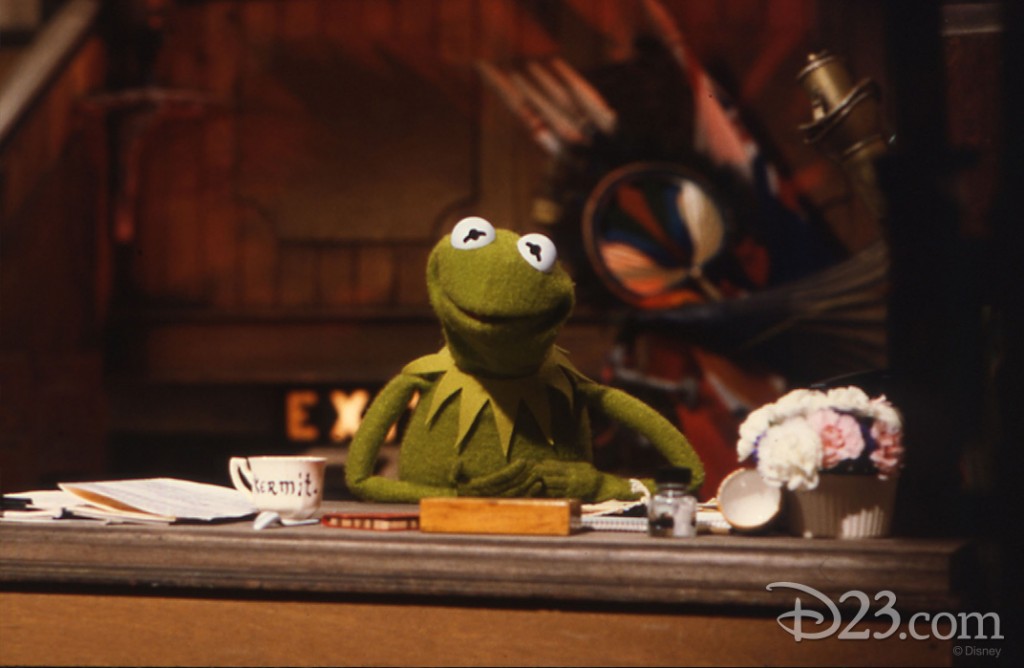 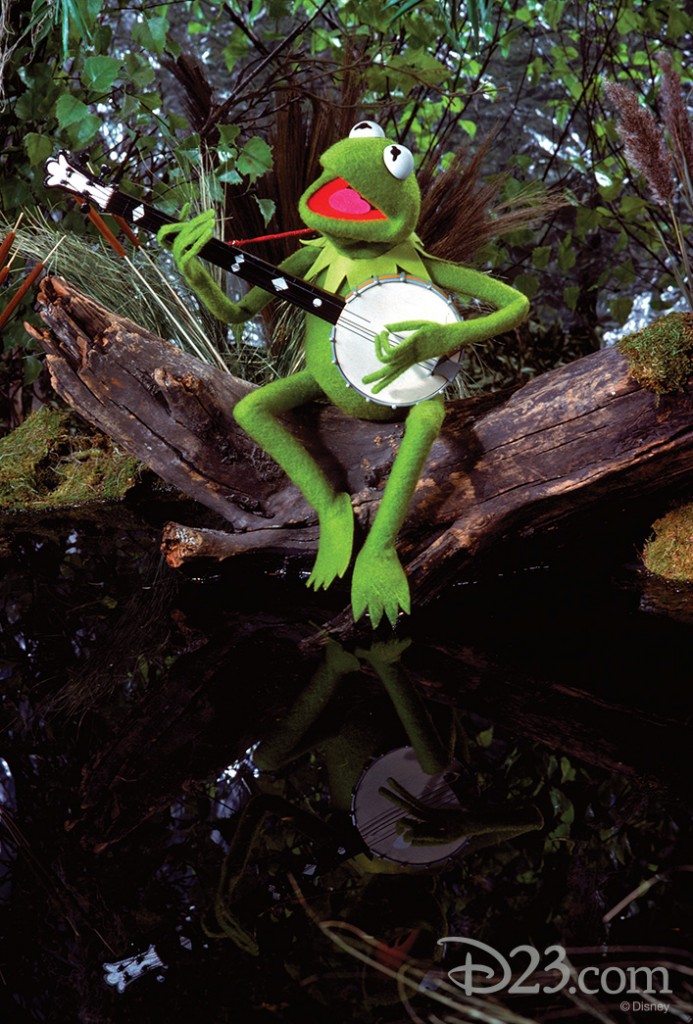 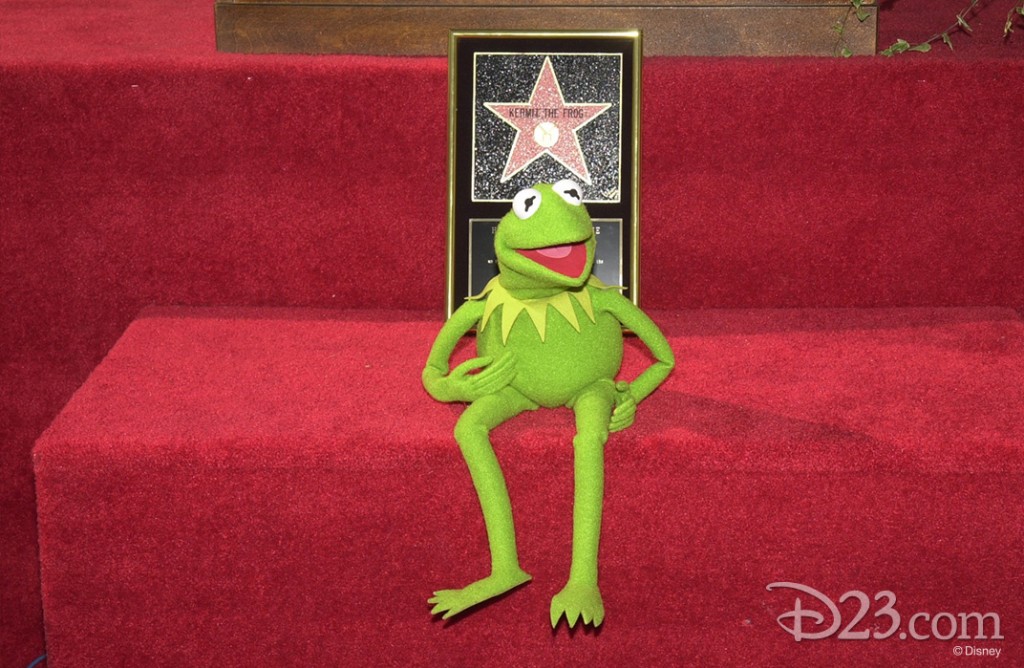 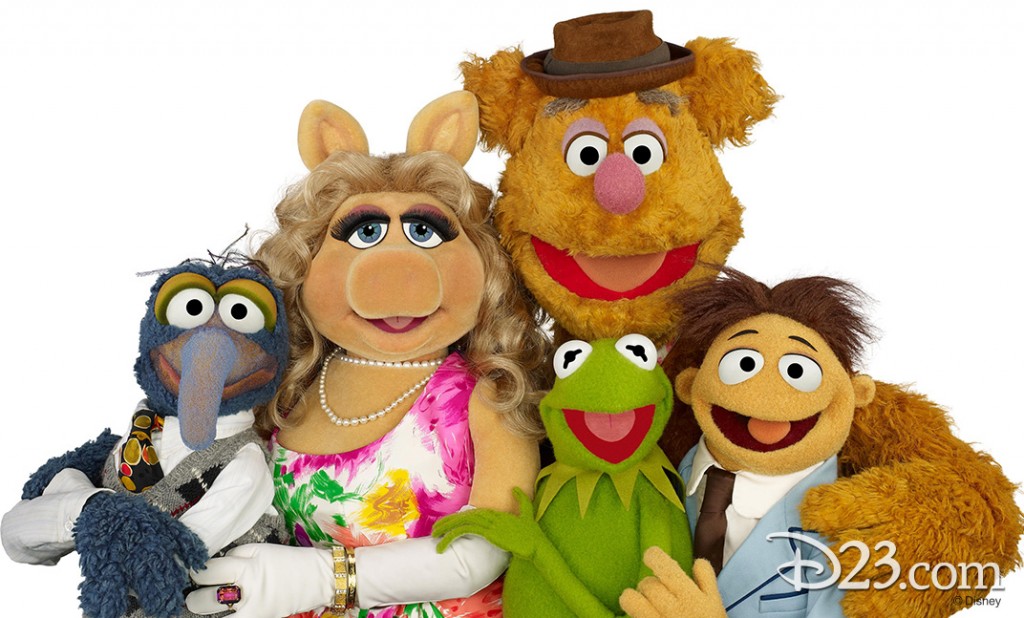