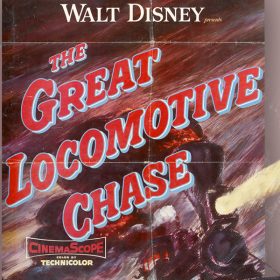 A Historic Premiere in Walt’s Hometown

As we celebrate the 60th anniversary of The Great Locomotive Chase, D23 looks back at the film’s “Midwest premiere” in Marceline.

“I’m glad I’m a small town boy, and I’m glad Marceline was my town,” Walt Disney once wrote to the city’s residents. The quaint Missouri community, where young Walter lived from 1906 until 1911,… 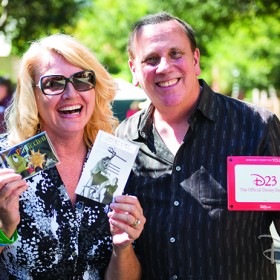 The Art of Animation Featuring Pinocchio—Gallery

It is a stylized version of the Cinderella and Sleeping Beauty Castles. Viewers often chuckle because the water effect makes it look as if you would have to swim to get into the castle.

Animation began on The Black Cauldron in 1981, but story work had begun years earlier, in 1973. 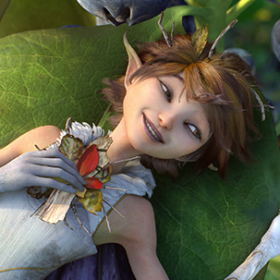 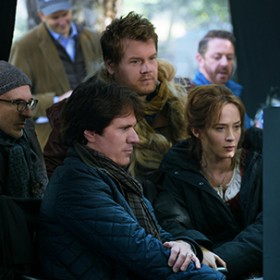 In adapting Into the Woods for the screen, the creative team had some tough decisions to make.
How do you expand the world of the show onto film while staying true to its heart?
D23 spoke with director Rob Marshall and screenwriter James Lapine, who also wrote the musical’s book, about the tough—and not-so-tough—choices they had to make.
Q: You’ve done… 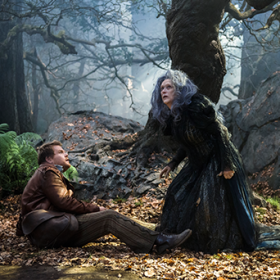 Why is this Witch different from those that have come before?
I changed my mind when this role came along because this Witch is quite different. First of all, she transforms. Her whole reason for being is to reverse a curse that has been placed on her; she sets in motion all sorts of devices and causes a dramatic upheaval in everybody’s lives.

How is Into the… 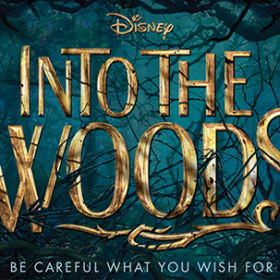 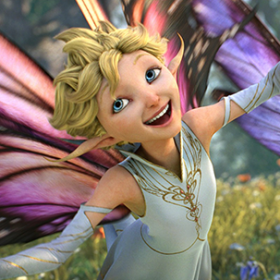 Strange Magic, a new animated film from Lucasfilm Ltd., is a madcap fairy tale musical inspired by A Midsummer Night’s Dream. Popular songs from the past six decades help tell the tale of a colorful cast of goblins, elves, fairies and imps, and their hilarious misadventures sparked by the battle over a powerful potion. 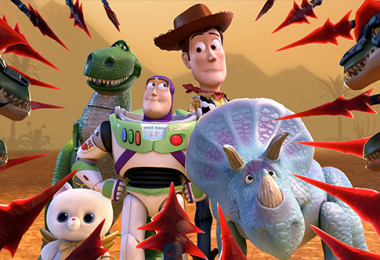 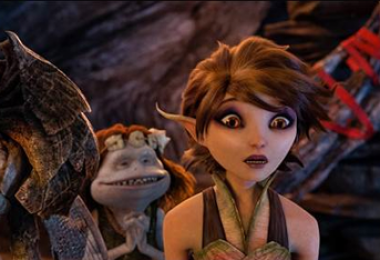 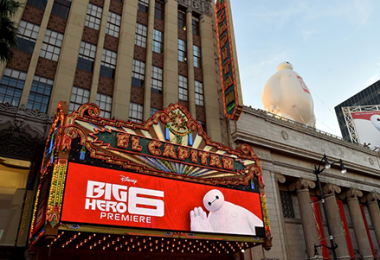