Our friends at Disney Parks Blog just announced some news. Take a look at what’s coming to Disney parks all around the world:

There was an idea. To bring together a group of remarkable people, to see if they could become something more. It was called the Avengers Initiative.

That original idea has now evolved into a brand-new global Avengers Initiative. One that brings us—the next generation of remarkable people—together. To find our power and become something more. To see if we can work alongside the Avengers so we may all become stronger together. 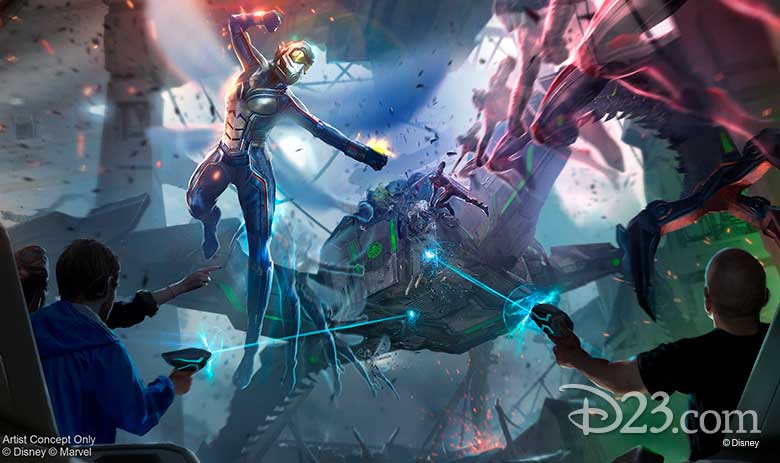 The Stark Expo in Hong Kong was to be a first step: A world exposition whose theme of ‘A Better Tomorrow Today,’ was meant to inspire and motivate through technological innovation. However, shortly after it opened, the Expo was attacked by the forces of Hydra. When even more powerful forces threatened the entire planet, the Avengers realized that the Earth needs more heroes.

So today, to better defend the planet, the Avengers are setting up new Headquarters and technology sharing exchanges around the globe to empower and inspire all potential recruits willing to step up and become heroes. 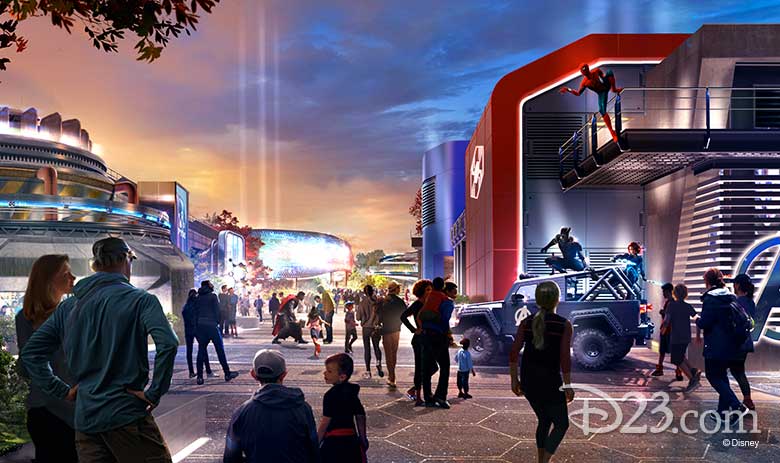 In California and Paris, Tony Stark is retrofitting two of his father’s Stark Industries sites into new hubs for training and innovation. Through partnerships with S.H.I.E.L.D., Pym Technologies, Masters of the Mystic Arts, and the new Worldwide Engineering Brigade, The Avengers and their allies will forge new global campuses to champion the next generation of heroes. Who’s ready to answer the call? 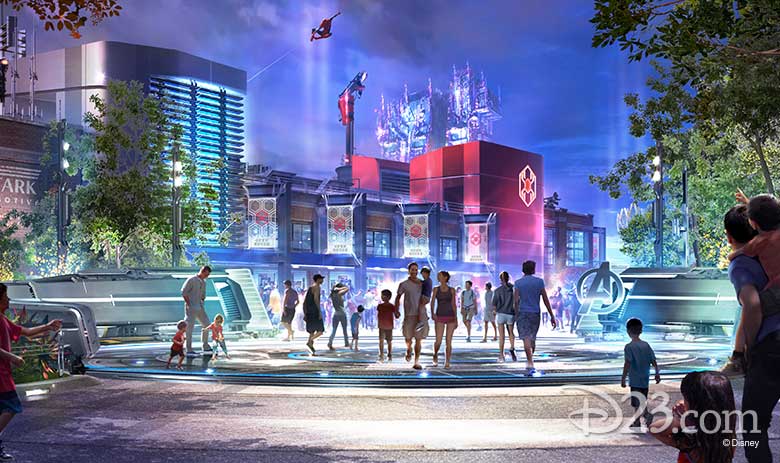 As the creative executive for Walt Disney Imagineering’s Global Marvel Portfolio, my team and I are collaborating closely with our partners across Studios and Entertainment to create exciting experiences and attractions where you can join your favorite Super Heroes at Disney Parks and Resorts. Together, we are expanding this epic story universe in a way that, for the first time ever, will allow you to take on an active role alongside these Super Heroes.

These interconnected stories are coming to life at our Disney Parks. In Hong Kong Disneyland, guests have already started battling the forces of Hydra in the Iron Man Experience. Beginning in March 2019, they will join Ant-Man and Wasp in a fight against Arnim Zola and his army of evil Hydra Swarm-bots in the all-new interactive attraction, Ant-Man and The Wasp: Nano Battle! In Disney California Adventure, guests have been helping the Guardians escape the Collector’s Fortress in Guardians of the Galaxy — Mission: BREAKOUT! And soon, in both Disney California Adventure and Disneyland Paris, guests will encounter the heroes in new and exciting ways, from the mystic arts of Doctor Strange to the gravity defying feats of Spider-Man. Guests will also experience the latest in Pym Technology with Ant-Man and Wasp and be wowed as Iron Man, Captain Marvel, Black Panther, Captain America, and more leap into action on a moment’s notice.

Get ready to assemble alongside Earth’s Mightiest Heroes to protect the world! Recruitment begins soon!