What time is it, Wildcats? Well… it’s (almost) showtime!

Disney+ just dropped the highly anticipated trailer for the third season of High School Musical: The Musical: The Series, premiering Wednesday, July 27, on the streaming service. In addition, Disney+ announced Jesse Tyler Ferguson and JoJo Siwa have been cast in guest star roles. Created and executive produced by Tim Federle, this season will feature music from Frozen, Camp Rock, and the High School Musical films. 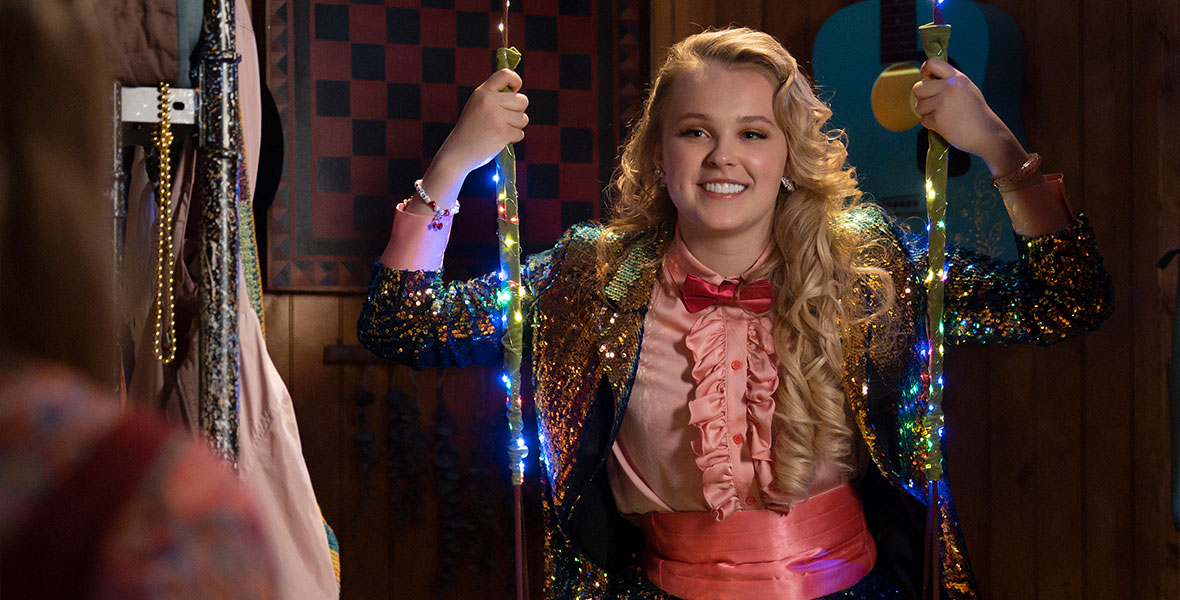 Season three of the GLAAD Media- and Kids Choice Award-winning series is set at Camp Shallow Lake, a sleepaway camp in California, as the Wildcats and their fellow campers are primed for an unforgettable summer ripe with romance, curfew-less nights, and a taste of the great outdoors. With a high-stakes production of Frozen on the horizon and a drama-filled “docu-series” of the show in the works, the Wildcats must determine who is “best in snow”… without leaving anyone out in the cold. (Friendly reminder, Ricky: “You can’t just Zefron your way through auditions this time!”)

Can’t wait until July 27? Enjoy a sneak peek of the new season below: 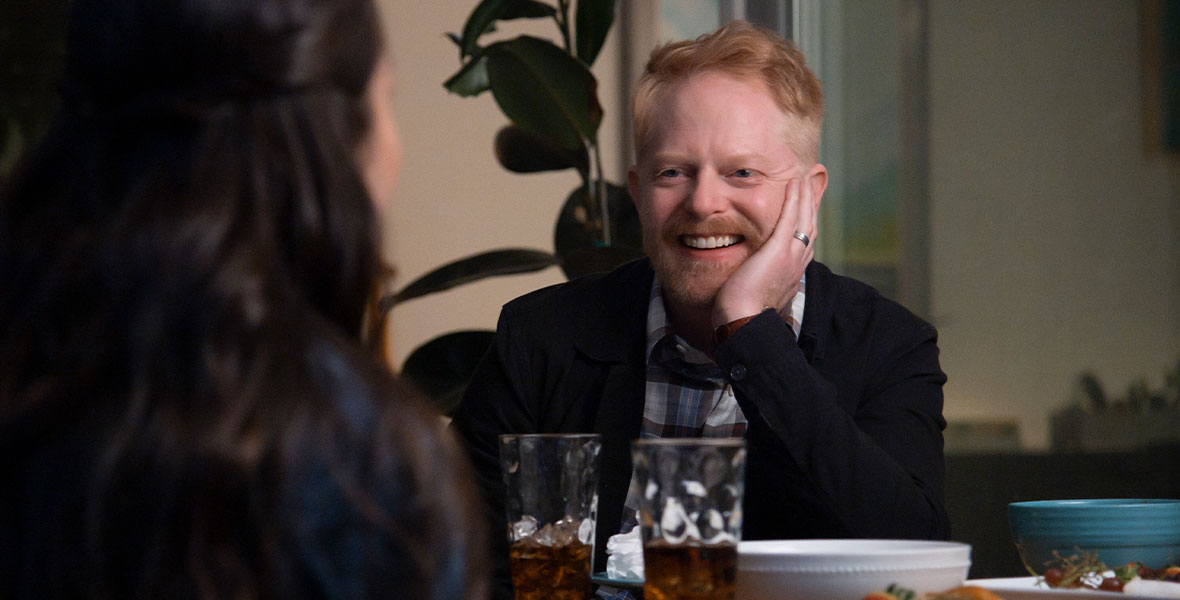 The first two seasons of High School Musical: The Musical: The Series are currently available on Disney+—and ICYMI, the series was recently greenlit for a fourth season! 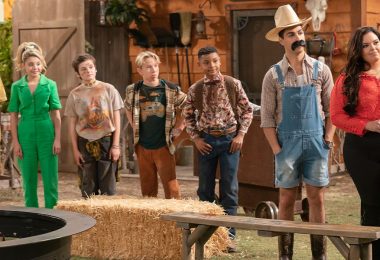 Saddle Up for Q&A with BUNK’D: Learning the Ropes Star Miranda May 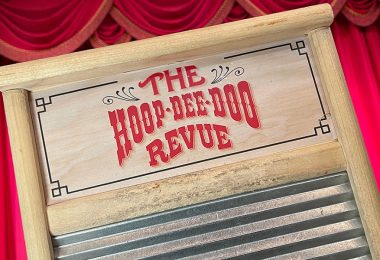