Home / News / D23 Exclusive / Sizing Up Into the Woods’ Live Action Actors With ...
Skip to content

Into the Woods is a modern twist on the beloved Brothers Grimm fairy tales, intertwining the plots of a few choice stories and exploring the consequences of the characters’ wishes and quests. The cast is a who’s who of Hollywood and will bring together a musical mash-up of fairy-tale characters. Walt Disney Studios recently released productions stills from the film with modern actors portraying characters from some of our favorite from classic tales and we couldn’t wait to see how they compared to their animated cousins!

This humorous and heartfelt musical follows the classic tales of Cinderella, Little Red Riding Hood, Jack and the Beanstalk, and Rapunzel—all tied together by an original story involving a baker and his wife, their wish to begin a family and their interaction with the witch who has put a curse on them.

Into the Woods is slated for a December 25, 2014 holiday release. 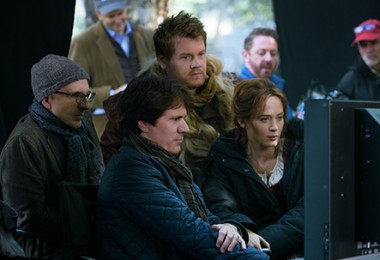 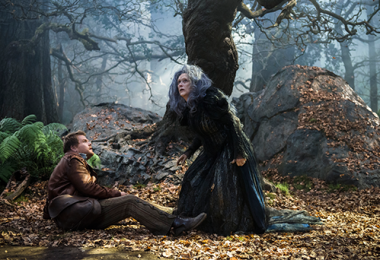 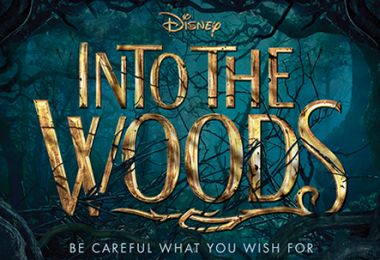