It’s only appropriate that Disney•Pixar’s summer blockbuster Inside Out started with a single, ingenious thought, because it is a movie about the mind, after all. Directed and co-written by Oscar®-winning Up filmmaker Pete Docter, the film largely takes place inside the mind of 11-year-old Riley (voiced by Kaitlyn Dias), who has mixed emotions about her family relocating from their home in Minnesota to San Francisco.

The problem is, the five main emotions in Riley’s brain—Joy (Amy Pohler), Sadness (Phyllis Smith), Anger (Lewis Black), Fear (Bill Hader), and Disgust (Mindy Kaling)—have drastically different views of the world, and they’re going to have to find a way to get into sync as Riley crosses the vital threshold of childhood into adolescence.

Movie journalist Tim Lammers conducted an interview with Docter on behalf of D23.com about the film, which is out today on Blu-ray and DVD from Walt Disney Studios Home Entertainment.

Tim Lammers: Your daughter, Elie, of course, voiced a pivotal role in Up as the young Ellie. Once again, she plays a vital role with Inside Out, but in a different sort of way. How did that happen?

Pete Docter: My daughter was 11 at the time when we started on the project, and I was noticing that she had gone from this very rambunctious little kid to being a little more quiet and reclusive, and I was wondering what was going on in her head.

TL: That’s a great launching point for the film. How did developing it come about?

PD: I’ll go for walks when I get stuck for ideas for films, and I was thinking, ‘I know there are movies that take place in the body, but the mind—and emotions as characters—that could really take advantage of what animation does best: these strong, opinionated, caricatured characters that have strong ideas on how any given situation could be handled. That seems like something we can really do something with.’

Read more of Pete Docter’s interview as well as quotes from producer Jonas Rivera in the gallery below: 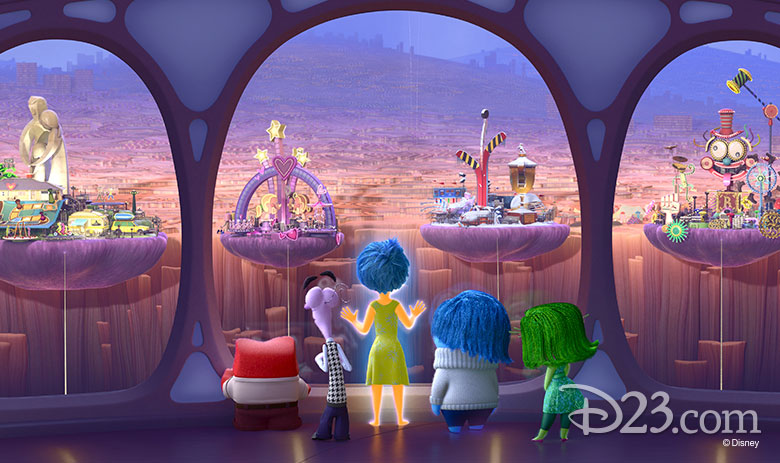 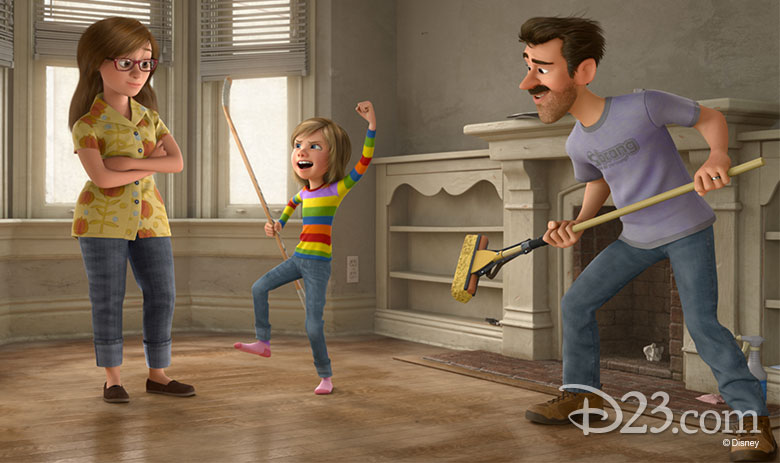 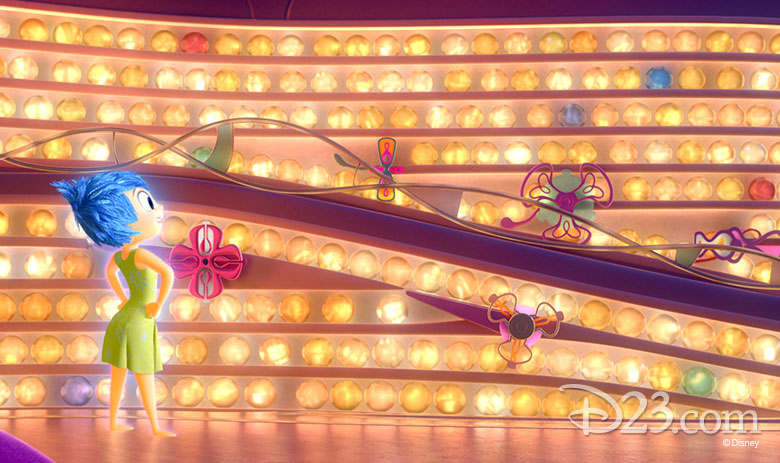 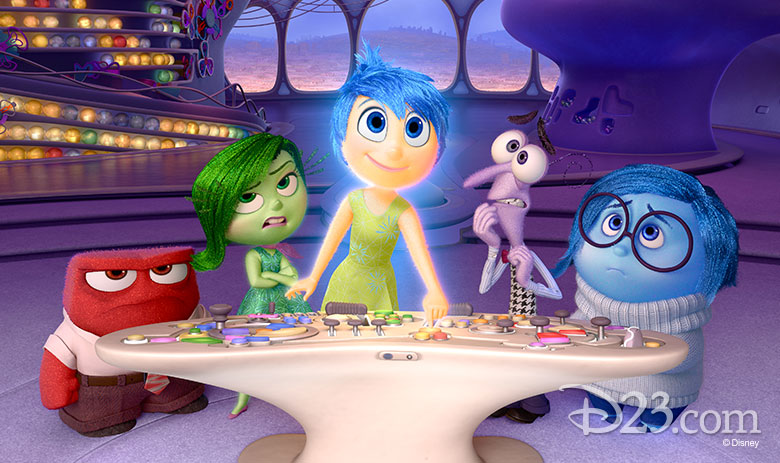 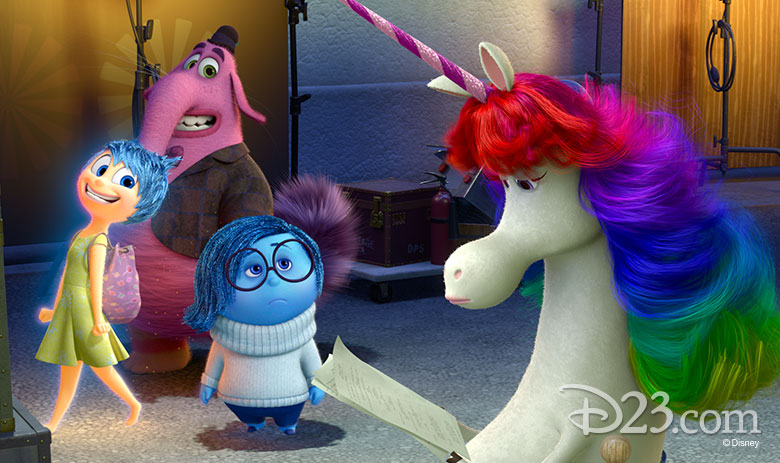 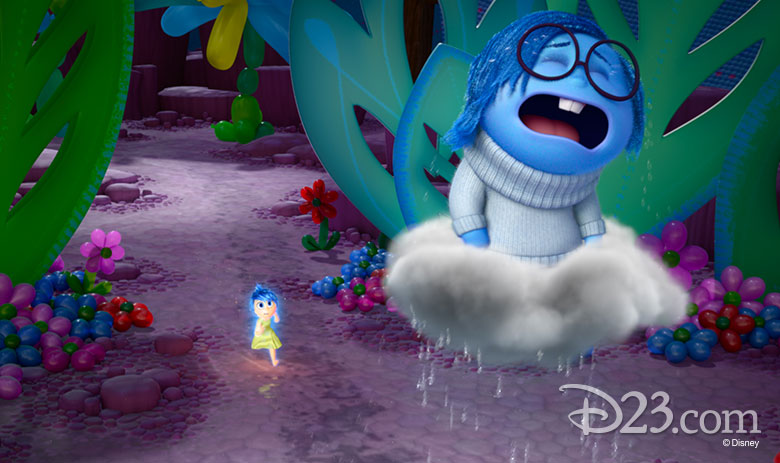 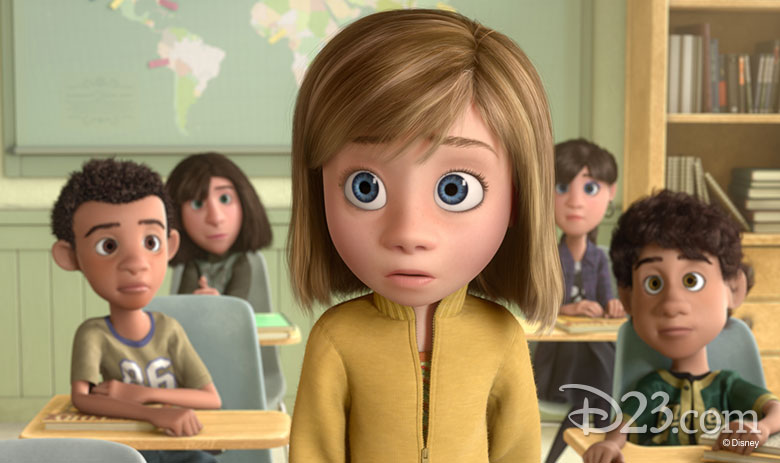 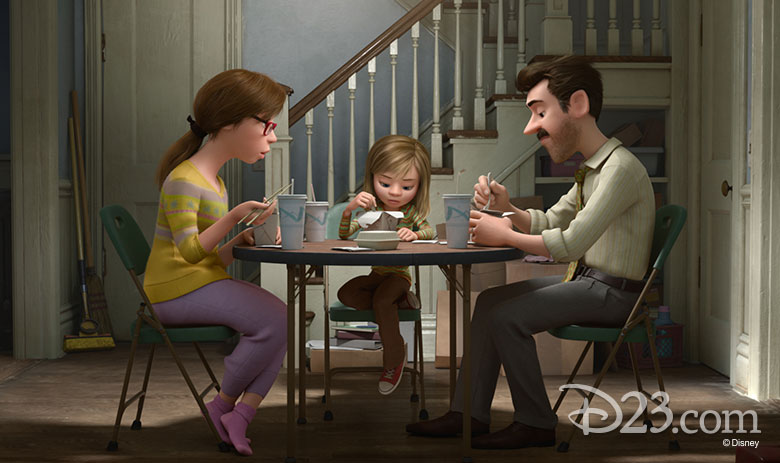 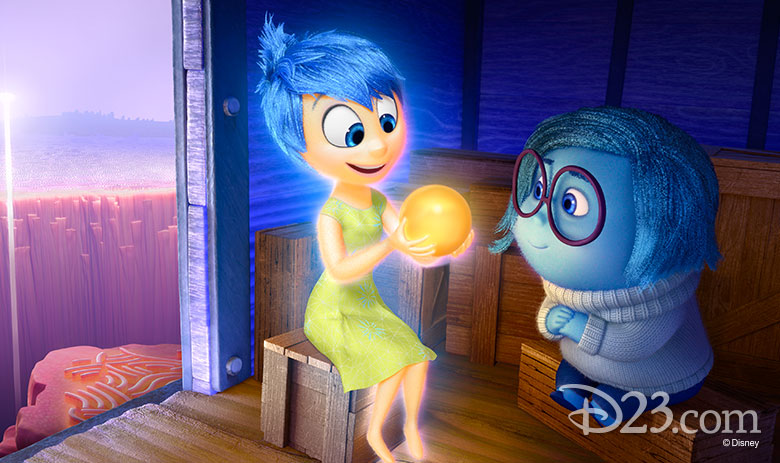 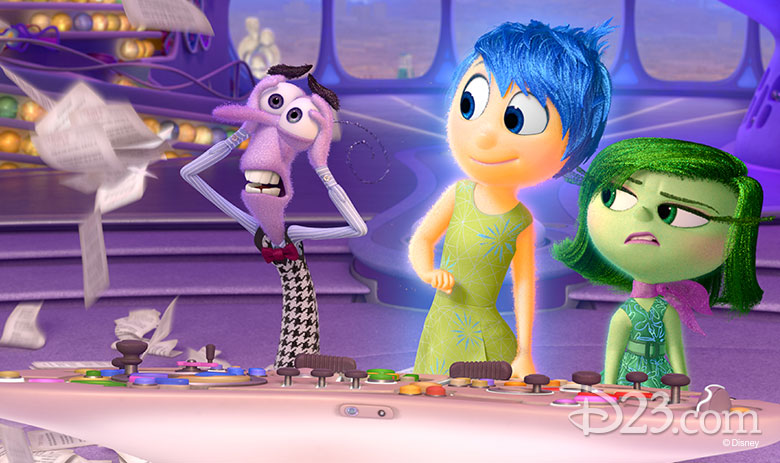 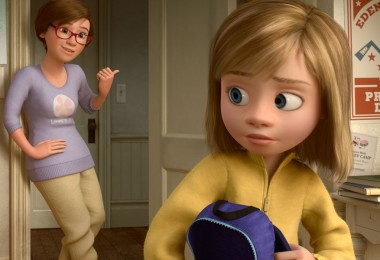