Home / News / Headlines / Hamilton Comes to Disney+ This Weekend—Here’s Everything ...

“This is the best-rehearsed movie in the history of movies, as each performer has performed their role hundreds of times. No one has had this seat in the house… it is better than the best seat in the house,” says Lin-Manuel Miranda of the filmed version of Hamilton launching this Friday, July 3, on Disney+.

Unlike any musical that came before it, Hamilton captivated audiences and critics right from the start, becoming an 11-time Tony Award®, Grammy Award®, Olivier Award, and Pulitzer Prize winner in the months following its 2015 opening. Miranda wrote the book, music and lyrics, blending hip-hop, jazz, R&B and Broadway to create a show that was so unique that it became a revolutionary moment in theater—a true cultural phenomenon. He also played the title role from Hamilton’s earliest days until July 9, 2016, and the film audiences will see this week was captured just a few weeks before Miranda’s departure from the production. 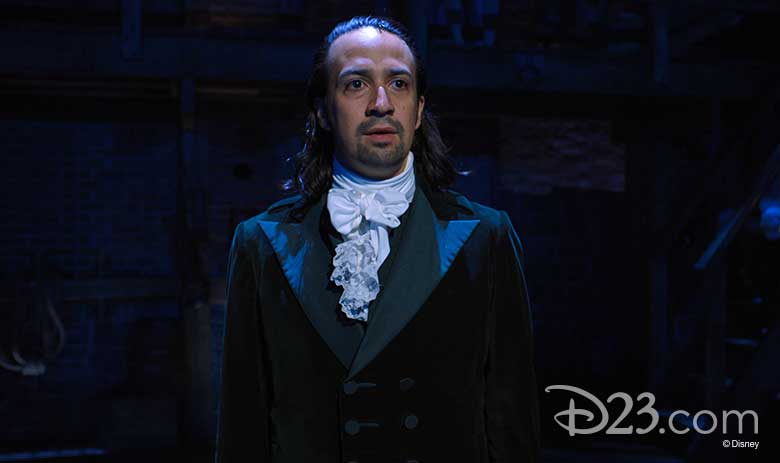 “There was something in the air and the cast knew it was coming to an end, so there was a kind of intensity and emotionality that were present in these performances that weren’t necessarily the same as it was when we first started doing the show,” Thomas Kail shares. Kail directed the Broadway production and also helms the filmed version, which transports the audience into the world of the Broadway show in a uniquely intimate way. Watch the special look, below, to get a sense of how the film is bringing fans right into the room where it happens.

Hamilton was filmed in June 2016, and it will give fans a sense of what it was like to experience the show from the audience, as well as on stage. “The shows that we did with an audience we did non-stop. The cameras were positioned in the house or on the stage and we just ran the shows as we always did,” Kail explains. He describes finding the movie during the editing process, striking a delicate balance between the ensemble’s choreography and intimate close-ups of the actors. 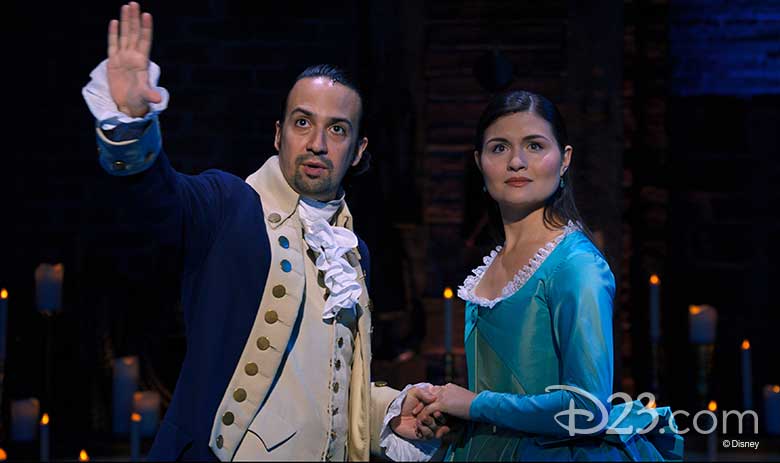 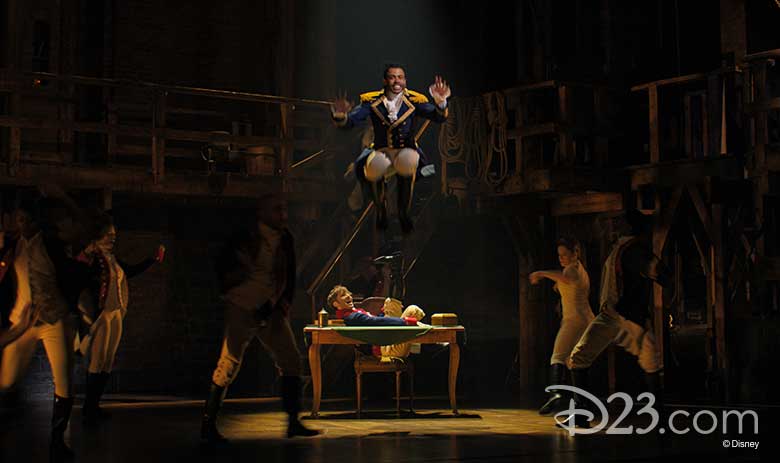 Multiple cameras were used to film the actors on stage during performances of  the production—including an overhead camera and a camera that was carefully hidden in a brick wall at the rear of the stage. On the day when the production filmed without an audience present, a Steadicam, crane and dolly were used to film 13 or 14 numbers (of the 46 that are included in the show). 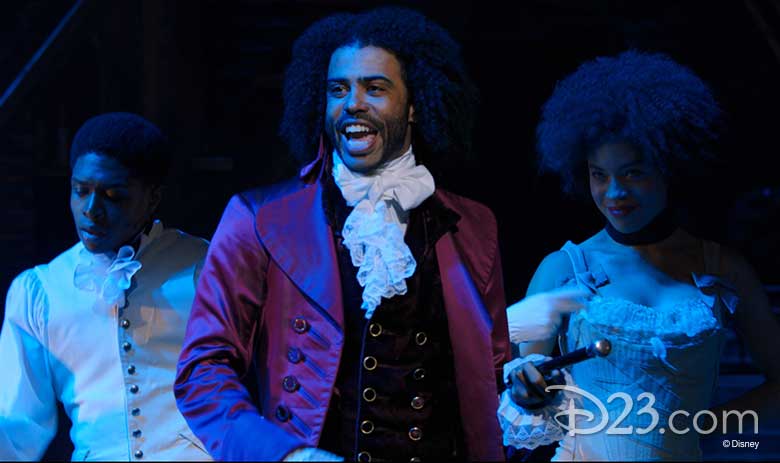 There was no worry about edits needing to be made for story or time—so those new to Hamilton will experience the musical in its entirety. At the same time, because the movie was filmed on stage, there will be subtle variations in the film that will be new for fans who have had the original cast recording on continuous loop since their first listen. “It’s basically what it would have been like had you been watching Hamilton at the Richard Rodgers Theatre that weekend in June with a live audience,” details Alex Lacamoire, who oversaw music supervision and orchestrations for the film and the stage production. “There are a couple of moments that happen in the live performance that weren’t recorded on the cast album, and you’ll be able to see those moments in the film.” 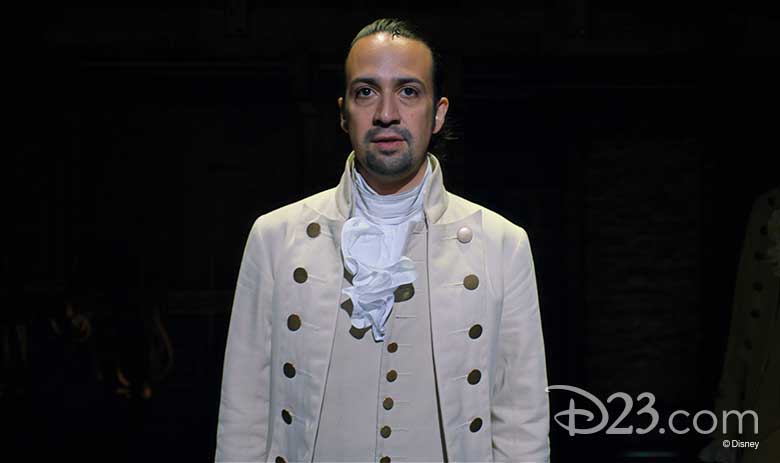 Since its premiere, Hamilton has had a profound impact on culture, politics and education, and Miranda notes, “I think the show is different depending on where you are and when you see it. This is a show that premiered during the Obama administration, which is a very different White House than the one we have now. The words haven’t changed but the world has changed.”

Hamilton was fast-tracked to arrive on Disney+ during a time in which our country is facing much adversity and a time when theaters across the globe have done dark due to the global pandemic. “I’m incredibly grateful that the world will be able to see this,” Miranda says. “Theater is a communal artistic experience, and this film is a love letter to live theater.” 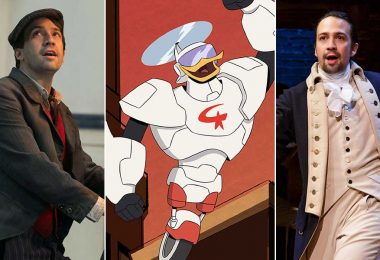 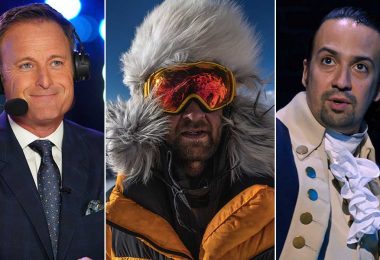 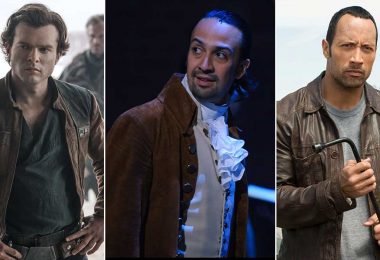