All the confirmed film and television titles coming to Disney+ in July are listed below: 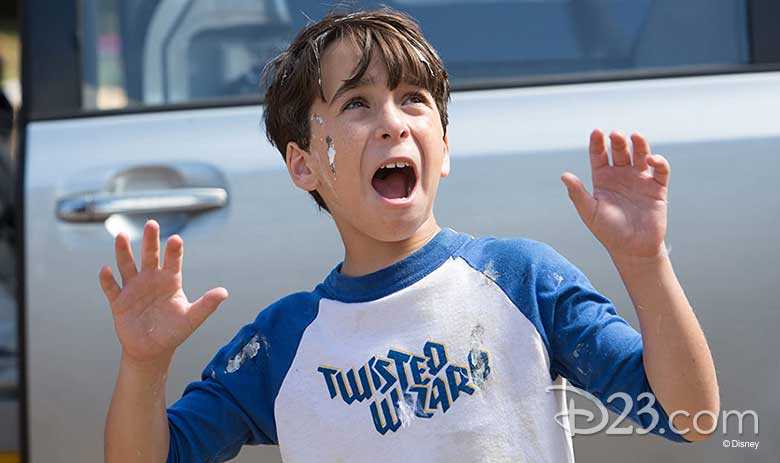 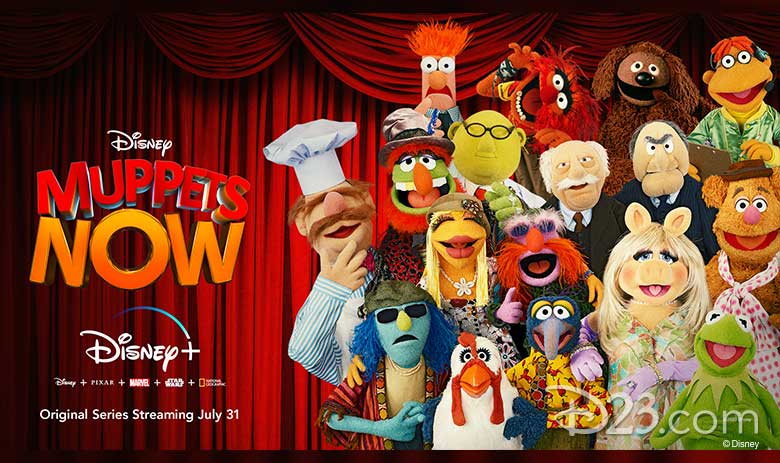