For the third year in a row, D23 will hit the road with D23 Disney Fanniversary Celebration presented by Walt Disney Records The Legacy Collection, visiting cities across the U.S. to commemorate dozens of magical Disney milestones celebrating landmark anniversaries this year. We’ve pulled together five of our favorite celebrity moments from this year’s show. Enjoy!

The 1964-65 New York World’s Fair attraction “it’s a small world” brought together the artistry of Disney’s most talented designers at the time. Mary Blair added a simple elegance to the attraction’s overall look and details, and Alice Davis created the ornate costumes for the dolls. Collaborating with Mary Blair, Alice researched, designed, and supervised the creation of more than 150 highly detailed costumes for the Audio-Animatronics children of the world.

Walt Disney Television Animation, which celebrates its 30th anniversary in November 2014, had its first big success with the Disney Afternoon. To tell you how it all came about we tracked down one of the first writers assigned to Disney’s Adventures of the Gummi Bears and The Wuzzles—the start of what would soon become Disney Afternoon television programming.

The year 2014 marks the 35th anniversary of The Muppet Movie. This was the first Muppet feature film and audiences learned how the Muppet family came together and moved to Hollywood. Here to tell you more about this storied life in Hollywood is none other than Kermit the Frog.

Disneyland’s Big Thunder Mountain Railroad celebrates its 35th anniversary this year. The inspiration for Big Thunder Mountain and the specific canyon that is based on has a pretty interesting back-story. To tell you all about it, we went to the home of a famous Disney Imagineering Legend to hear more.

We all know Marvel for its blockbuster movies like The Avengers, Iron Man, Captain America, and many others, but those characters have a deep history that started 75 years ago, when their business was comic books. And to take a look at the entire Marvel Universe, we talked to a man whose name has become synonymous with some of the most iconic superheroes that leapt off of comic book pages and onto the silver screens of Hollywood. 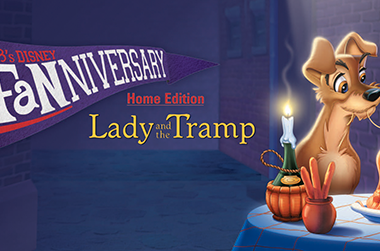 Fanniversary Goes Global with Lady and the Tramp 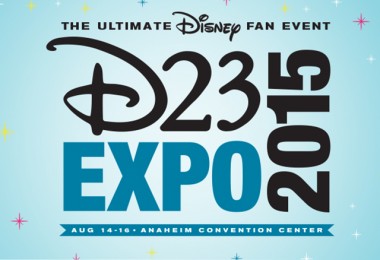 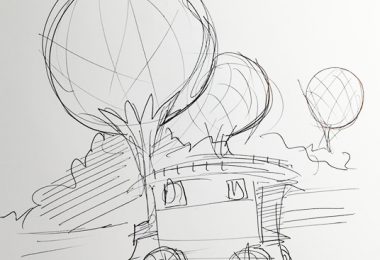