It’s the middle of January, a month named after Janus—the Roman god of beginnings and transitions. It’s a time to reflect on the previous year, and to daydream about the fun yet to come in 2016. These particular 31 days got us to thinking: How has Disney kicked off the new year, cinematically speaking, throughout the decades? Sure enough, some of the most critically acclaimed (and crowd-pleasing) Disney films made their big-screen debuts in the first month of the year. Here are a few notable January releases… with a special bonus film that premieres later this month! 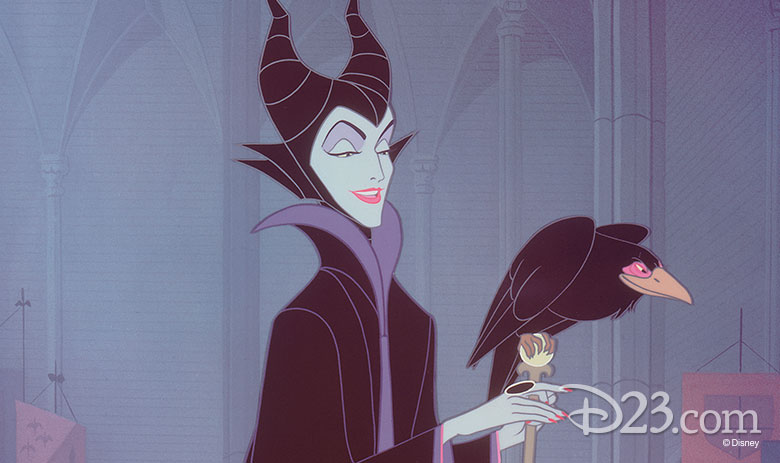 Sleeping Beauty—January 29, 1959
This gorgeous film—Walt Disney’s most lavish animated production to date—tells the story of Princess Aurora, who is cursed by the evil fairy Maleficent to die before the sun sets on her 16th birthday by pricking her finger on the spindle of a spinning wheel. Add in three good (though bumbling) fairies, a handsome prince, and a fire-breathing dragon, and you’ve got a fairy tale that truly stands the test of time. 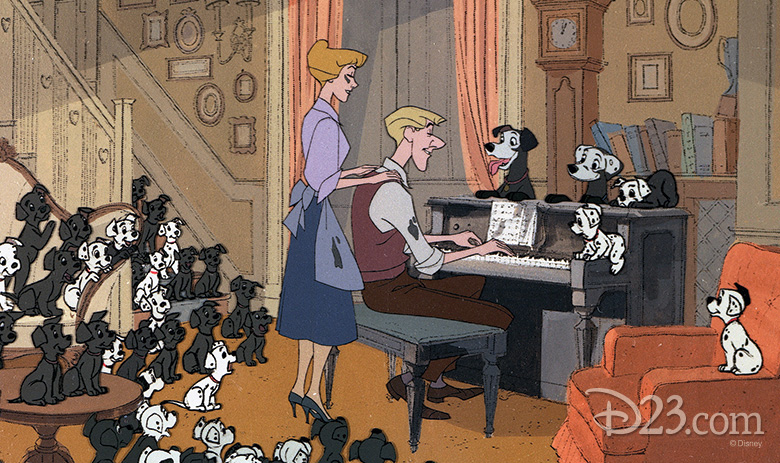 One Hundred and One Dalmatians—January 25, 1961
Another notable January release is this animated classic, based on the book by Dodie Smith. The film follows the adventures of Pongo, Perdita, their 15 adorable puppies, and the wicked Cruella de Vil, who wants to kidnap the pups for her own nefarious plans. Its place in Disney history was cemented by its sole use of an advanced Xerox process to transfer the animators’ drawings directly to cels. 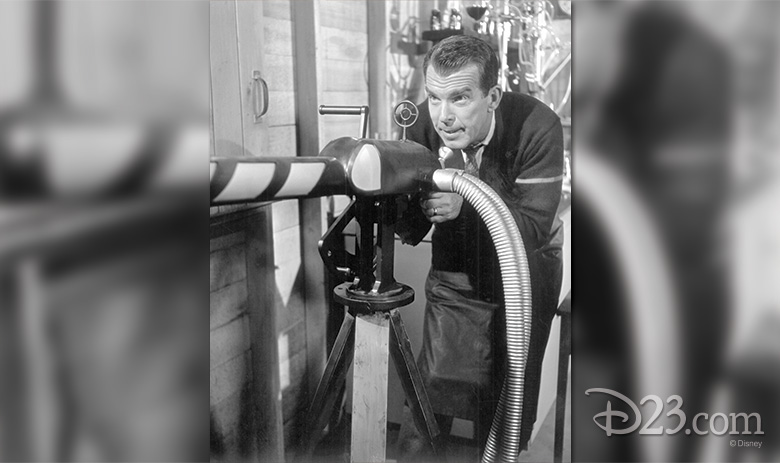 Son of Flubber—January 16, 1963
This hilarious sequel to The Absent-Minded Professor was released 53 years ago this month, and once again featured Fred MacMurray as Ned Brainard—the Medfield College teacher who created the unpredictable green substance of the title. Fun fact: Walt Disney’s grandson makes a short cameo appearance as a baby! 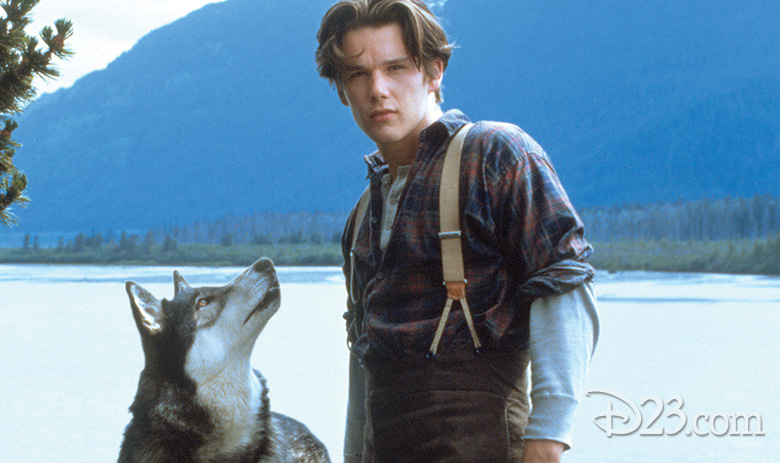 White Fang—January 18, 1991
Another January release, White Fang starred Ethan Hawke as Jack Conroy, a young gold hunter in the late 19th century who befriends a wolf-dog in the harsh, white wilderness of Alaska. Based on the novel by Jack London, the film was directed by Randal Kleiser (Grease, Big Top Pee Wee)—who went on to direct Disney’s 1992 hit Honey, I Blew Up the Kid. 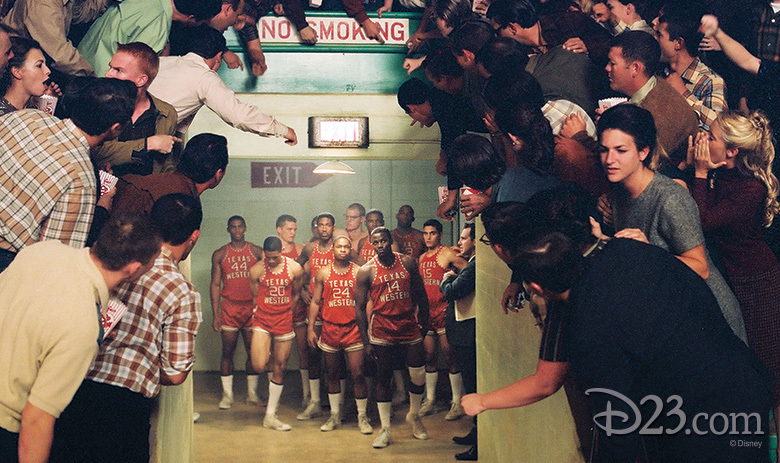 Glory Road—January 13, 2006
Josh Lucas (The Mysteries of Laura) and Jon Voight (Ray Donovan) starred in this January 2006 Disney release based on the true story of the Texas Western Miners basketball team, an all-African-American squad who proved themselves to a still-segregated nation by defeating the all-white University of Kentucky Wildcats and winning the 1966 NCAA tournament title. 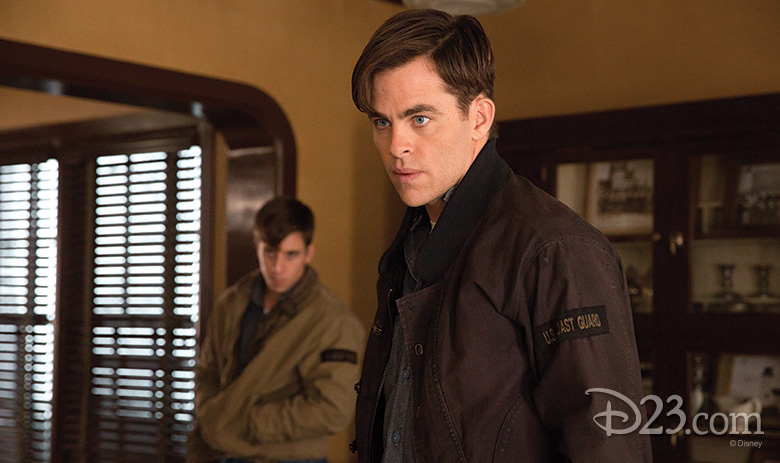 The Finest Hours—January 29, 2016
Our bonus January release is still over a week away… but the storm’s a-brewin’! Based on the amazing true story of the most daring rescue in U.S. Coast Guard history, The Finest Hours stars Chris Pine, Casey Affleck, Eric Bana, and Ben Foster, and was directed by Craig Gillespie (Million Dollar Arm). 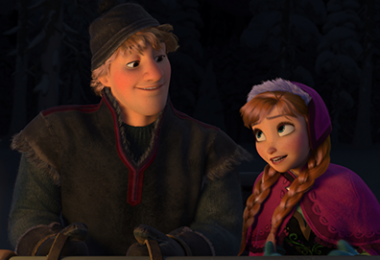