Disney Music Emporium returns to D23 Expo to celebrate the sounds, songs, and stars of Disney music past and present. The pop-up store, located on the show floor, will feature awesome products and a chance to meet some of the men and women behind favorite Disney tunes! 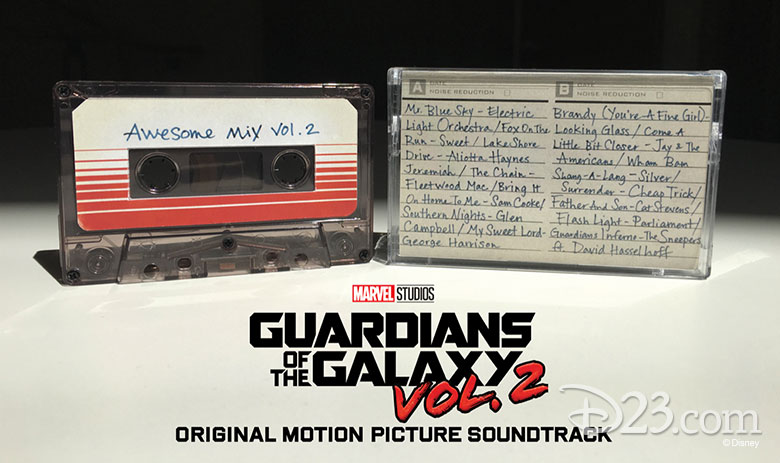 The pop-up store will feature a wide assortment of music products, including new releases from some of Disney’s latest films including Moana, Beauty and the Beast, Guardians of the Galaxy (how awesome is this mixtape?), plus lithographs, turntables, and posters. Plus, Walt Disney Records The Legacy Collection Robin Hood will be available for the first time, featuring previously unreleased demos, bonus tracks performed by Louis Prima, and more. Theme park fans will be delighted by picture discs celebrating favorite attractions like Haunted Mansion, Pirates of the Caribbean, and it’s a small world. 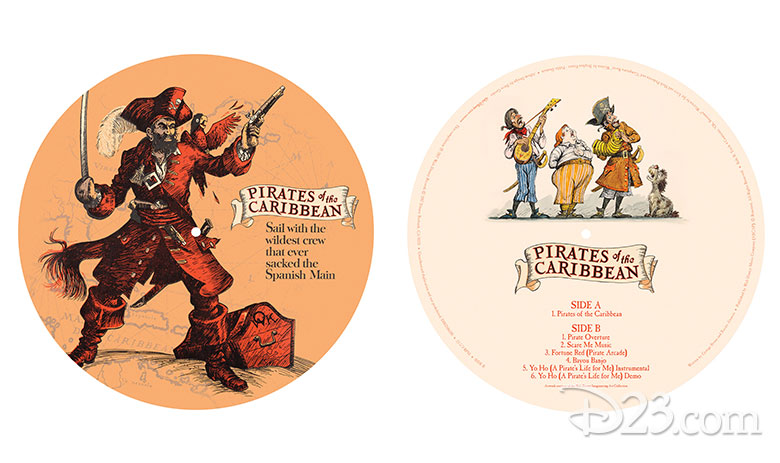