All the worlds of Disney will be under one roof at D23 Expo, including the many worlds of Disney television! Disney Channel, Disney XD, and Disney Junior will be at the ultimate Disney fan event in full force, with exciting panels, appearances, and experiences taking place throughout the three-day weekend. 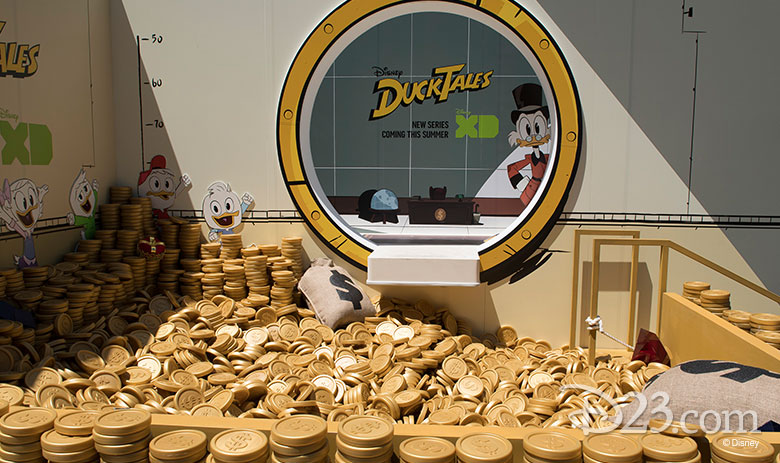 All weekend long, you can take a dive in Scrooge McDuck’s Money Bin on the Expo show floor. While you’re there, visit McStuffins Toy Hospital, where younglings can give toy babies a checkup and play with the brand-new Doc McStuffins Baby app, set to launch this summer. Read on to see what sorts of Disney magic you can expect from Disney Channel and Disney XD on each day of D23 Expo. 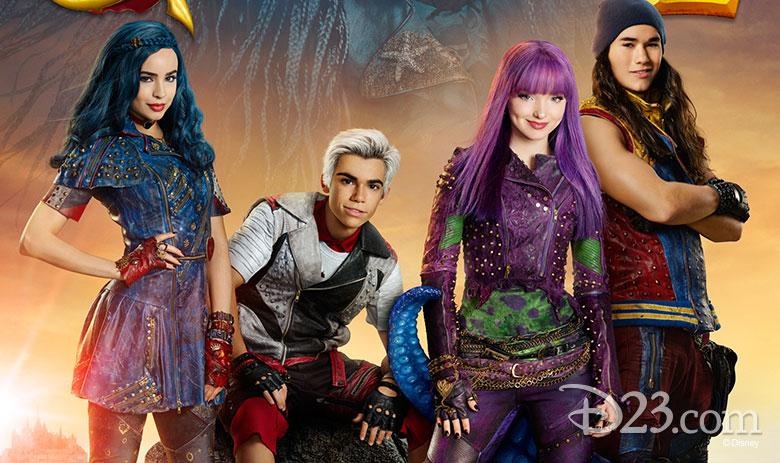 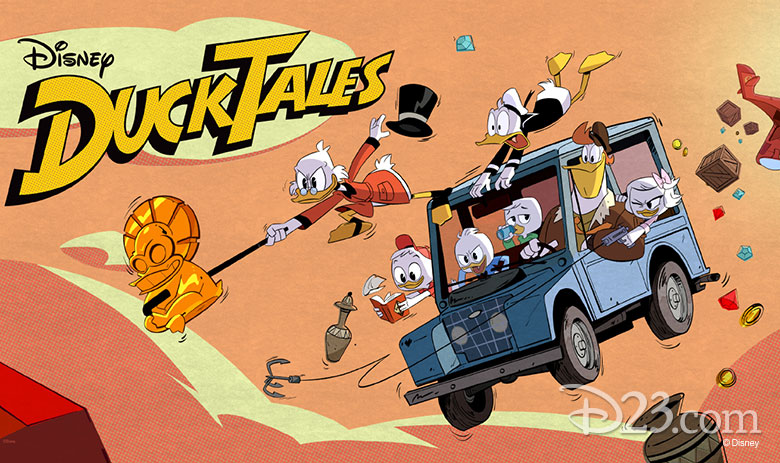 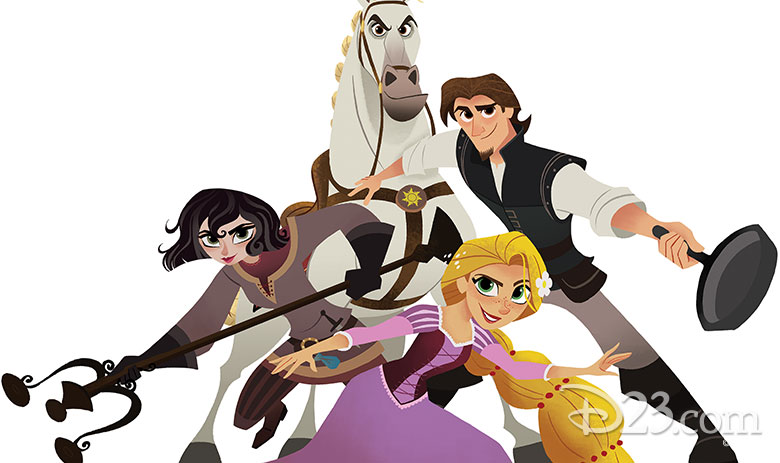 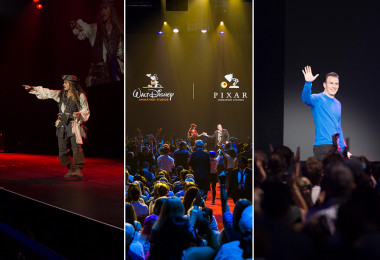