Welcome to a new reality! On January 15, Disney+ and Marvel Studios will present WandaVision, with Elizabeth Olsen and Paul Bettany reprising their roles as Wanda Maximoff and Vision, respectively, from the Marvel Cinematic Universe. In anticipation of Marvel Studios’ first original scripted series for the streaming platform, Disney+ will debut Marvel Studios: Legends on January 8, an exciting refresher for the various heroes and villains making their way to the highly anticipated streaming shows debuting on Disney+. And, naturally, the first two episodes will shine a spotlight on Wanda Maximoff and Vision.

Prior to the premiere of WandaVision, the late-night talk show Earth to Ned will return with 10 brand-new episodes on January 1. The series’ star-studded lineup of guests will include Ginnifer Goodwin and Alan Tudyk; D’Arcy Carden and Oliver Hudson; Yvette Nicole Brown and Jack McBrayer; Kevin Smith, Aisha Tyler, and Ben Schwartz; Sherri Shepherd and Penn & Teller; Alyson Hannigan and Ben Feldman; Roy Choi and Brenda Song; Mayim Bialik and Margaret Cho; Molly Ringwald and Chris Colfer, and Grace VanderWaal; and Jason Ritter and Tig Notaro. Debuting on January 22 is Pixar Popcorn, a collection of mini shorts starring your favorite characters in all-new, bite size stories. All the while, the weekly rollout of Behind the Clouds extras will continue through January 29.

All the film and television titles coming to Disney+ in January are listed below: 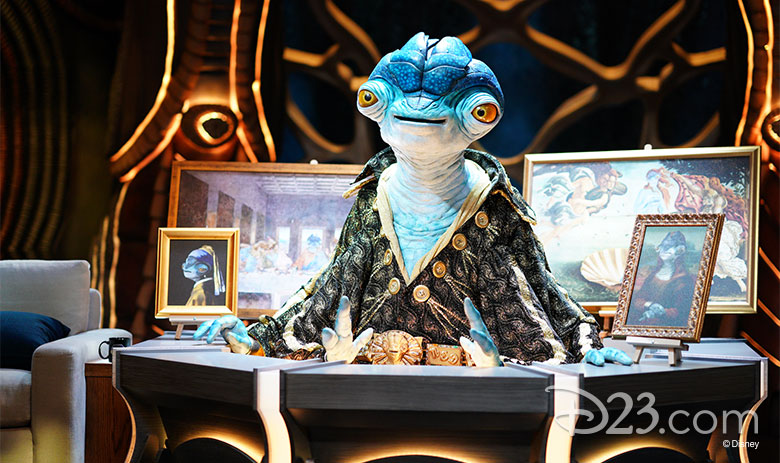 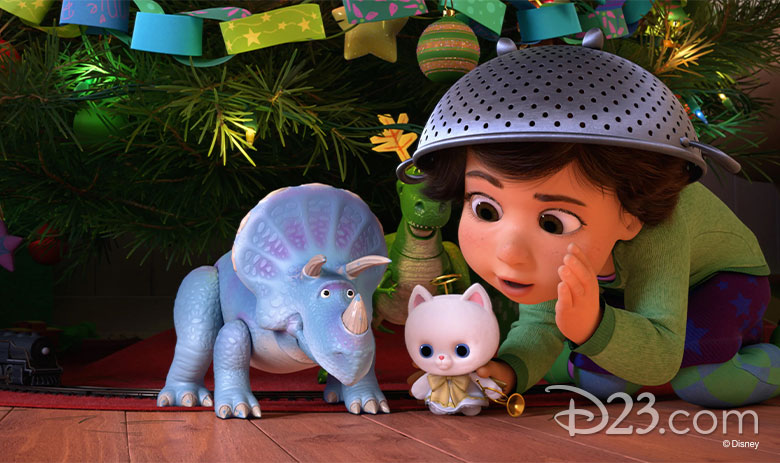 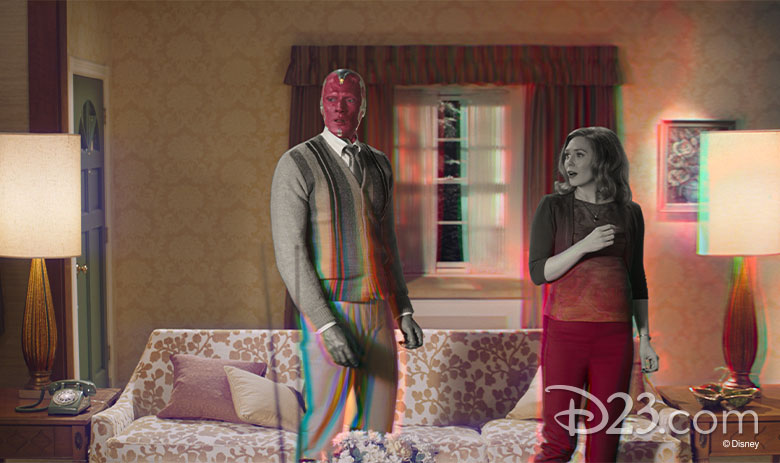 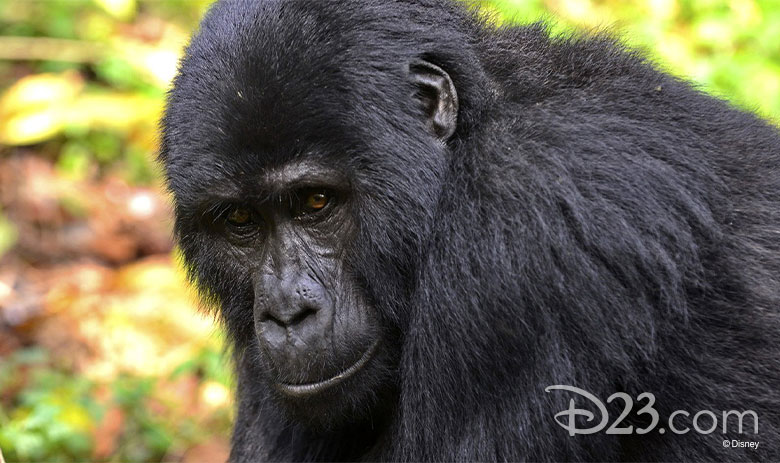 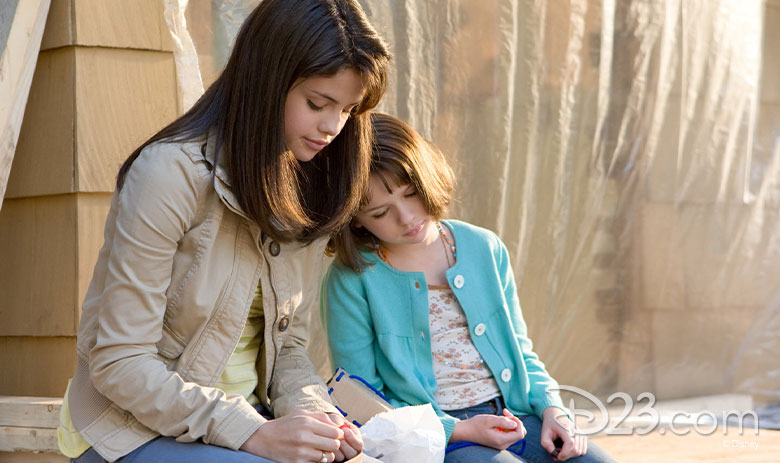