This just in from Duckburg! The new DuckTales series will make its ducky debut on Disney XD on September 23 (and you can get a first look at the new opening title below!). But there’s even more to “woo-oo” about: An all-new television movie will kick off the DuckTales gang’s reign on Disney XD on August 12. The movie—appropriately titled Woo-oo!—will premiere at midnight, August 12, and will run for 24 consecutive hours! You can also find the TV movie and series premiere on the Disney XD app and Disney XD VOD.

There’s even more feathered fun in store, from new DuckTales comics and books to games! DuckTales: All Ducked Out! avatar creator is set to launch in July on the Disney XD app and on Disney LOL, with games rolling out thereafter; and Donald Duck, the “original angry bird” will be featured in Angry Birds beginning Thursday, August 3.

If you’re coming to D23 Expo, you can jump in Scrooge McDuck’s Money Bin––click here for details! Plus, celebrate DuckTales and more classic Disney Channel shows with us at D23’s Disney Afternoon on the Walt Disney Studios lot. 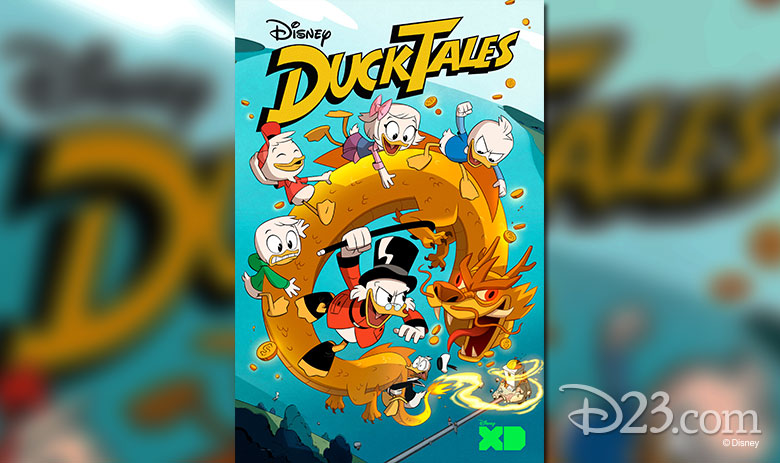 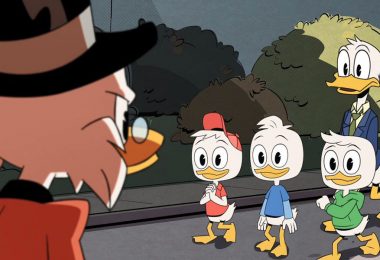 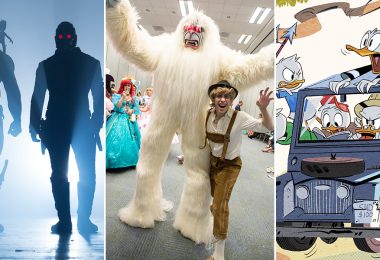