Disney+ has ordered a third season of its acclaimed original series High School Musical: The Musical: The Series, from Disney Branded Television. Created and executive produced by Tim Federle, season three will follow the Wildcats as they leave the hallways of East High for the ultimate summer at sleepaway camp, complete with campfires, summer romances, and curfew-less nights. Production for the third season will relocate from Salt Lake City to Los Angeles and begin later this year.

Said Federle, “We are overjoyed to be heading to the great outdoors for season three, and grateful to our partners and friends at Disney+ for their continued support of our next-generation Wildcats.” 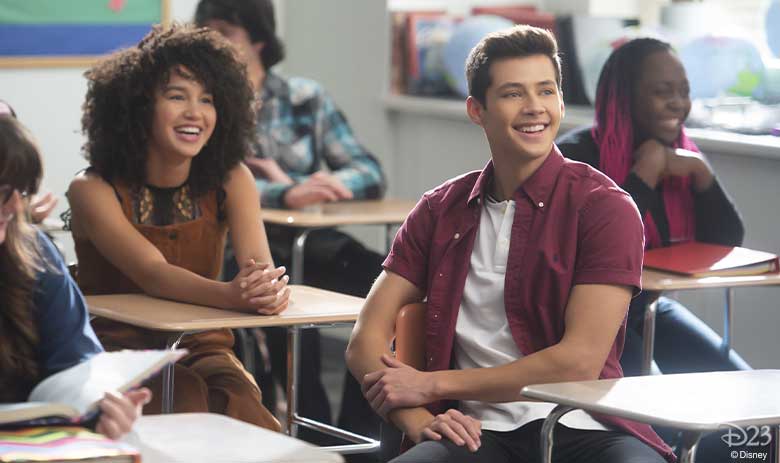 Seasons one and two of High School Musical: The Musical: The Series are set at East High School, the setting and filming location of the original movies. In season one, the series follows members of the drama club and their faculty advisors as they work their way to opening night of their school’s first-ever production of High School Musical: The Musical.  Season two culminates in a performance of Beauty and the Beast. Show-mances blossom, old friendships are tested while new ones are made, rivalries flare, and lives are changed forever as students discover the transformative power only found in a high school theater.

Both seasons of the GLAAD Media Award-winning series are now streaming on Disney+. 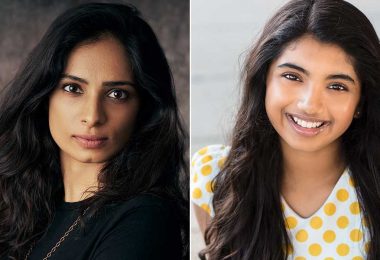