A familiar face is paying a visit to East High.

The multitalented Jordan Fisher will guest star in an upcoming episode of hit Disney+ original series High School Musical: The Musical: The Series. In “Showtime,” Fisher plays Jamie Porter, a talented music producer who surprises his younger sister, Gina (Sofia Wylie), at the opening night of East High’s Beauty and the Beast. Meanwhile, Nini Salazar-Roberts (Olivia Rodrigo) hypes up her anxious castmates for their performance in front of the competition judge. But no East High opening night is complete without unexpected visitors, second chances, and big decisions about everyone’s futures—together and apart. “Showtime” debuts Friday, July 23, on Disney+… but you can watch a sneak peek right now:

Known to Disney fans for his starring roles in The Secret Life of the American Teenager and Liv and Maddie and for his supporting roles in Teen Beach Movie and Teen Beach 2, Fisher is an accomplished star of the stage and screen. In 2016, Hollywood Records released his self-titled EP, and from 2016 to 2017, he portrayed John Laurens and Philip Hamilton in Hamilton on Broadway. After winning the 25th season of Dancing with the Stars with his partner Lindsay Arnold in 2017, he went on to host Dancing with the Stars: Juniors in 2018. 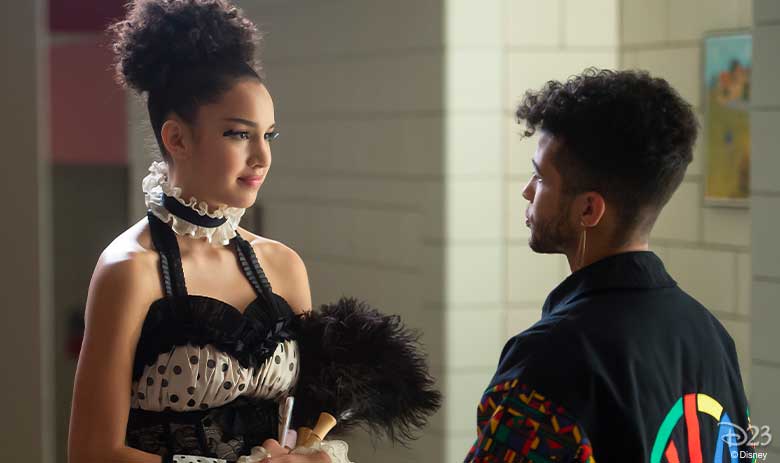 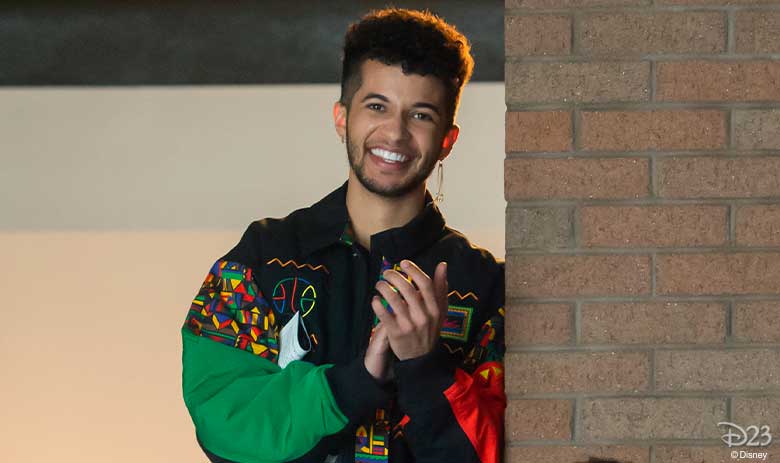 High School Musical: The Musical: The Series is executive produced by creator Tim Federle. Season one is currently available on Disney+, as well as the first 10 episodes of season two. 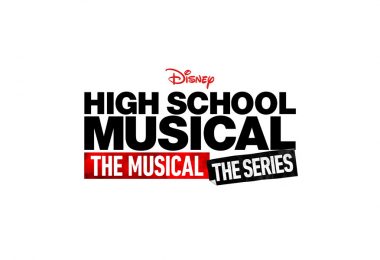