The music of Aladdin has captivated us since the animated classic first took us to “A Whole New World” some 27 years ago. Now Disney’s new live-action reimagining of the film has us singing a new tune—and hearing the beloved tunes from the original in an entirely new light. For the vibrant and exciting film (now playing at a theater near you), Disney Legend Alan Menken revisited Agrabah to compose a new score for Aladdin, as well as update the iconic songs he wrote with fellow Disney Legends Tim Rice and the late Howard Ashman.

Menken, an eight-time Oscar® winner, spoke to D23 about wearing “two hats” this time around: protecting the original music that fans know and love, while also delivering a fresh and contemporary update that’s organic to the live action and adventure director Guy Ritchie has brought to the new film. 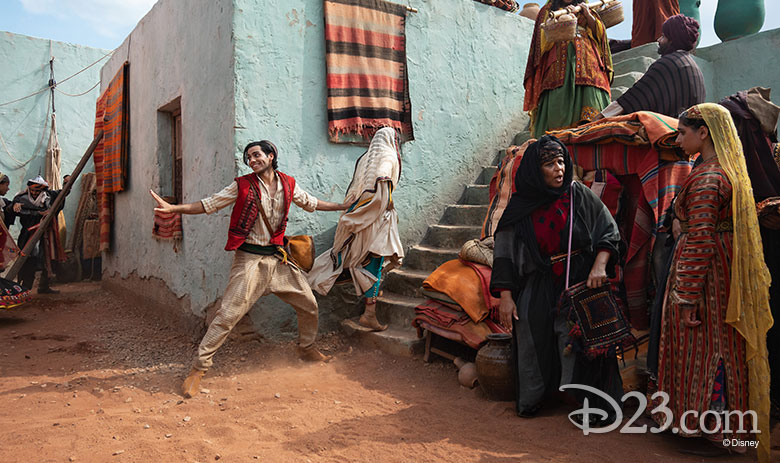 According to Menken, the song “One Jump Ahead” posed the biggest challenge. He describes the song as somewhat “vaudevillian” in the animated film, a soundtrack for Aladdin as he danced his way out of trouble. In the new film, Menken says, “Guy really wanted Aladdin to be a street kid who really knew his way around and had a lot of swagger and a lot of confidence. It was more of a chase than a dance.” 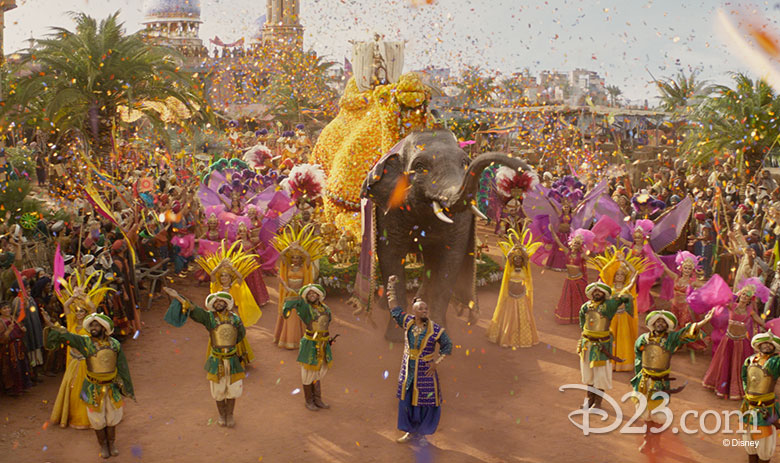 For Genie’s big numbers, “Friend Like Me” and “Prince Ali,” actor Will Smith was a true partner. “He was as much the architect of the new arrangements as we were,” Menken says, sharing that Smith came in to the film with a clear sense of how his performance would come through in the songs. “He brought his personality and his style to [the songs] in the same way that Robin Williams did,” Menken says. 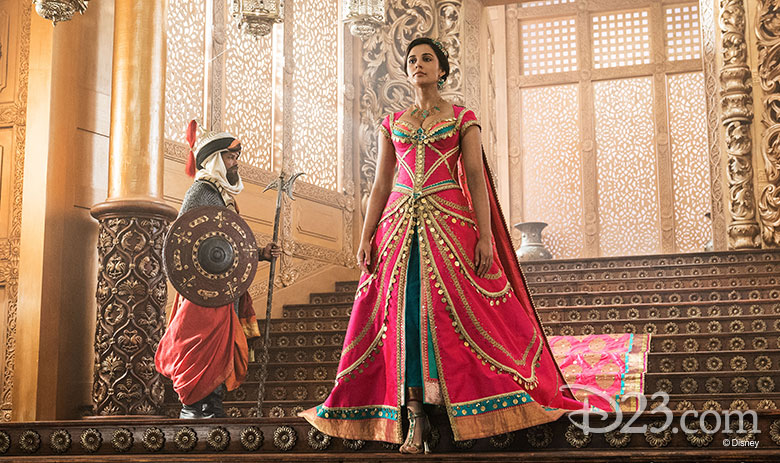 The Oscar-, Tony-® and Grammy®-winning team of Benj Pasek and Justin Paul (La La Land, Dear Evan Hansen, The Greatest Showman) collaborated with Menken to create “Speechless,” a brand-new song sung in the film by Jasmine (Naomi Scott). Together they looked at contemporary music and top female vocalists as they determined how best to approach the song, which they felt should live in both the pop world and the world of Aladdin. “We knew that [in this adaptation] Jasmine is a flesh-and-blood, three-dimensional young woman who wants to be heard and respected, and this song needs to reflect that,” Menken emphasizes. Pasek and Paul came back with what Menken describes as “a staggeringly beautiful lyric,” and a demo of the song was recorded. “It definitely raised the bar for the entire movie in a big way and, from that point forward, it was a matter of making sure that the movie supported the emotion in the song, that the storyline laid the right pipe for it,” explains Menken, who added orchestral elements to the version that appears in the film, so that it would be more wedded with the tone of the rest of the score.

Menken has lived with the songs of Aladdin for nearly three decades and has watched them take on new lives on stage and now again in the live-action reimagining. When asked if he has a sentimental favorite—from either the original 1992 film or the new release—he says he couldn’t possibly choose one over the rest. “I think ‘A Whole New World’ has a different feel to it and I love it. They’re both wonderful, but they’re different. ‘Friend Like Me’ is just through the roof and I credit Will with that, and I love Robin’s version, too,” Menken shares. Like a parent describing his children, he loves each of the songs equally and in unique ways. 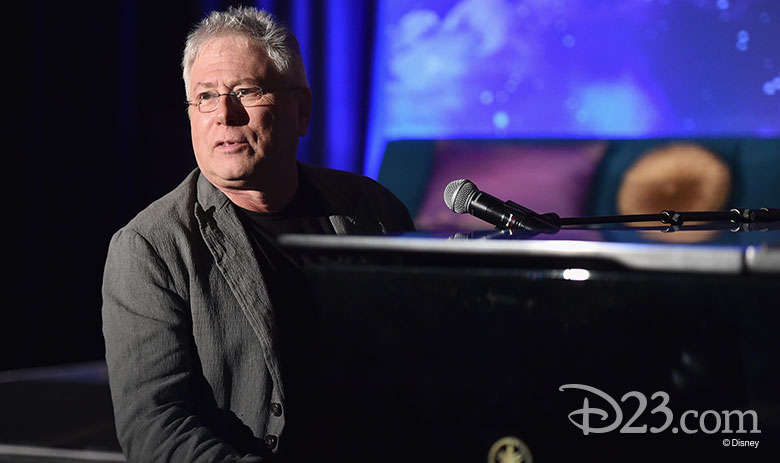 And like any proud parent, Menken has been happy to see the songs go out into the world and resonate with audiences. “These songs are living their lives,” he says. “I’m sort of there to help guide them along, and the fact that I get the privilege of reinventing them a number of times is a new phenomenon. I don’t know many composers that have gotten the opportunity to do what I’ve been doing. It’s a thrill.” 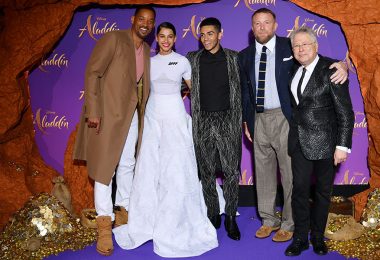 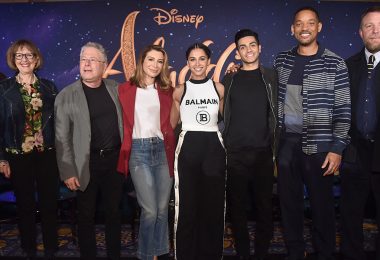 9 Things We Learned From the Aladdin Press Conference