The big day is almost here, Star Wars fans! When Disney+ launches tomorrow in the U.S. and Canada, you’ll finally be able to watch the highly anticipated first episode of The Mandalorian. Details have been kept under lock and key, but when we interviewed the cast at D23 Expo 2019 in August, Pedro Pascal, Gina Carano, and Carl Weathers shared some fresh insights about their characters and the world they inhabit.

Before you see the episode, learn more about The Mandalorian in our video below:

The Mandalorian is set after the fall of the Empire and before the rise of the First Order—and according Pascal, Carano, and Weathers, it’s going to be an adventure! 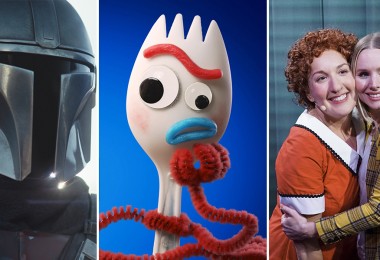 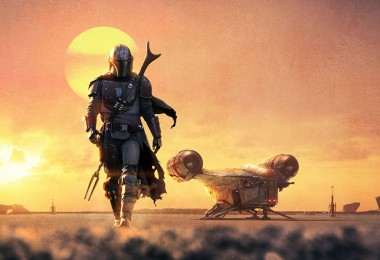 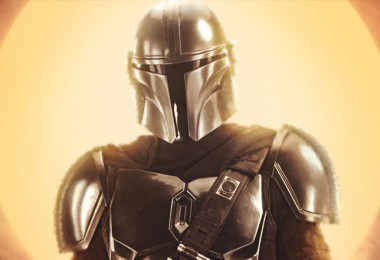