D23 Expo Japan treated fans to some amazing sights and sounds, and Star Wars Launch Bay gets a new hero… Read more, along with other news from around Disney, in this week’s news briefs!

D23.com had “yellow shoes on the ground” in Tokyo for the third annual D23 Expo Japan, and we have several fantastic articles covering every exciting detail! Check out our full three-day recap here—and for a rundown on all of the Expo’s amazing Disney Parks and Resorts announcements, click here. 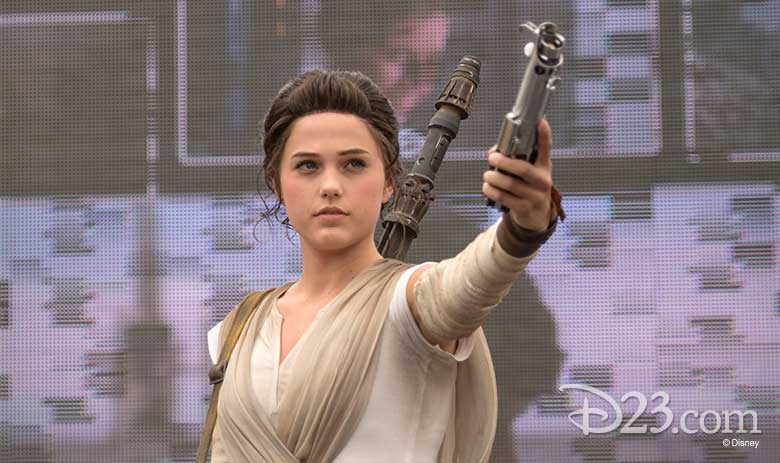 Folks from all over Disney are ridiculously hard at work on Star Wars: Galaxy’s Edge, coming to Disneyland Park in 2019… but until then, Star Wars Launch Bay in Tomorrowland can offer fans a fix of “a galaxy far, far away.” And here’s some great news for guests: Starting in May, a new face will join the interactive Launch Bay experience with the arrival of the Resistance’s newest hero, Rey!

For the uninitiated: Rey is a scavenger—and a survivor—toughened by life on the harsh desert planet Jakku. Despite dismissing herself as “no one,” she learns that her life is being shaped by the mysterious power of the Force. Central to the stories of Star Wars: The Force Awakens and Star Wars: The Last Jedi, Rey has become an inspiration to a whole new generation of Star Wars fans.

Joining Chewbacca, Rey will visit with guests at the Light Side character experience throughout the summer, with Darth Vader and Kylo Ren encountering guests at the Dark Side area. So brush up on your Jedi skills and get those cameras (or mobile devices) ready…

Frozen on Broadway: Behind the Scenes at the Sitzprobe

If you read D23.com with any regularity, you know how truly excited we are for the debut of Disney Theatrical’s brand-new Broadway musical Frozen! So color us tickled to see this very cool behind-the-scenes video from the musical’s sitzprobe during its pre-Broadway run in Denver, Colorado. What’s a sitzprobe, you may ask? It’s the first time the cast of a musical gets to sing through the show with their live orchestra… and it’s definitely one of the most amazing days during a musical’s production process.

Based on the 2013 film written by a trio of Oscar® winners, Frozen on Broadway will feature music and lyrics by the creators of the film score—Kristen Anderson-Lopez (Up Here, Winnie the Pooh, In Transit) and EGOT (Emmy®, Grammy®, Oscar, and Tony®)-winner Robert Lopez (Avenue Q, The Book of Mormon, Up Here)—and a book by Jennifer Lee (Zootopia, Wreck-It Ralph), the film’s screenwriter and director (with Chris Buck). Directed by Michael Grandage, choreographed by Rob Ashford, and starring Broadway vets Caissie Levy as Elsa and Patti Murin as Anna, Frozen begins previews at the St. James Theatre on February 22! 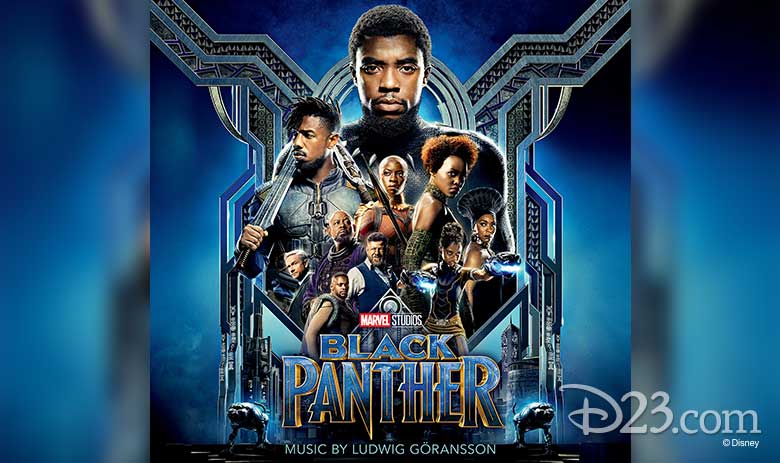 The score was recorded in London with a whopping 132-piece western classical orchestra, as well as African percussionists and a 40-person choir. “After reading Ryan’s first draft of the script, I quickly realized that the only way I could properly score Black Panther was to travel to Africa to record, research, and learn from as many musicians I could find,” Göransson recently said. “I was introduced to Senegal’s most incredible musicians and storytellers, and from there it all started to come together.”

You can already pre-order the Black Panther score on iTunes, and you can listen to the full soundtrack on Spotify right now!

All your favorite Marvel Super Heroes—as well as a host of Marvel filmmakers and the man himself, Stan Lee—joined together for an amazing “class photo” to help celebrate the 10-year anniversary of the Marvel Cinematic Universe. See the photo, read up about how they made it happen, and take a gander at some behind-the-scenes footage here at D23.com. 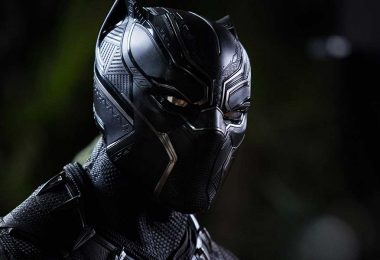 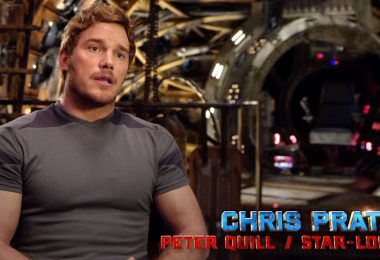