“Here I am, Fozzie Bear, to tell you jokes both old and rare!” This Sunday, August 16, is National Tell a Joke Day—and who better to prepare us for all the funny to come than the Muppets’ resident comedian?

This hibernating humorist is truly a jack of all trades… you’ve seen him dance and sing in The Muppet Movie; ride a bicycle in The Great Muppet Caper; talk to his trusty sidekick finger Mr. Bimbo in Muppet Treasure Island; take the stage in a rundown Reno casino in The Muppets; and even bombard poor Scooter with supremely silly TV show pitches in Muppets Now. (By the way, all of these are available right now on Disney+!) But Fozzie began his illustrious career as a the greatest—and only—stand-up bear in show business.

In honor of National Tell a Joke Day, we here at D23 took a spin through Fozzie’s wisecracks, quips, and puns and found some real humdingers. Go ahead and add them to your repertoire; they’re sure to either impress friends and strangers alike… or you might just find yourself getting the hook. But hey—that’s showbiz! “Wocka wocka!” 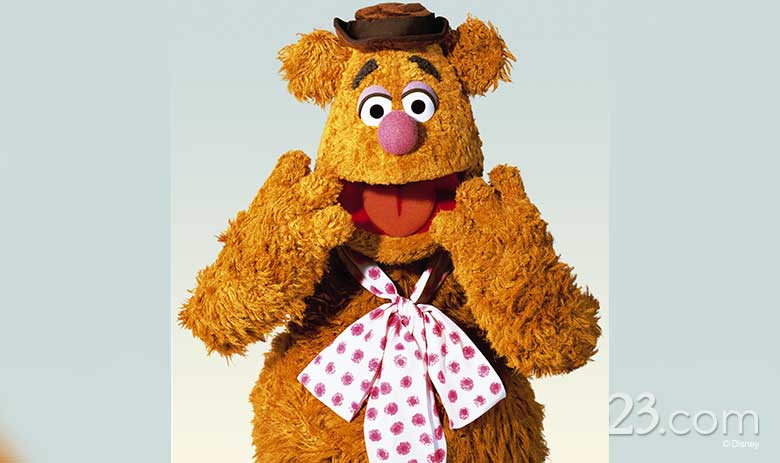 “I went to a new restaurant on the moon. But I’m never going back—the food wasn’t bad, but the prices were out of this world and the place had no atmosphere!”

“Did I ever tell you the one about the man with the flashlight in his ear? He was light-headed!”

“Why did the motorcycle keep falling over? Cuz the motocycle was two tire-d!”

“Why did the chicken cross the Internet? To get to the other site!” 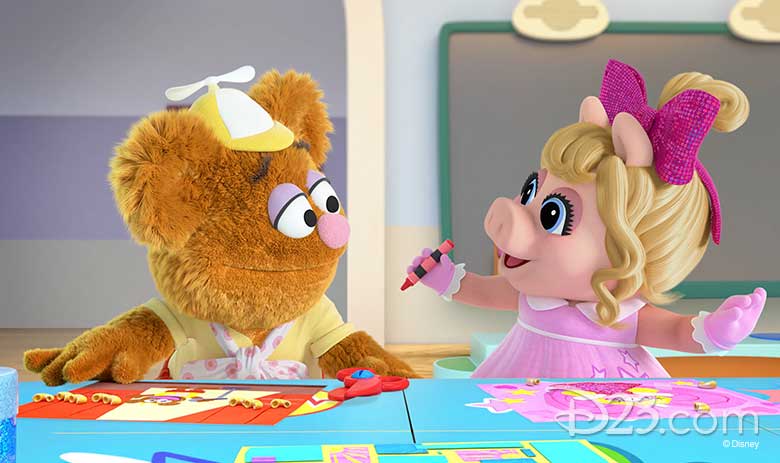 “How do flowers blow kisses? With their two lips!”

“What’s the best day to go to the beach? Sand-day!”

“What do you call it when it rains on a birthday cake? Sprinkles!” 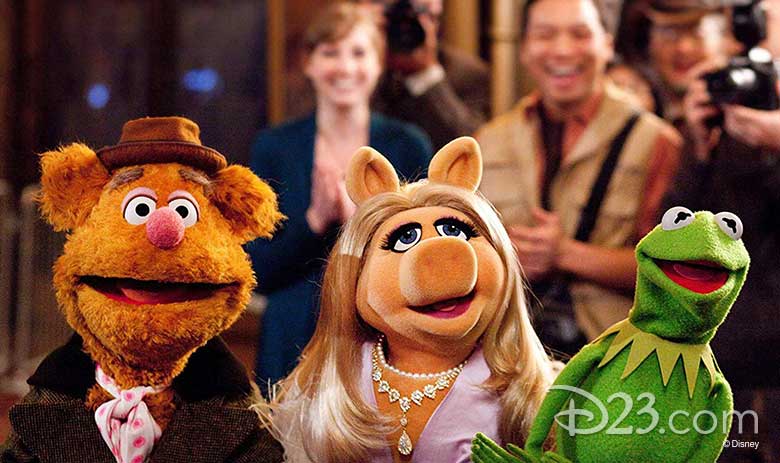 “Boy, did I go to a bad seafood place last night. The catch of the day was salmon-ella!”

“So how ’bout those shopping centers? You seen one, you seen a mall!” 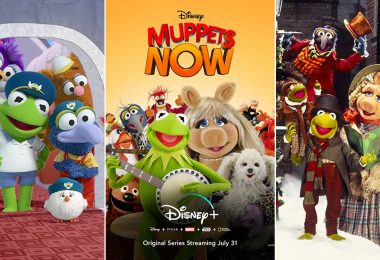 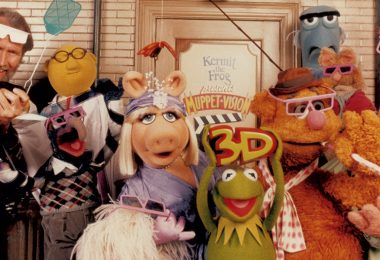 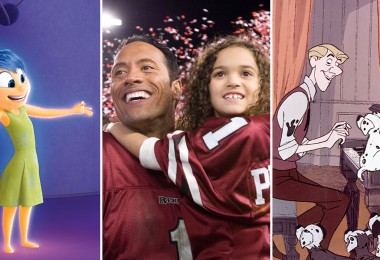