As a war correspondent for ABC News, Bob Woodruff frequently reported from so-called “roguish” nations while these countries and their people were facing the worst of times, from civil unrest to civil wars. Now, on National Geographic’s new series Rogue Trip, debuting Friday, July 24, on Disney+, Bob is returning to these far-off locales, which are known mostly for conflict, to shine a lens on the best of what they have to offer: their natural beauty, their time-honored traditions, and especially, the people who are truly the heart of each region. Bob’s 29-year-old son, Mack, shares his father’s passion for travel and reporting, and their commitment to presenting a new perspective on these often misunderstood nations has resulted in a travel guide like you’ve never seen before, as well as the father-son trip of a lifetime. 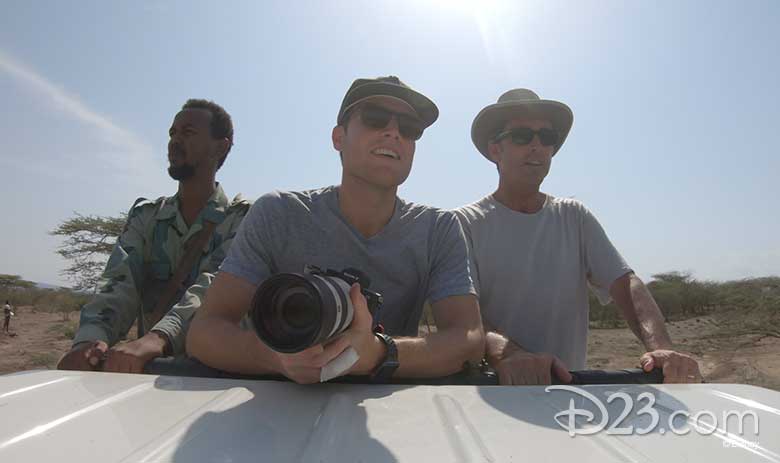 The Woodruffs embarked on this extraordinary adventure in July of last year and spent about four consecutive months circling the globe. We caught up with them by phone this week, finding them right back where they started—home—where they’re staying safe and healthy, and dreaming of a trip to nearby New Jersey, let alone the other side of the world.

Bob and Mack’s Rogue Trip journey took them to remote corners of Colombia, Papua New Guinea, Ethiopia, Pakistan, Lebanon, and Ukraine, regions that most of us are unlikely to visit on our own. These extraordinary locales also invited a host of equally extraordinary experiences, and over the course of six episodes, viewers will see Bob and Mack hunt for crocodiles with their bare feet, rappel down a waterfall, and join what can only be described as a “turtle rodeo” on the open sea. 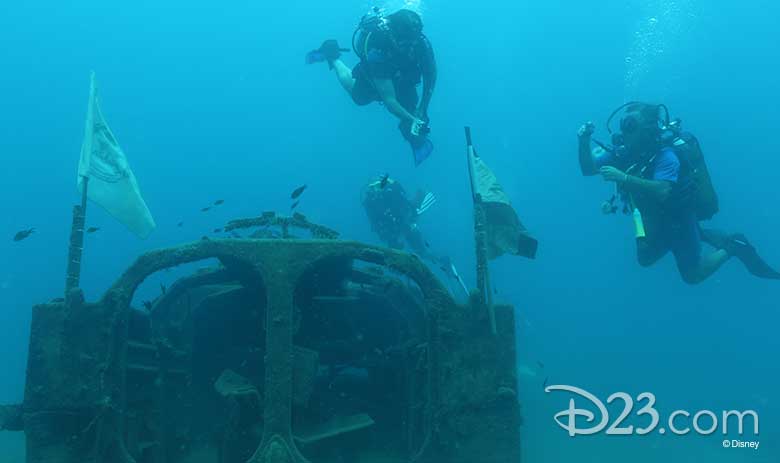 “This was not a typical vacation like we’ve taken,” Bob stresses, and Mack concurs. “If our family were to design a family trip, it would look nothing like this trip,” he says. “But if my dad and I were to design one together, it would look way more similar to what we did on
Rogue Trip [than the usual Woodruff family vacation].”

For Bob, whose work as a journalist brought him to the regions featured in Rogue Trip, the show is an opportunity to tell more of each nation’s story than has previously been reported on network news. “My biggest fear is that the reporting about countries during crises could somehow make people think that the entire culture is dangerous, or the entire culture is inferior,” he shares, and he wanted each nation’s unique and “remarkable” people to be celebrated front and center. Bob notes that, overwhelmingly, the people they met in their travels take tremendous pride in their respective homelands. “And they don’t like having criticism from the outside or being imposed upon by a culture outside the country,” Bob says. “We went there to learn from them, not for them to learn from us.” 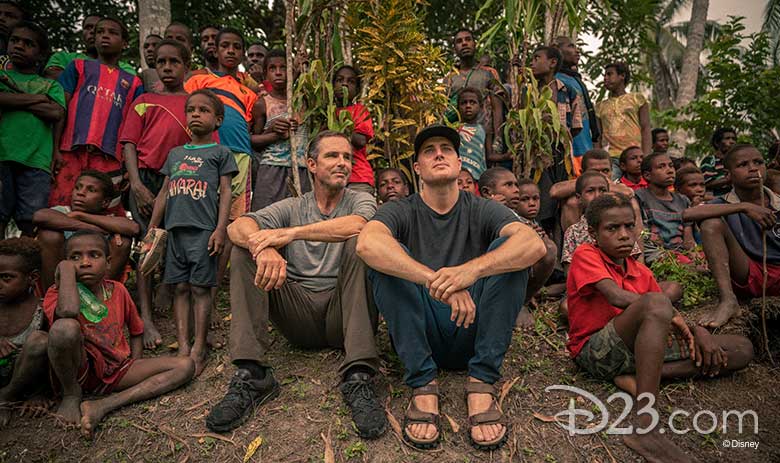 Mack believes there’s much to be gleaned about resilience from these often misjudged nations. “All of the countries that we went to have gone through some sort of war, conflict, or disaster, but they’ve all rebounded from that. They haven’t rebounded perfectly or fully and they’re always going to be a work in progress,” he says—much like any country is.

Of course, the entire Woodruff family understands resilience. In 2006, while reporting from Iraq, Bob was severely injured by a roadside bomb—an event with an impact that can be felt in Rogue Trip as well as in Bob and Mack’s relationship. During a break from the action, father and son discuss how unthinkable a journey such as this—and even a return to reporting—seemed in the aftermath of Bob’s traumatic brain injury, making it all the more special for both that they are now able to share this experience. “I love doing this right now, but I love doing this with you,” Bob says in the episode set in Papua New Guinea. 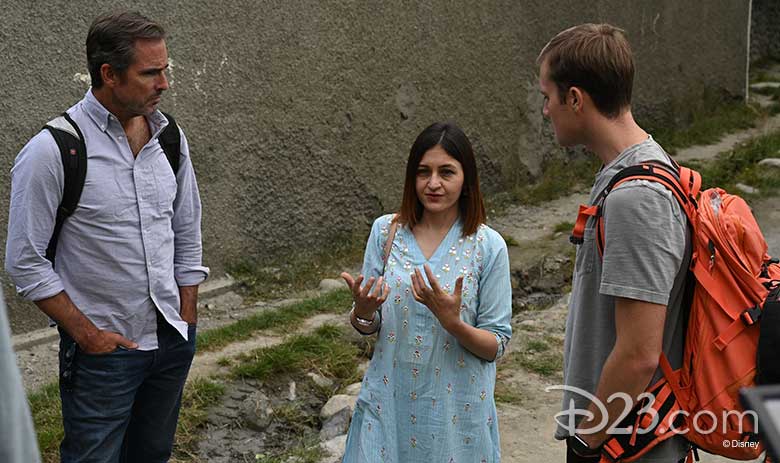 While Bob and Mack are inviting viewers to look at parts of the world in a new light, Rogue Trip has provided a natural opportunity to see new facets of each other, as well. Though Mack has grown up watching his father’s news reports on TV, the trip was the first time he was able to understand how much Bob brings to a story both before and after the cameras begin rolling. “Being able to observe his work ethic is something that I knew existed and had heard about from his friends and colleagues, but it’s a different thing altogether to witness it,” Mack shares. 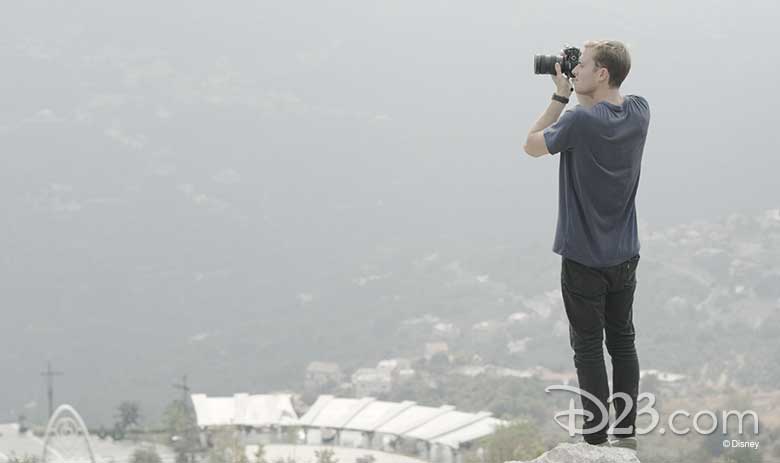 “This is the first time in our lives that we have spent time together as colleagues more than really father and son, because we both love doing the same thing,” Bob says. “I wasn’t going to teach Mack anything and, more importantly, I think Mack was there to teach me more. He has a different approach to the world. He’s a different generation. He’s got views of the planet and it’s just great to be in a position where I’m the student to the teacher who is my own child. He’s 29 years old now—he’s not even my child anymore. He’s another guy.”

“Hopefully a little more special than that,” Mack laughs. 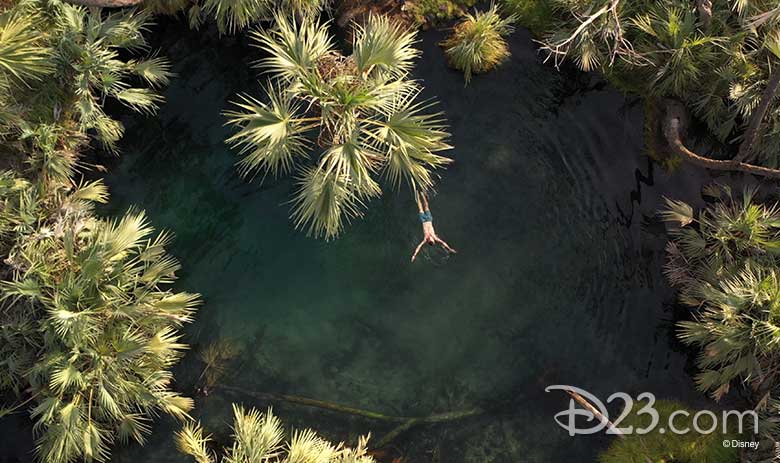 Fair warning: Watching Rogue Trip—either alone, or with one’s parental units or adult children—may just inspire you to start planning your own trip down roads less traveled. Right now, the Woodruffs are dreaming of colder climes—a Norway vacation is in Mack’s post-quarantine future, while Bob has just one continent left to cross off his list: Antarctica. Their advice to fellow world travelers looking to go off the beaten path—spoken like true reporters—is to do the research and talk to people who have already been to a destination. For Mack, it’s less about the distance covered than simply stepping outside of one’s comfort zone, and that’s what he hopes Rogue Trip inspires in people who watch. As hard as that can be, he stresses, “That’s where you really grow.” 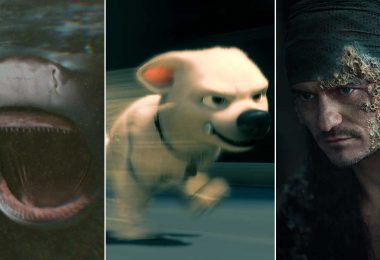 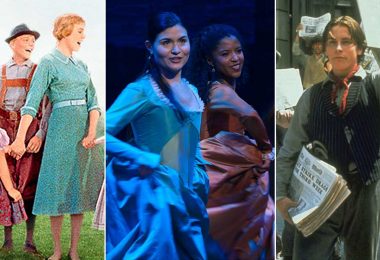