“Our fall schedule is now complete with a dynamic lineup of new and returning drama series,” said Karey Burke, president, ABC Entertainment. “From fan-favorite shows like Grey’s Anatomy and The Good Doctor to David E. Kelley’s thrilling new drama Big Sky, our strength is in our storytelling, and we could not be more energized to bring these compelling series to our viewers.”

Note: The Rookie will premiere later in the season. 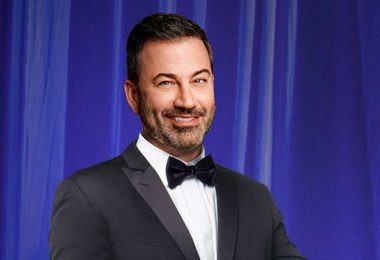 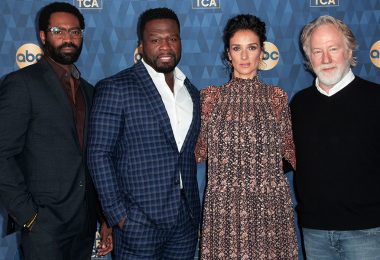