The network just announced premiere dates for its Wednesday primetime comedy block. The Goldbergs (with back-to-back episodes), The Conners, and black-ish will return October 21, while American Housewife will join the comedy lineup October 28. Dates for scripted dramas will be announced soon, while dates for ABC’s unscripted series, including Dancing with the Stars, Shark Tank, Supermarket Sweep, and many more, were previously announced.

“We couldn’t be more excited to spread some much-needed joy with our Wednesday night comedy lineup,” said Karey Burke, president, ABC Entertainment. “While we had to be incredibly flexible this year, we are so lucky that we’re able to continue our long tradition of making Wednesday night comedy a strong staple of our fall broadcast schedule.” 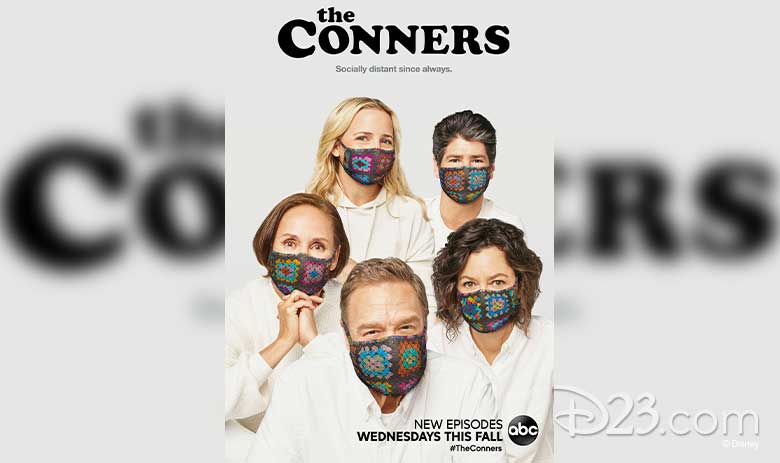 A previously announced standalone black-ish event composed of two back-to-back episodes (“Election Special Pt. 1” and “Election Special Pt. 2”) will air Sunday, October 4, at 10 p.m. ET/PT. For the first time, ABC will air a fully animated episode as part of the event. Directed by Oscar® winner Matthew A. Cherry, it will follow the Johnson family as they navigate the upcoming election, with Junior (Marcus Scribner) embarking on his journey as a first-time voter and Dre (Anthony Anderson) launching an exploration into local politics.