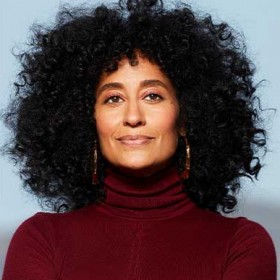 The network just announced premiere dates for its Wednesday primetime comedy block. The Goldbergs (with back-to-back episodes), The Conners, and black-ish will return October 21, while American Housewife will join the comedy lineup October 28. Dates for scripted dramas will be announced soon,…