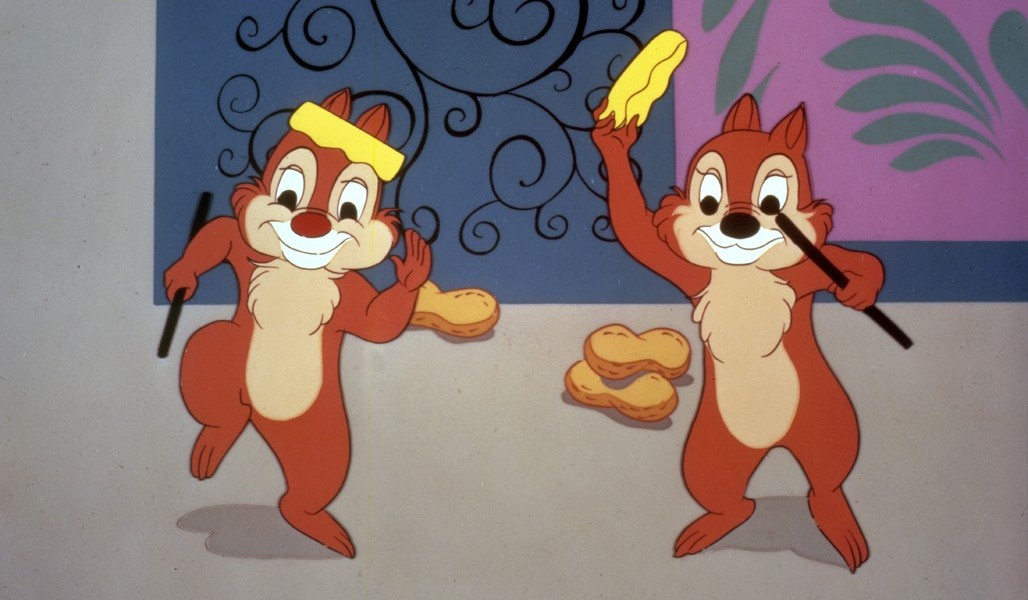 Working for Peanuts (film) Donald Duck cartoon; released on November 11, 1953. Directed by Jack Hannah. Filmed in 3-D. Chip and Dale steal peanuts from an elephant, Dolores, until zookeeper Donald comes to the rescue. Chip and Dale win eventually, getting all the peanuts they can eat by using white paint to pass themselves off as rare albino chipmunks. Shown at Disneyland as part of 3D Jamboree, and later in Magic Kingdom Park at Walt Disney World with Magic Journeys.