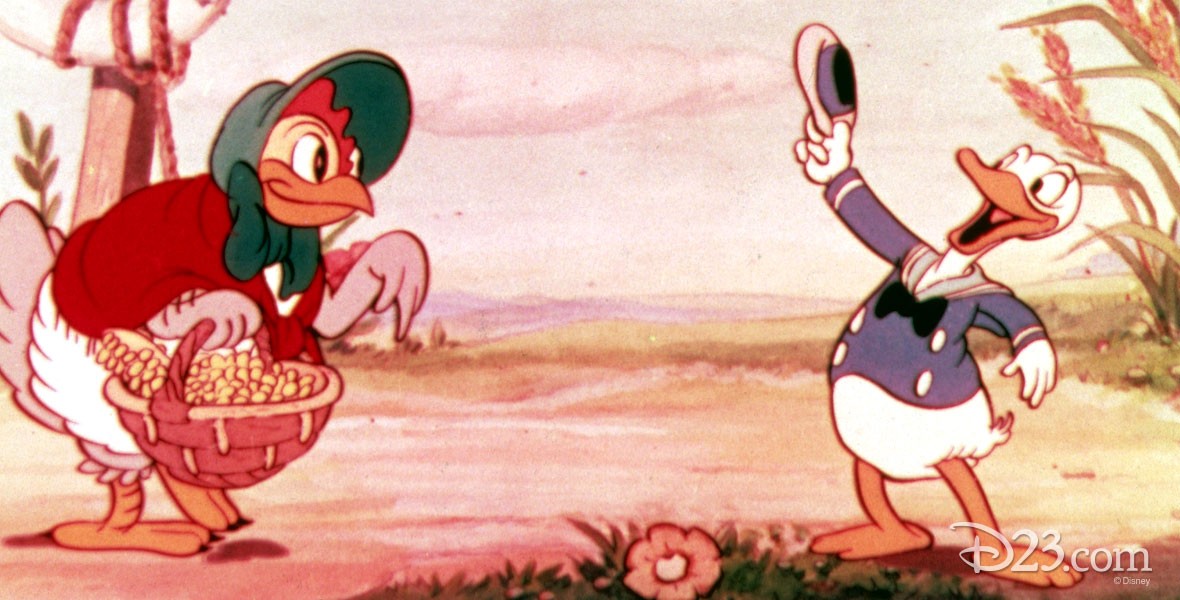 Wise Little Hen, The (film) Silly Symphony cartoon; released on June 9, 1934. Directed by Wilfred Jackson. Donald Duck made his debut in this fable about a mother hen who needs help planting corn and harvesting it. When Donald and his friend, Peter Pig, sole members of the Idle Hour Club, refuse, she does it herself with the help of her chicks. When all is finished, and various types of corn delicacies are on the table, Donald and Peter, now interested, are not invited.

Winwood, Estelle Wise One, The (television)