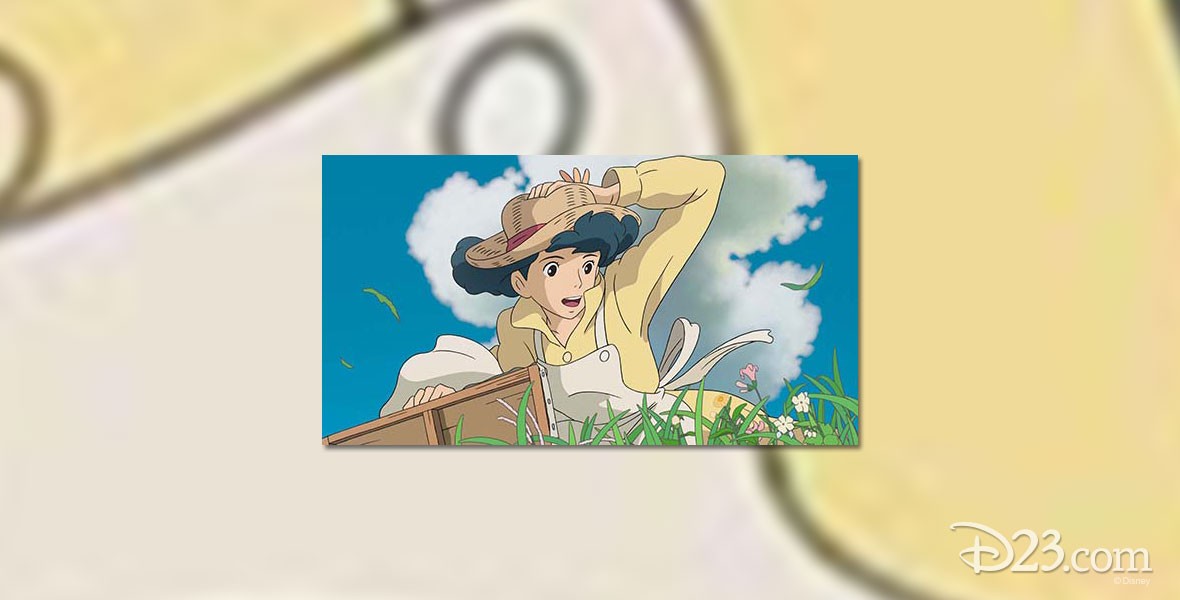 Wind Rises, The (film)  Japanese animated film from Hayao Miyazaki.  A fictional look at the life of Jiro Hirikoshi, who designed Japanese fighter planes during World War II.  Released under the Touchstone Pictures label for Academy Award consideration in New York and Los Angeles, in Japanese with English subtitles, on November 8, 2013.  There will be a limited dubbed release on February 21, 2014, with an expanded release on February 28.  It was originally released in Japan on July 20, 2013 under the title Kaze Tachinu.  127 min.