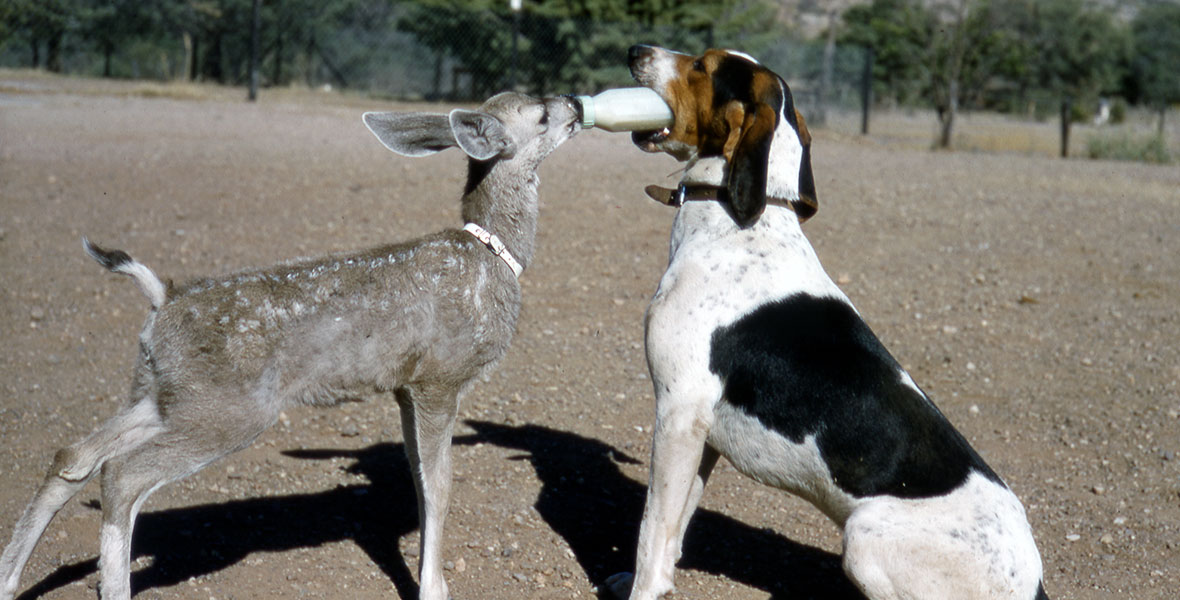 Wetback Hound, The (film) Featurette; released on June 19, 1957. Directed by Larry Lansburgh. Paco is a young hound owned by mountain lion hunters in Sonora, Mexico. When he is mistreated, he runs away, and even swims across a river to enter the United States in his search for a kindly master. He finds one, and in saving a little doe from a lion, ensures himself a home. 18 min. An expanded version was shown on television on April 24, 1959. Academy Award winner for Best Live Action Short Subject. Also won numerous other awards, including ones from the Southern California Motion Picture Council and the Berlin International Film Festival.

Wet Paint (film) Whale of a Tale, A