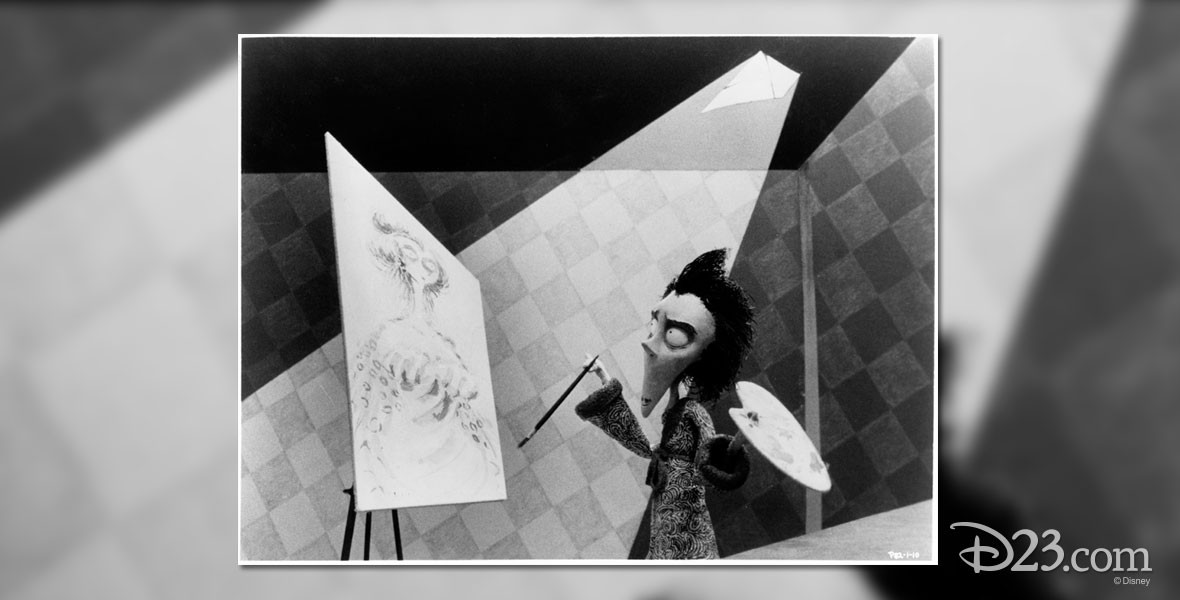 Vincent (film) Special cartoon about 7-year-old Vincent Malloy who would rather be Vincent Price than a little boy, and his fantasies turn his life into scenes from a horror film—much to the dismay of his mother. Released in New York on October 1, 1982. Directed by Tim Burton. Narrated by Vincent Price, this black-and-white film uses three-dimensional models and animation. The animation work was done by Stephen Chiodo. The short was popular enough to Disney for the Studio to back such later Burton creations as Frankenweenie and The Nightmare Before Christmas, which use some of the same techniques. A 3-D version was released with a reissue of Tim Burton’s Nightmare Before Christmas in 2007.