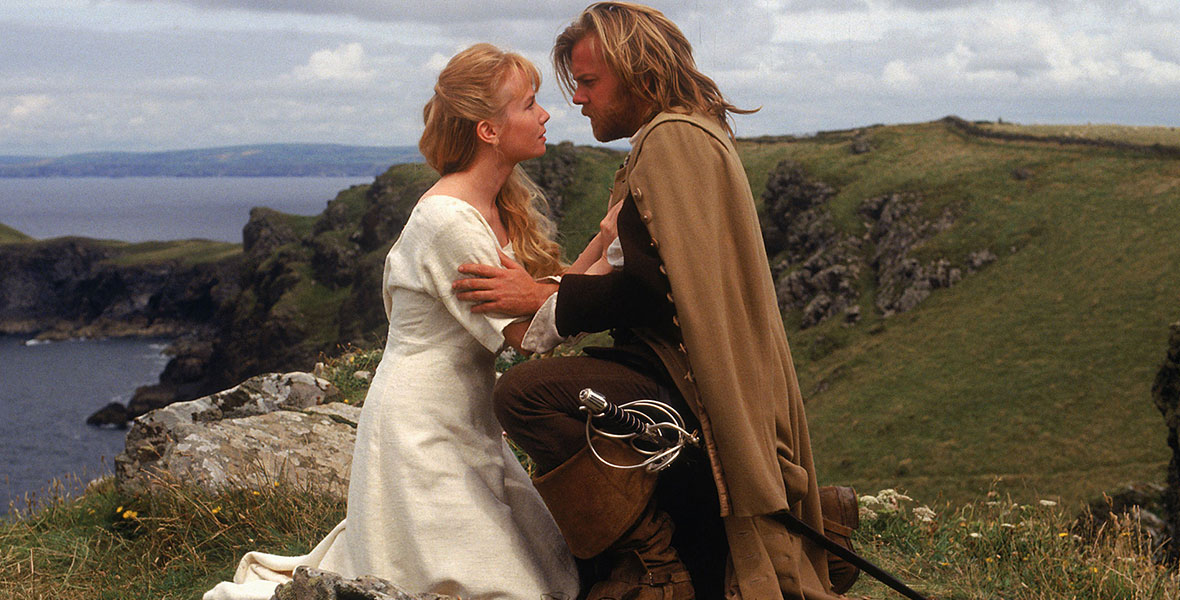 Three Musketeers, The (film) The classic story of the young D’Artagnan journeying to Paris to join the Musketeers, only to find the powerful Cardinal Richelieu plotting against them and attempting to make himself king. Richelieu is thwarted in this action by the three remaining Musketeers, Athos, Porthos, and Aramis. The cardinal dispatches the Count De Rochefort, a nefarious former Musketeer, to kill them, and arranges for his cohort, Milady De Winter, to travel to England to make a secret treaty with the Duke of Buckingham, the true ruler of England. On the young king’s birthday, Richelieu plans to have him murdered, and rule himself with Queen Anne. The Musketeers and D’Artagnan come through, capturing Milady and then boldly gathering up the old Musketeer regiment to finally conquer Richelieu. Released on Nov. 12, 1993. Produced in association with Caravan Pictures. Directed by Stephen Herek. 105 min. Stars Charlie Sheen (Aramis), Kiefer Sutherland (Athos), Chris O’Donnell (D’Artagnan), Oliver Platt (Porthos), Tim Curry (Cardinal Richelieu), Rebecca De Mornay (Milady De Winter), Gabrielle Anwar (Queen Anne). Based on the novel by Alexandre Dumas. Filmed on location in Austria. Released on video in 1994.

Three Musketeers, The (film, animated) Three on the Run (television)