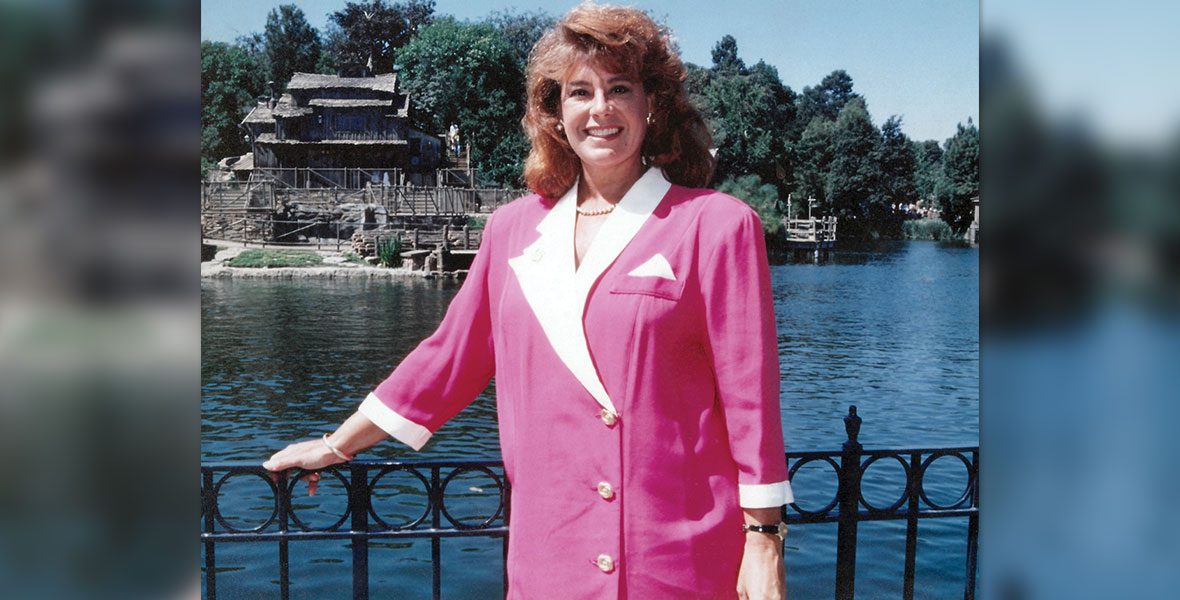 Ricci, Barnette Starting her Disney career in Jun. 1969 as a choreographer at Disneyland, she would create the Kids of the Kingdom and direct memorable entertainment, including America on Parade and the Main Street Electrical Parade. In addition to working on grand openings for Disney parks around the world, she was tasked to create and direct Fantasmic! for Disneyland. She later transferred to The Walt Disney Studios, where she served as vice president and show director of Special Events. She retired in 2013, after 40 years with The Walt Disney Company, and was named a Disney Legend in 2019.