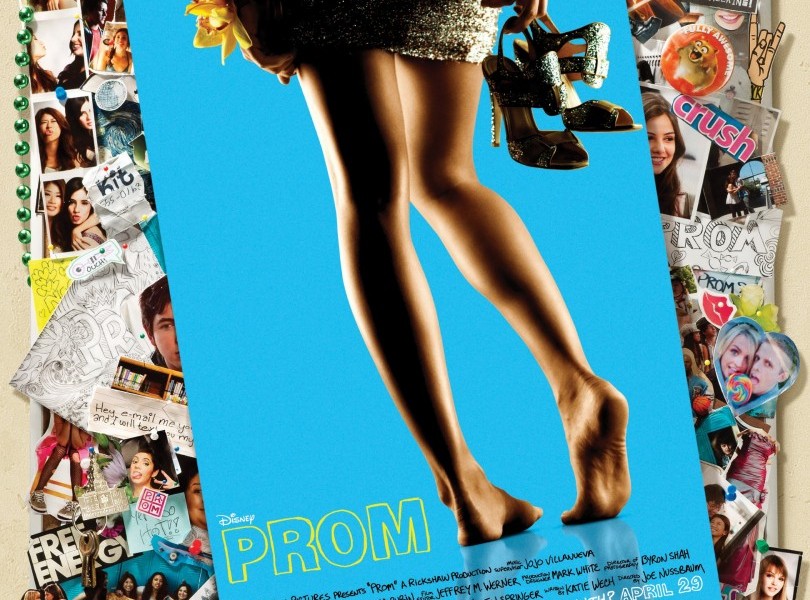 Prom (film) Several intersecting stories unfold at Brookside High School as the big dance approaches and excitement mounts for the big night. Boys are figuring out who to ask to the prom and girls are shopping for dresses. Senior class president, Nova Prescott, a real go-getter and the prom organizer, plans the perfect prom, only to have her plans ruined a few weeks before the big event by a fire that burns up all the decorations, requiring her to reconstruct the entire event. The principal orders school bad boy Jesse to help Nova remake the prom decorations if he wants to graduate. But even though Nova is upset by this development, she has to do as the principal requests. During their work together, Nova begins to realize that Jesse is not as bad as he seems. Released on April 29, 2011. Directed by Joe Nussbaum. Stars Aimee Teegarden (Nova Prescott), Danielle Campbell (Simone Daniels), Yin Chang (Mei Kwan), Jared Kusnitz (Justin Wexler), Nicholas Braun (Lloyd Taylor), Thomas McDonell (Jesse Richter), DeVaughn Nixon (Tyler Barso), Nolan Sotillo (Lucas Arnaz), Cameron Monaghan (Corey Doyle). 103 min. While the movie is set in Michigan, it was shot in and around Los Angeles, with that city’s John Burroughs Middle School becoming Brookside High.