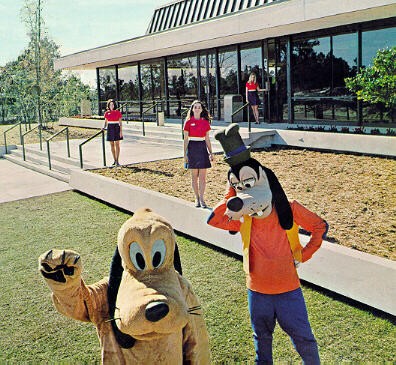 Preview Center Walt Disney World preview exhibits; open from January 10, 1970, until September 30, 1971. Because of the interest in the project that was under construction in Florida, Disney opened a preview center where guests could learn about the project firsthand. Besides the displays of models and drawings, there was a short filmed presentation, along with a snack bar and merchandise shop. The Preview Center itself had a higher attendance during the short time it was open than many major attractions in Florida.