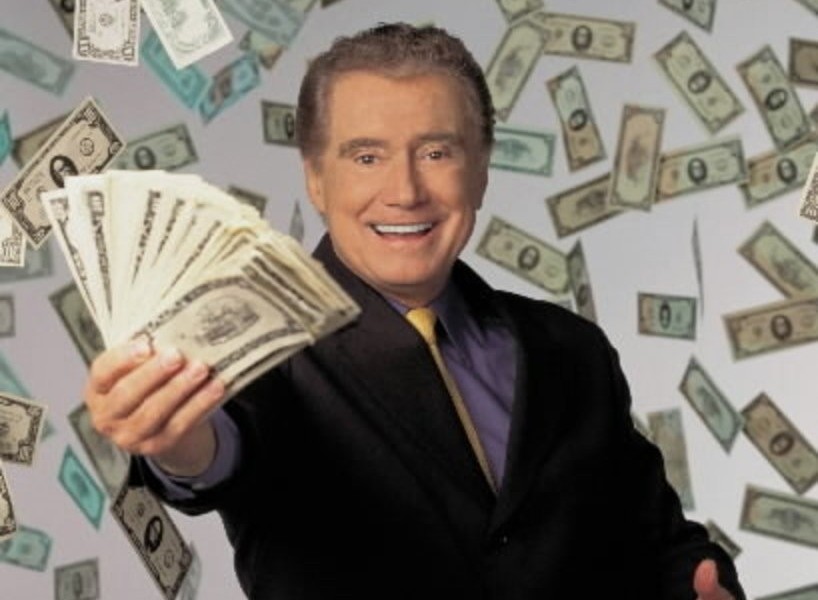 Philbin, Regis ABC Television personality who for more than 50 years has entertained millions of people through talk and game shows. He has starred in the nationally syndicated LIVE! with Regis and Kelly, and served as emcee of the popular Who Wants to Be a Millionaire. He was named a Disney Legend in 2011.

Phil of the Future (television) Philippe