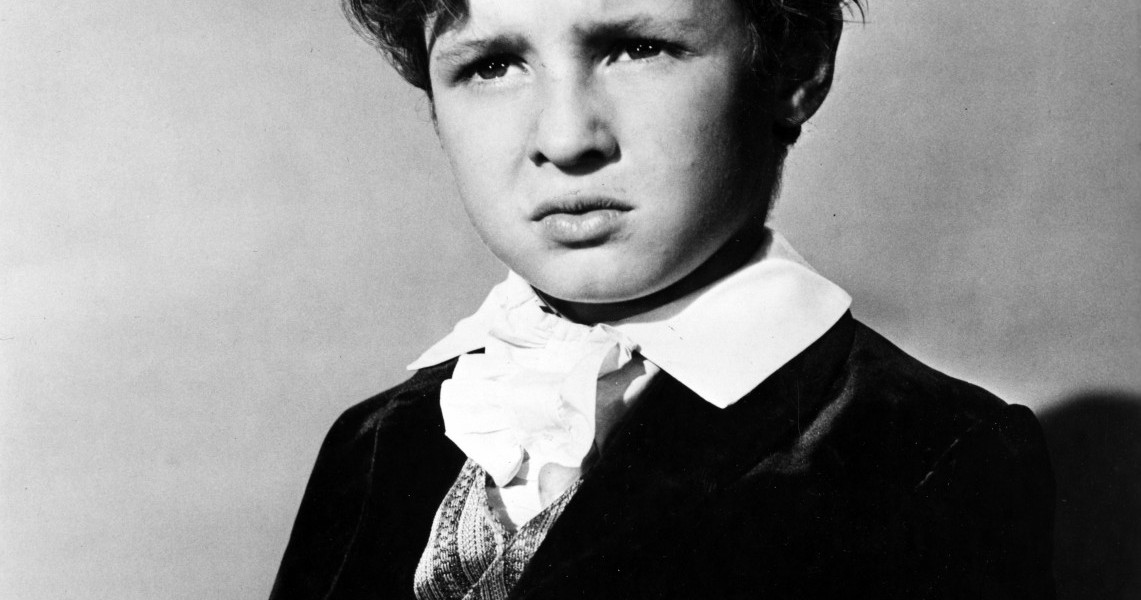 Peter Tchaikovsky Story, The (television) Television show; aired on January 30, 1959. Directed by Charles Barton. Background information on Tchaikovsky gathered during the making of Sleeping Beauty led to this biographical show, telling stories of the life of the great Russian composer from a child, born in 1840, to adulthood. The film covers his education and early displays of musical genius. Later, after a number of rebuffs by the public and a great disappointment in love, young Tchaikovsky has a stunning success with his “Sleeping Beauty Ballet” whose premiere he directs himself. Stars Grant Williams, Rex Hill, Lilyan Chauvin, Leon Askin. This was the first television show ever to be simulcast in stereo. An FM radio had to be placed near the television set to get the full effect. The film was released theatrically abroad.