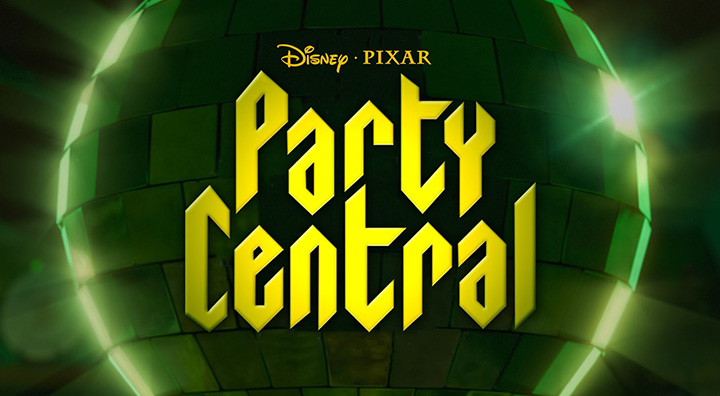 Party Central (film) Short cartoon from Pixar, released with Muppets Most Wanted on March 21, 2014, after a preview at the 2013 D23 Expo. Mike, Sulley, and their Oozma Kappa frat brothers throw a monster blowout party but are dismayed when no one shows up. But, with the help of some extra inter-dimensional doors, the party soon gets rocking. Directed by Kelsey Mann. 6 min.