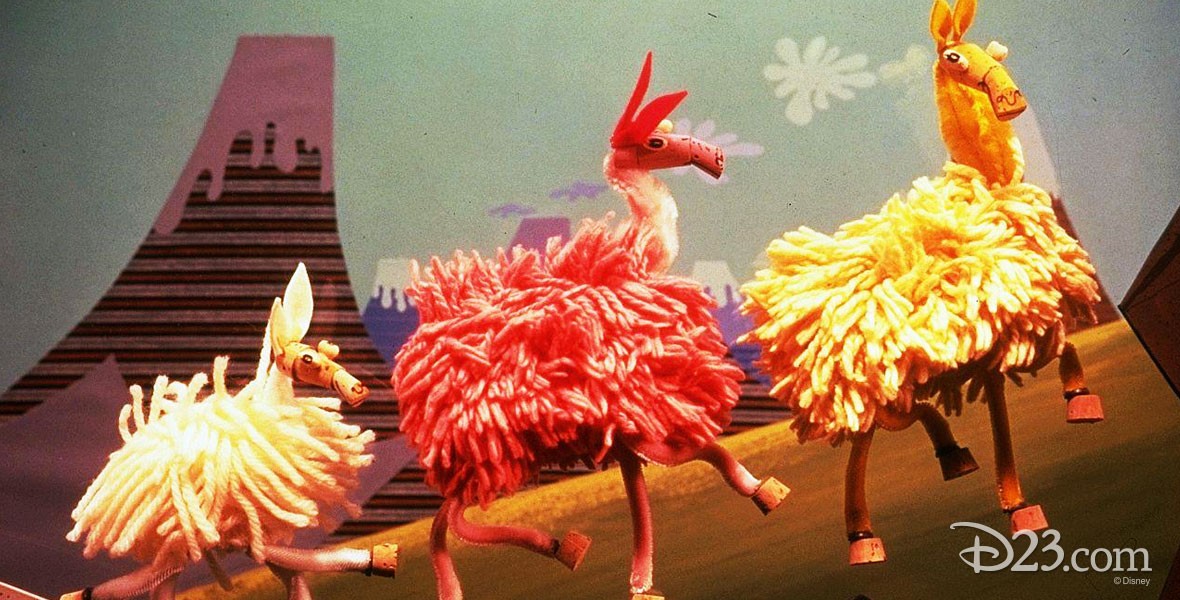 Noah’s Ark (film) Special featurette; released on November 10, 1959. Directed by Bill Justice. Using the magic of stop-motion animation, X. Atencio and a team of artists brought to life a variety of objects normally found in a hardware store as characters in the biblical story of Noah and his ark. With his sons Ham, Shem, and Japheth, Noah managed to cut enough gopher wood to fabricate the ark, preparing to set sail with his family, and inviting various animals to join them and wait out the Great Flood safe in the hold. Nominated for an Academy Award. 21 min. There was also a Silly Symphony cartoon from 1933 entitled Father Noah’s Ark.