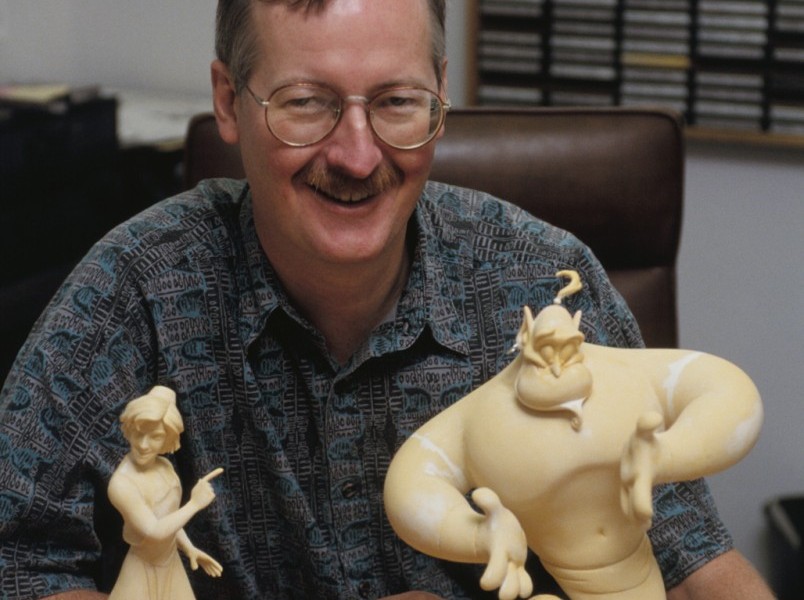 Musker, John Animator/director; joined Disney in 1977 where he animated on The Small One, The Fox and the Hound, and The Black Cauldron. He worked on the story of the latter film. He co-directed, with Ron Clements, The Great Mouse Detective, The Little Mermaid, Aladdin, Hercules, Treasure Planet, and The Princess and the Frog.