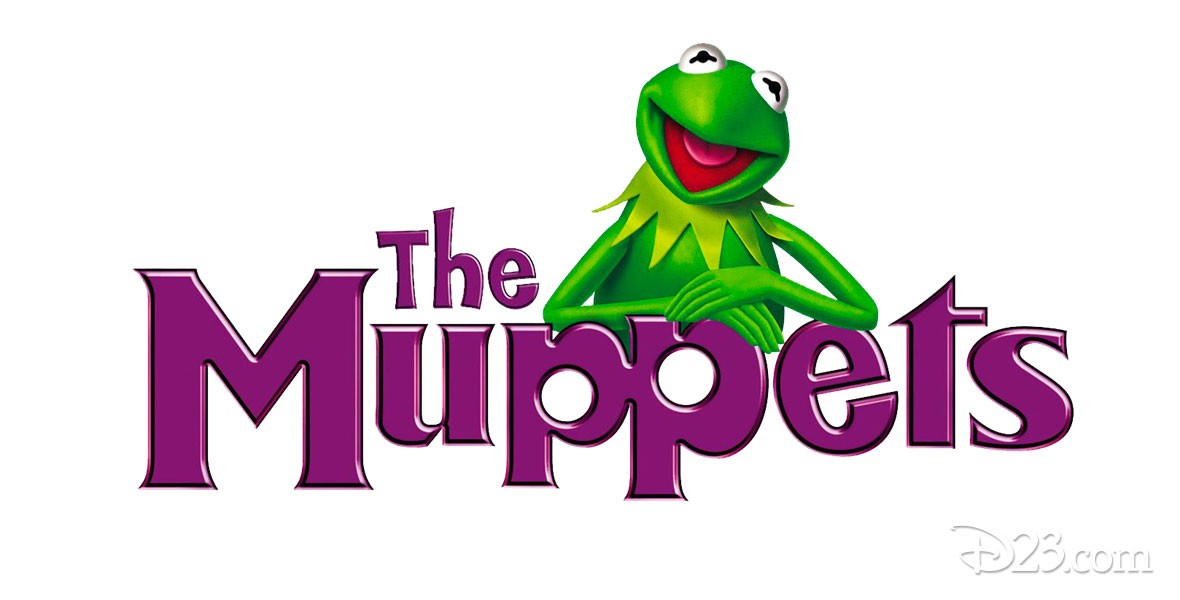 Muppets While working with Jim Henson on the production Jim Henson’s Muppet*Vision 3D, Disney announced an agreement with Henson to acquire the merchandise, licensing, and publishing rights to the Muppets on August 29, 1989. However, estate tax problems encountered by Henson’s heirs after his unexpected passing in May 1990, caused them to end the deal in December of that year. Finally, four years later, in April 2004, Disney was able to complete an acquisition of the Muppet properties and Bear in the Big Blue House.