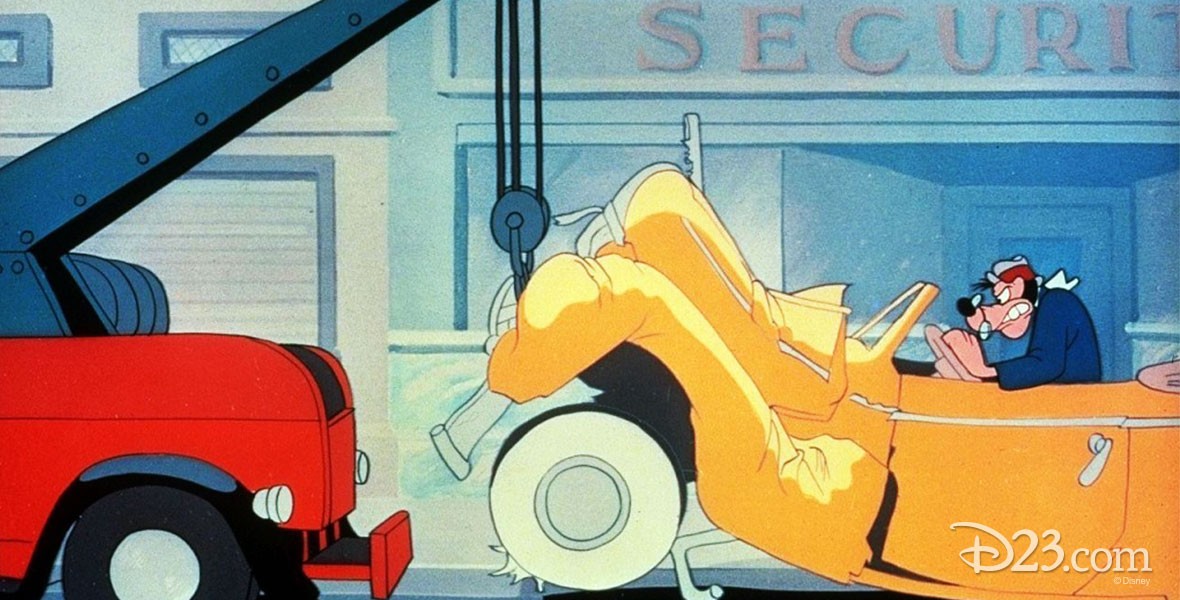 Motor Mania (film) Goofy cartoon; released on June 30, 1950. Directed by Jack Kinney. Goofy portrays both the roles of a normal family-man, Mr. Walker, who becomes a monster, Mr. Wheeler, behind the wheel of his car. He changes back to a mild pedestrian attempting to cross the street, only to revert back once again behind the wheel. This cartoon has long been a favorite one in driver’s training classes.