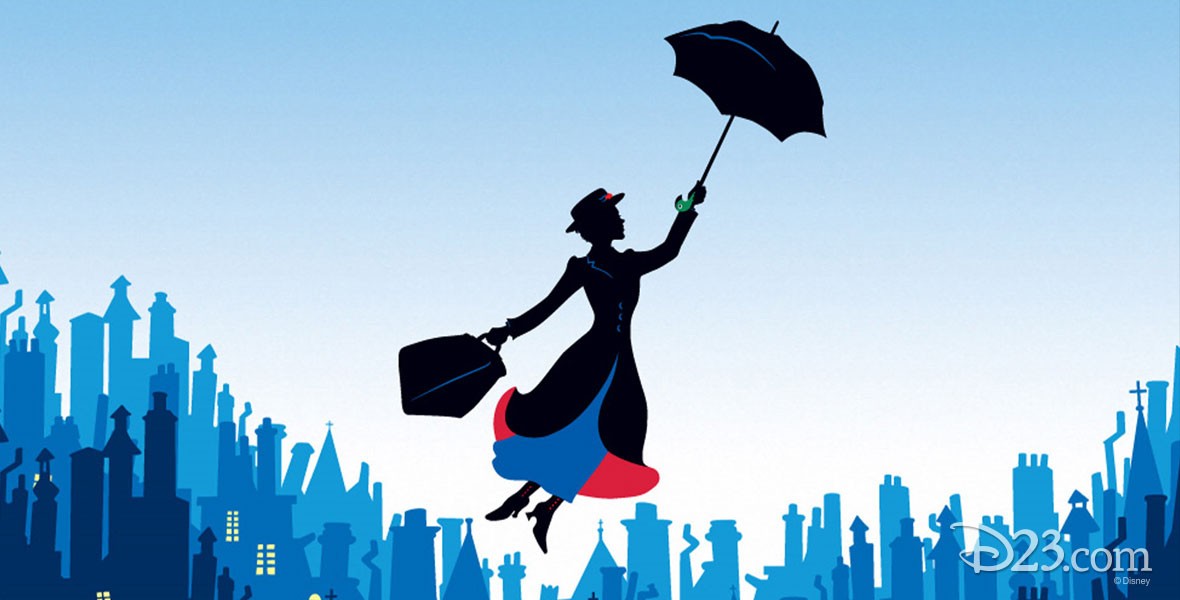 Mary Poppins Stage musical produced by Disney and Cameron Macintosh, opened for previews in England at the Bristol Hippodrome on September 15, 2004, with regular performances beginning September 28. After the Bristol run ended on November 6, the show moved to London for an opening at the Prince Edward Theatre on December 15. Laura Michelle Kelly stars as Mary Poppins with Gavin Lee as Bert. George Stiles and Anthony Drewe wrote six new songs to be included with the original songs by Richard M. Sherman and Robert B. Sherman. The book was by Julian Fellowes, with direction by Richard Eyre and Matthew Bourne. The show premiered at the New Amsterdam Theater on Broadway on November 16, 2006, with Ashley Brown starring as Mary and Gavin Lee as Bert, after previews beginning October 14. Among the show’s seven nominations, Bob Crowley won the 2007 Tony Award for Scenic Design of a Musical.