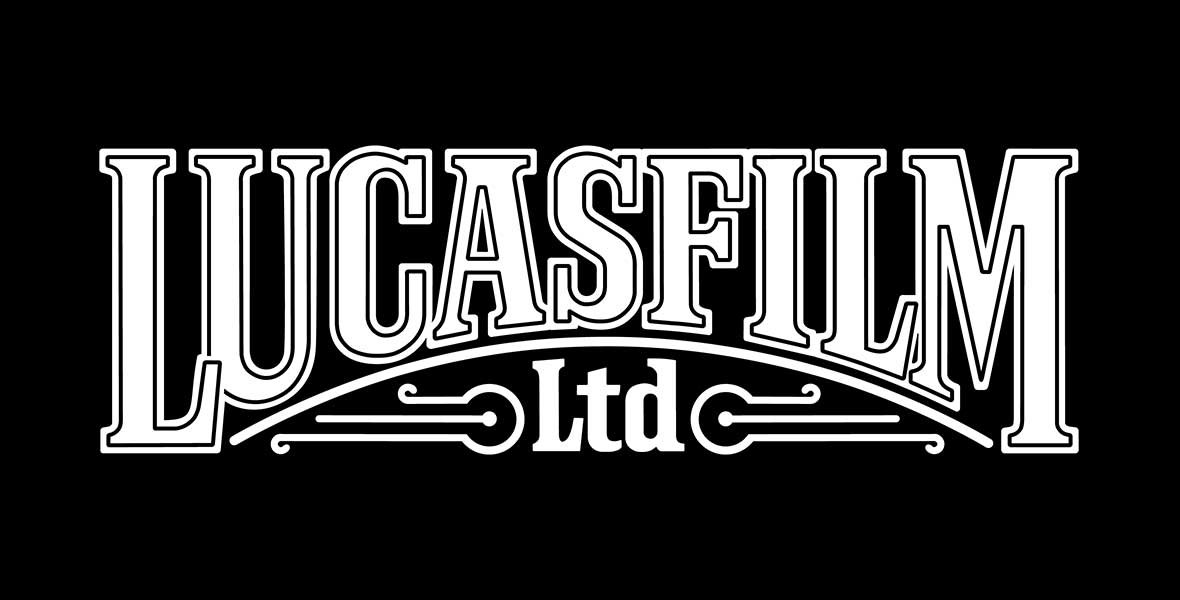 Lucasfilm On Oct. 30, 2012, Disney announced it had agreed to purchase Lucasfilm Ltd. from George Lucas; Lucas would remain as creative consultant. Included in the deal were the special effects house Industrial Light & Magic and Skywalker Sound, along with the rights to the Star Wars and Indiana Jones franchises. The acquisition was completed Dec. 21, 2012, for a value of approximately $4.06 billion in cash and stock. Disney has released the following motion pictures from Lucasfilm: