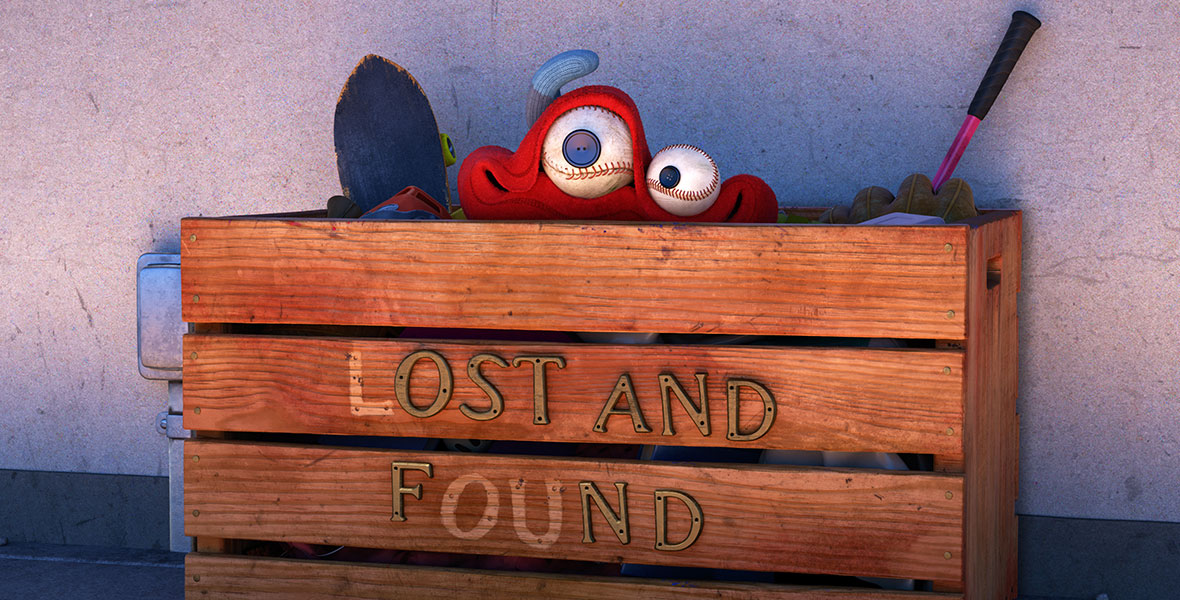 Lou (film) When a toy-stealing bully ruins recess for a playground of kids, only one thing stands in his way: the “Lost and Found” box. Short cartoon, released with Cars 3 on Jun. 16, 2017. Directed by Dave Mullins. 7 min. From Pixar Animation Studios. Nominated for an Academy Award.