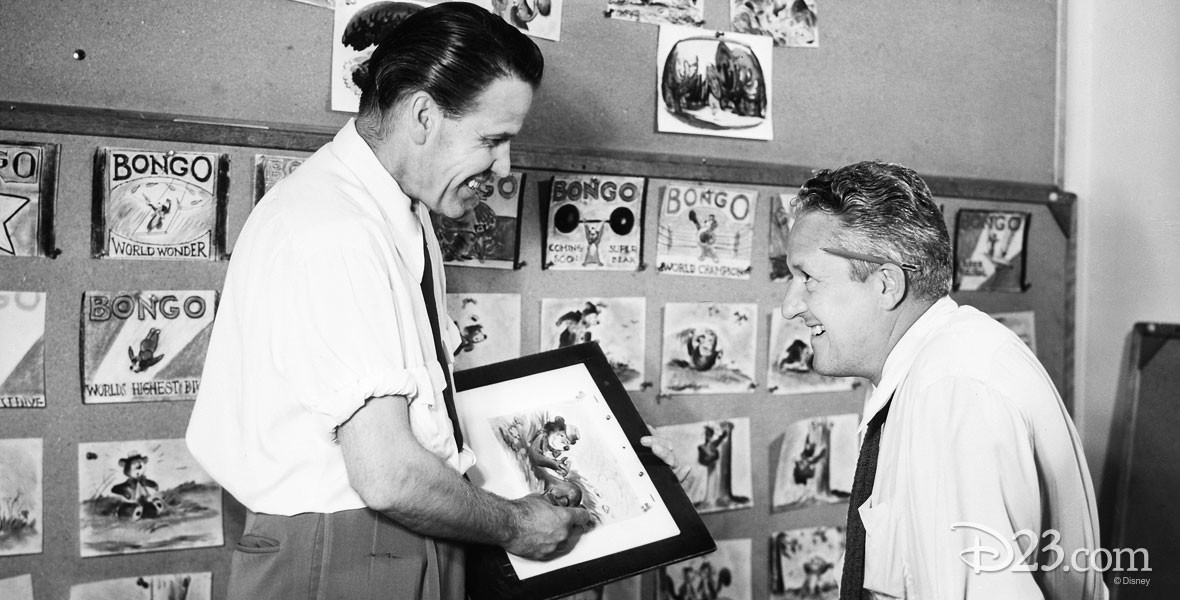 Kinney, Jack (1909-1992) Animator/director; joined Disney in 1931, working first as an animator on the shorts. He was a sequence director on such films as Pinocchio and Dumbo, and directed Der Fuehrer’s Face. He first directed Goofy in Goofy’s Glider and soon became established as the director of the Goofy cartoons. He left Disney in 1959 to form his own animation company, and in 1988 he wrote the book Walt Disney and Assorted Other Characters.