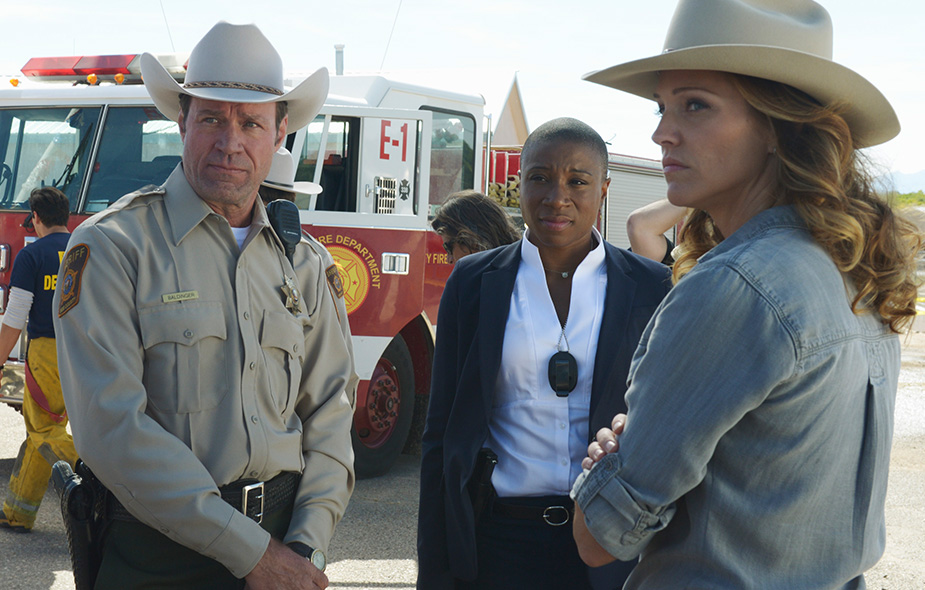 Killer Women (television) Hour-long series on ABC debuting on January 7, 2014. Molly Parker is one of the first women to join the elite Texas Rangers, and she is committed to finding the truth and seeing justice served, even if she has to break some rules to get it done. While she is surrounded by law enforcement colleagues who want to see her fail, there are those within the Rangers who have her back, including her boss, Company Commander Luis Zea. Stars Tricia Helfer (Molly Parker), Marc Blucas (Dan Winston), Marta Milans (Becca Parker), Michael Trucco (Billy Parker), Alex Fernandez (Luis Zea). Produced by ABC Studios.